The Eternals: Kumail Nanjiani Spotted With Wife Emily Gordon Out On A Walk

The Eternals: Kumail Nanjiani was talking a walk with his wife on the streets on LA two days ago. Is this responsible behaviour?

Kumail Nanjiani is a stand-up comedian and actor born in Pakistan. Nanjiani gained immense popularity as a writer for his The Big Sick, a rom-com in which Nanjiani himself starred.

Some of Nanjiani’s most popular works are:

Nanjiani is married to the screenwriter and author, Emily Gordon. The couple married in 2007. Nanjiani took up Atheism in a later phase of his life.

Read the biography of Nanjiani here.

Nanjiani In Marvel’s The Eternals

The Eternals are a race of immortal aliens that are probably older than humans. They are inhabitants of Earth for the last 7000 years.

Marvel is making a movie on these characters from the Comics. The movie will focus on the fight between the Eternals and their nemesis, the Deviants.

In the movie, Nanjiani will portray the character of Kingo, an Eternal. Kingo blends among humans as a popular actor of the Bollywood industry. 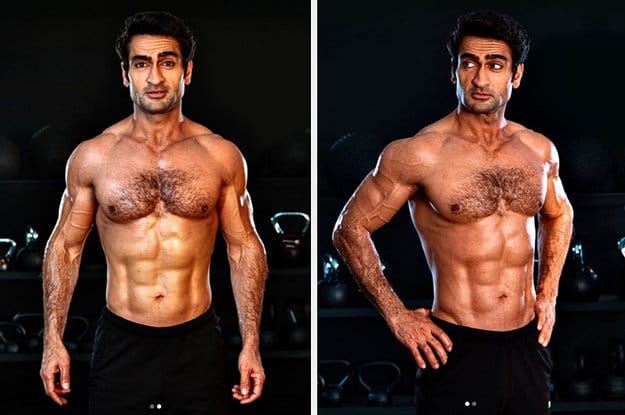 The movie is scheduled to hit theatres on November 6th, 2020.

On March 22nd, the 42 years old actor walked out of the house with Emily Gordon. The two wanted to get a little fresh air.

Media captured many pictures and videos of the couple on the streets of LA.

Nanjiani was in a tight-fitting sky-blue round neck and blue denim jeans. His wife, Emily Gordon was wearing a yellow tee and black track-pants. Nanjiani coughed once while they were out. But he used a sanitizer right after and gave some to Emily as well.

Is it right to move out of the house when the Government is requesting people to stay indoors? What kind of message does it give to the civilians?

Well, we hope the celebrities encourage the common people to stay in and stay safe, not to wander the streets. COVID-19 is an enemy we all must fight together.

Redmi: The Launch Of Redmi Note 9 Pro Max Delayed Due To Lockdowns