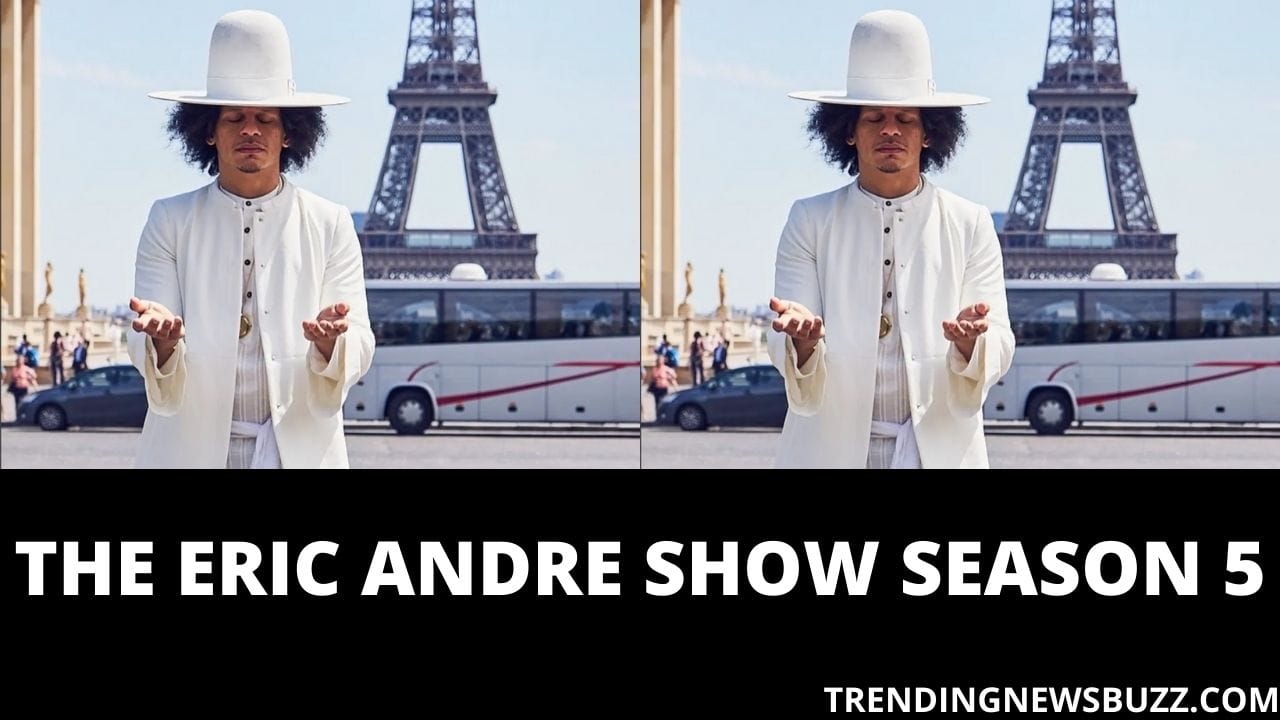 Comedy: a genre that never fails to attract eyes, is it not? Yes, because it definitely is a mood buster, right? Likewise, we have one of the popular television shows, The Eric Andre Show Season 5, which is the most recent release of the franchise. 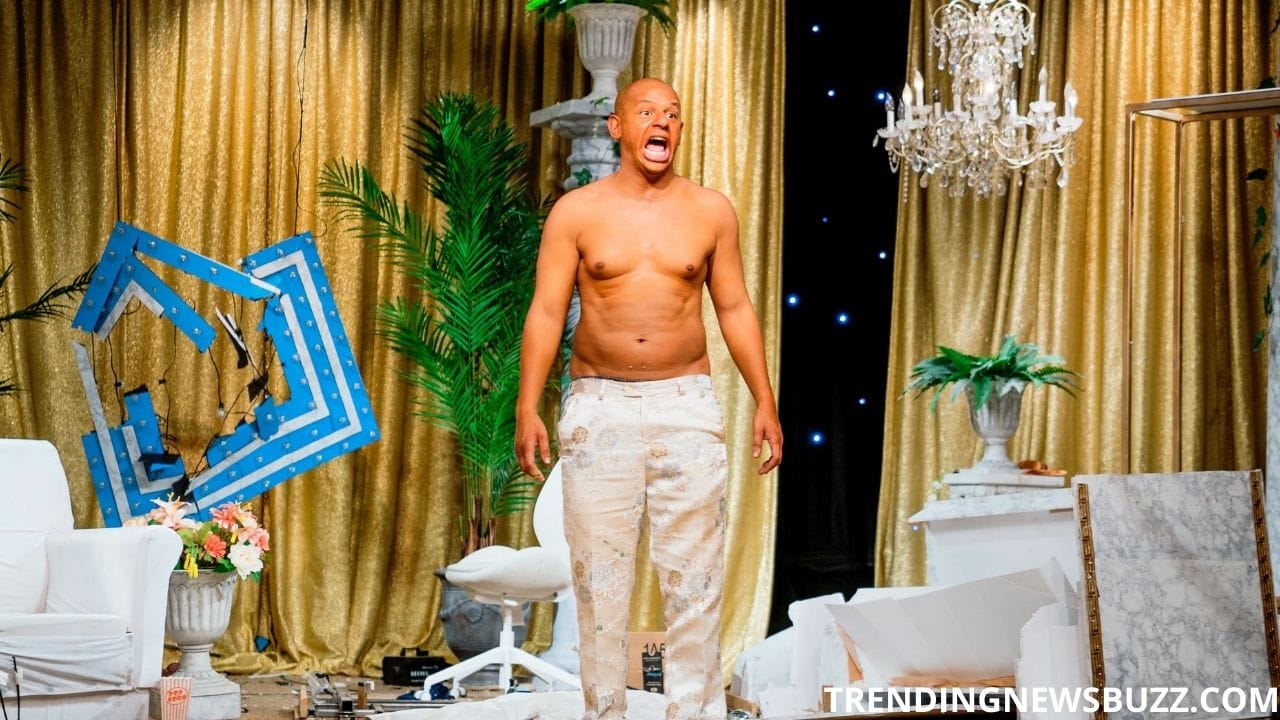 After almost a year of its release, The Eric Andre Show Season 5 has been in talks recently. Do you also wonder why? We do too and so we have gathered everything you need to know about the fifth season of the show in this article. Keep reading till the end and we will not disappoint you.

If you love comedy and want to experince something unique, then don’t miss Borat 2: Movie Review, Plot, Critics, Controversies And More!

About The Eric Andre Show Season 5 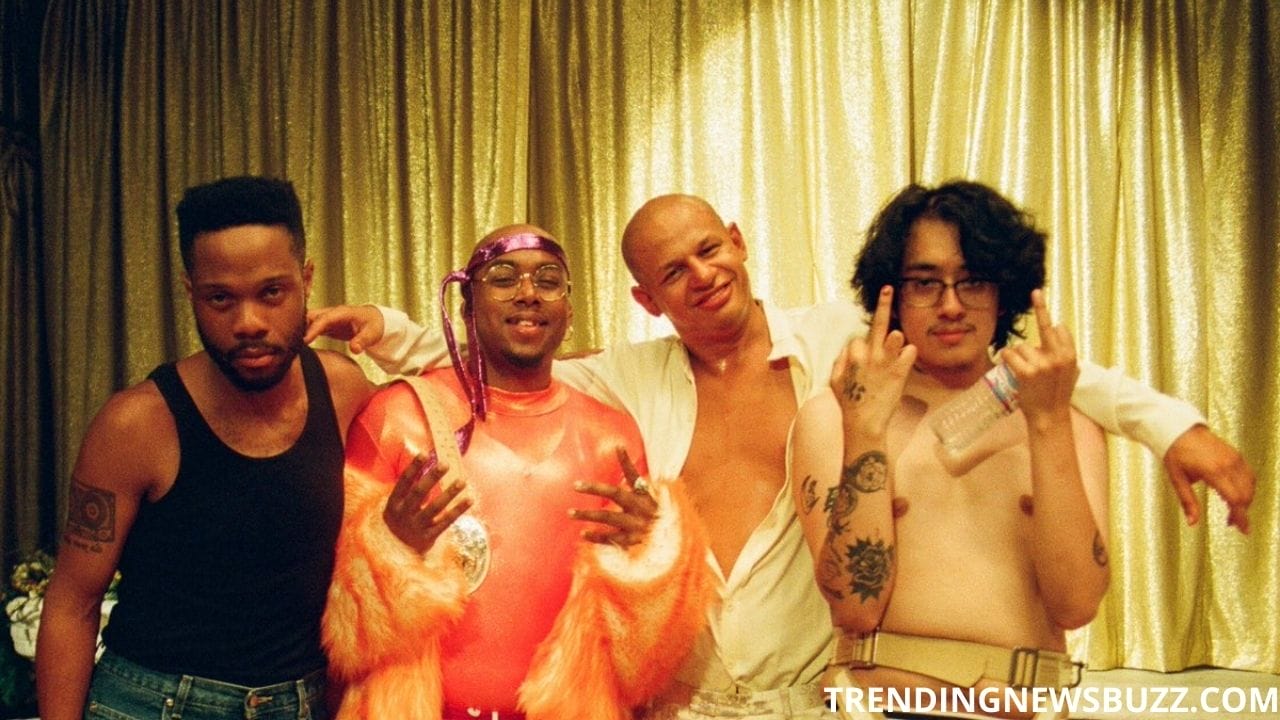 The Eric Andre Show Season 5 surreal sketch comedy talk show series created by the comedian Eric Andre, who interviews famous personalities on the set of this venture. But that’s not all, the real fun begins when he plays hilarious pranks with his guests in the course of their interview. Now this is something absolute to look up to, isn’t it? 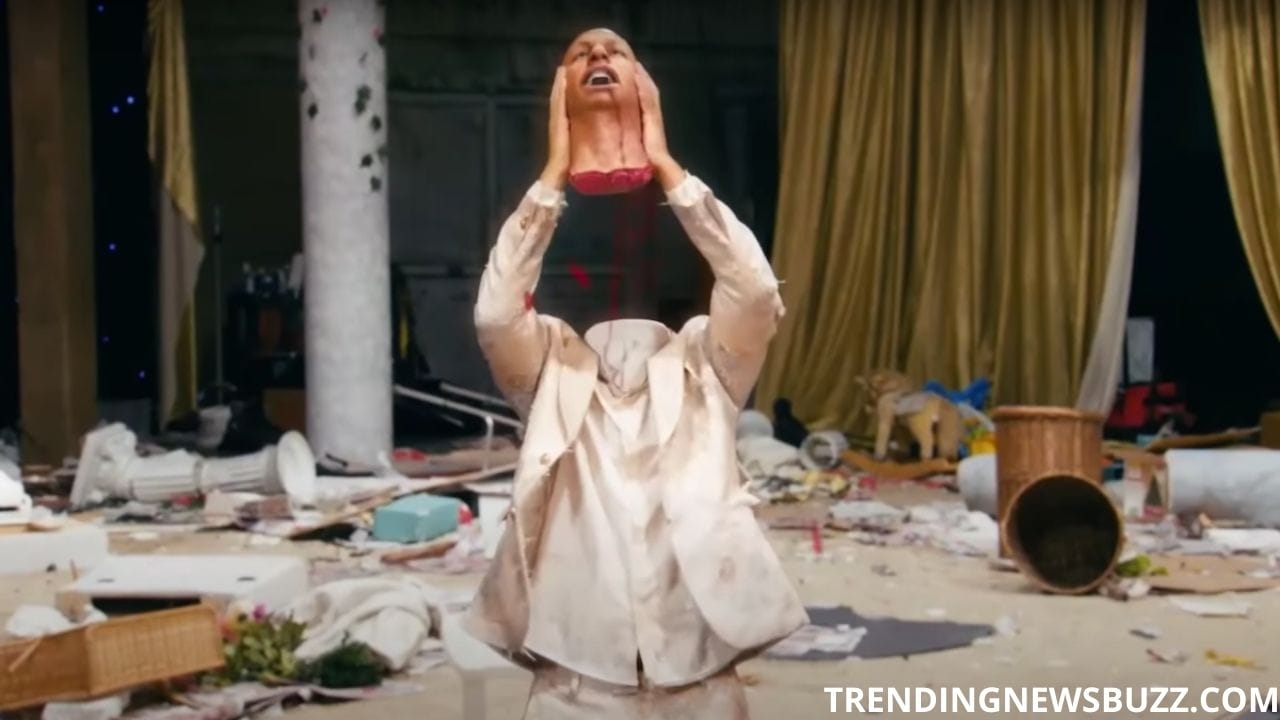 With Eric and Hannibal on board, director Kitao Sakurai joins the sets of this late-night variety talk show. And almost after four years of the fourth season, The Eric Andre Show Season 5 finally made its debut on the 25th of October, 2020. Have you watched it yet? 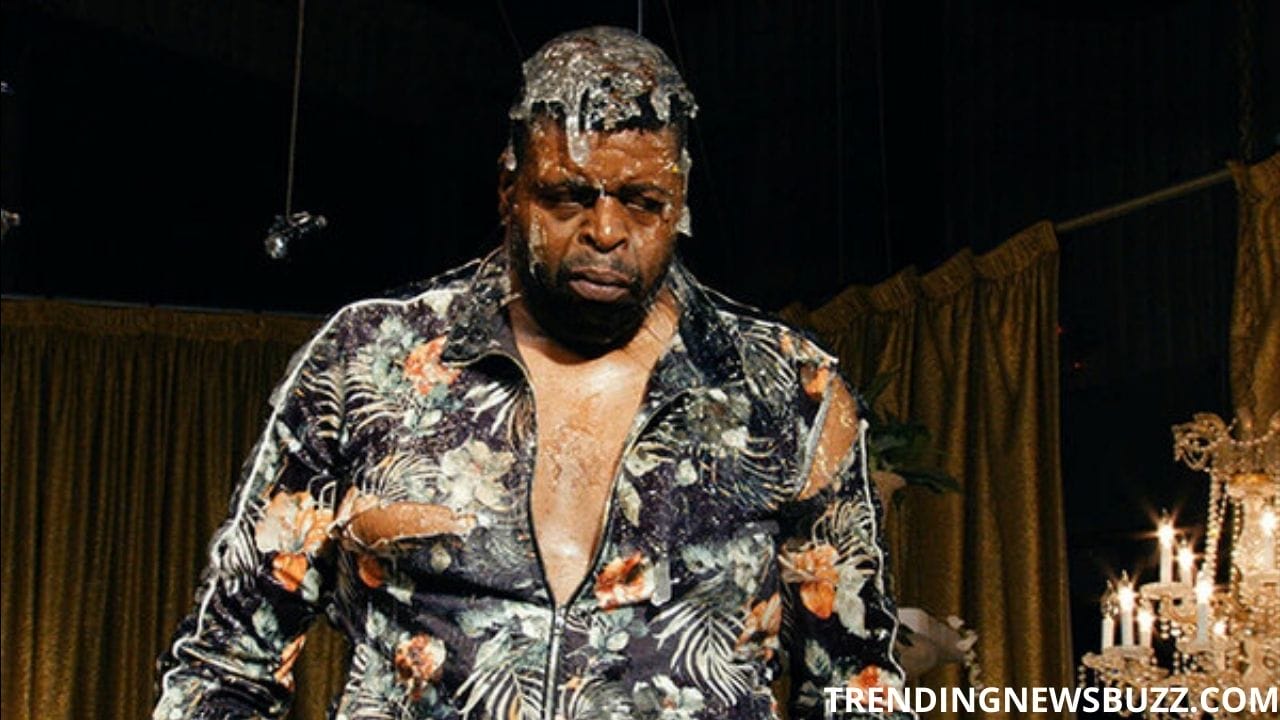 Trivia 1: Andre put on a weight of twenty pounds only to suit the main theme of Season 5, and also cut all his body hair for the same cause.

Trivia 3: Eric suffered a head injury during the shooting of one of the episodes when one of the metal bars hit him in the head. He was admitted to hospital and recovered after quite a time.

The Main Idea Behind The Eric Andre Show Season 5

Both Eric And Hannibal play exaggerated characters as themselves in the show! 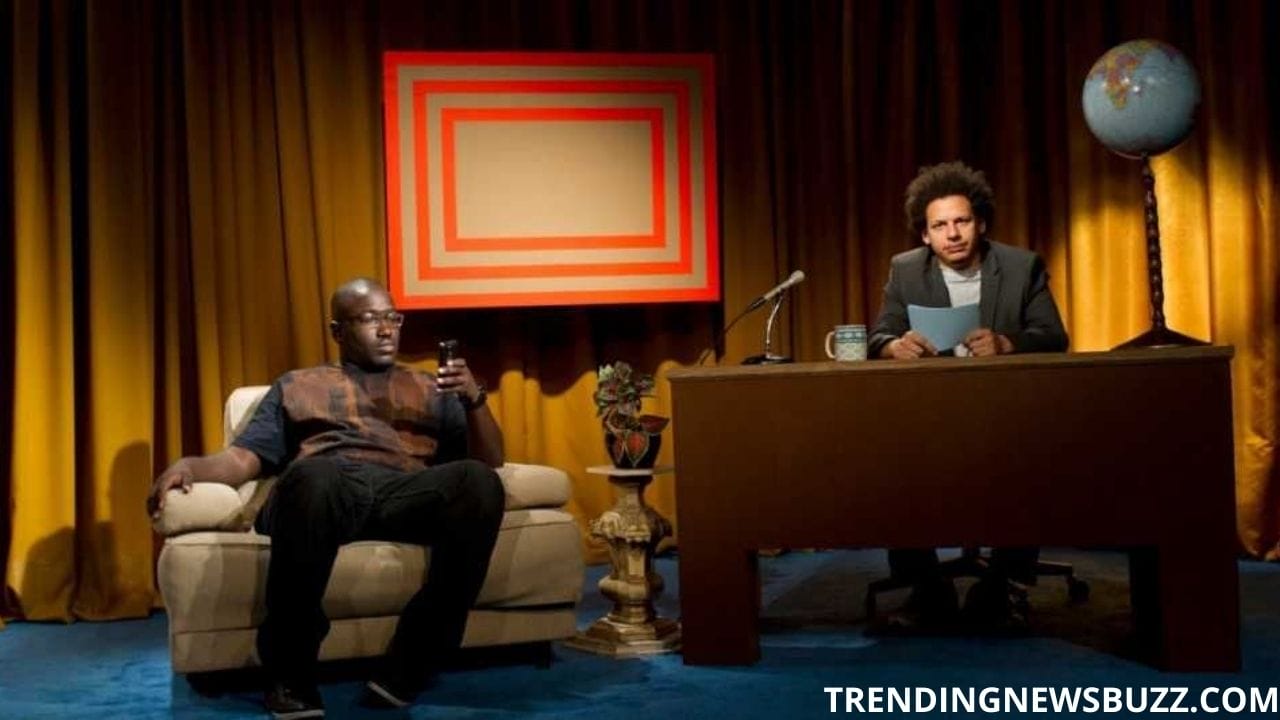 In the show, Eric Andre along with his sidekick chair, Hannibal, hosts a talk show in a bizarre environment where he is the player of hilarious pranks on his guests, but also sometimes is the victim to those pranks. He invites those guests who are unfamiliar with the workings of The Eric Andre Show and expect a routine interview. And then all the fun begins when the pranks are played! The guests are subjected to surrealist pranks and the audience to immense doses of laughter! 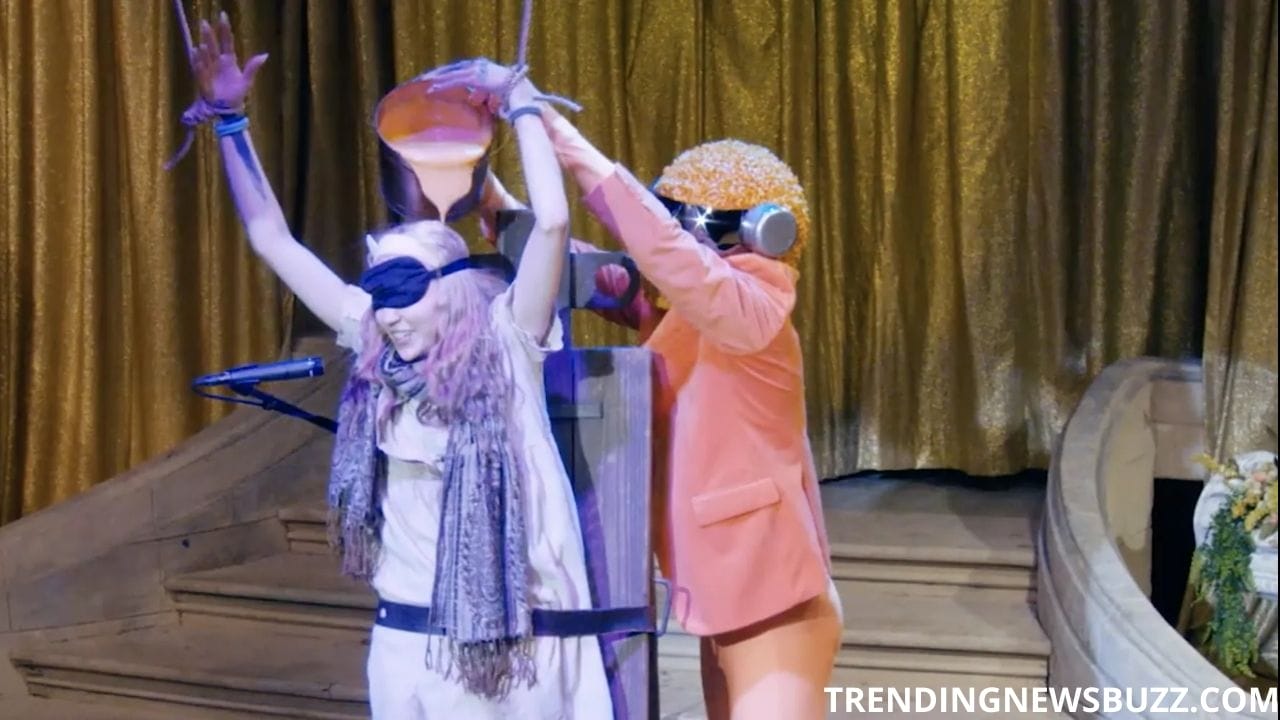 Not only this, Eric also conducts live tours on the streets of New York to carry out his pranks in public. And they come up with a new distinctive style in every new season. So you see The Eric Andre Show Season 5 has been one of the most joyous late-night programs of Adult Swim. 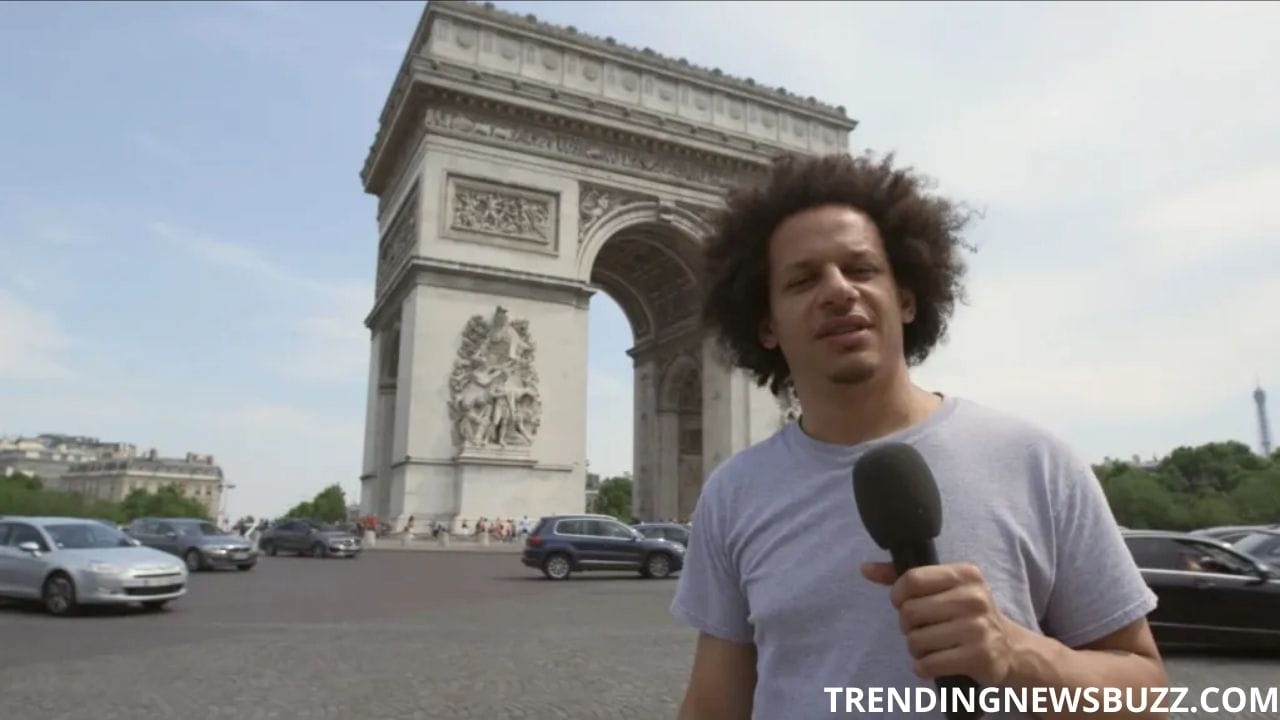 Have you also wondered why an episode from a series becomes the talk of the town suddenly? Don’t worry we have got this! Also read What’s Brewing For The Most Iconic Episode of Game of Thrones: Battle of The Bastards?

Why Did Hannibal Buress Abruptly Quit The Show?

In the second episode of The Eric Andre Show Season 5, Hannibal Buress casually announced that he would be quitting the show at the end of this episode, following a chaotic interview with one of the guests. To keep this step somewhat fun, Eric immediately discarded a piece of Hannibal’s nose to create his clone ‘Blannibal’ who would replace him as the co-host. 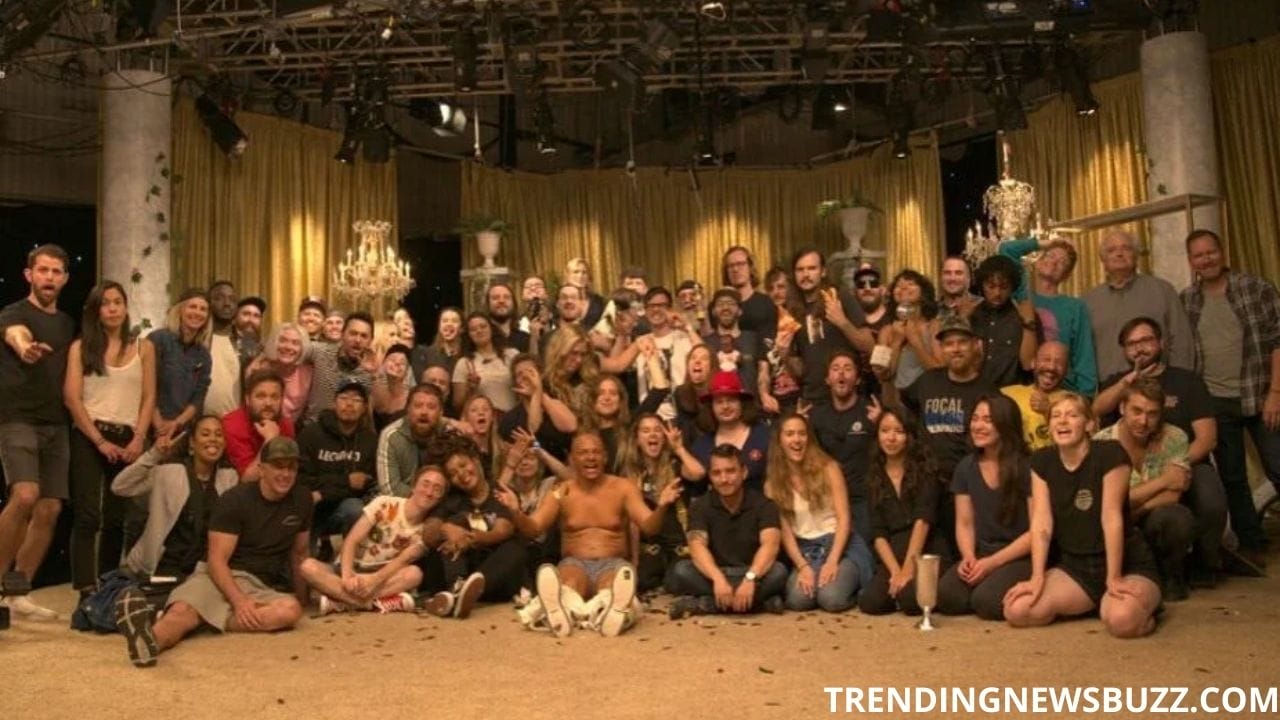 But the exit was not at all a sudden move. Eric in one of his interviews remarked that Hannibal would be departing the show during the fifth season due to his personal reasons, and would be replaced by James Hazley (playing Blannibal). But what could be the probable reason? 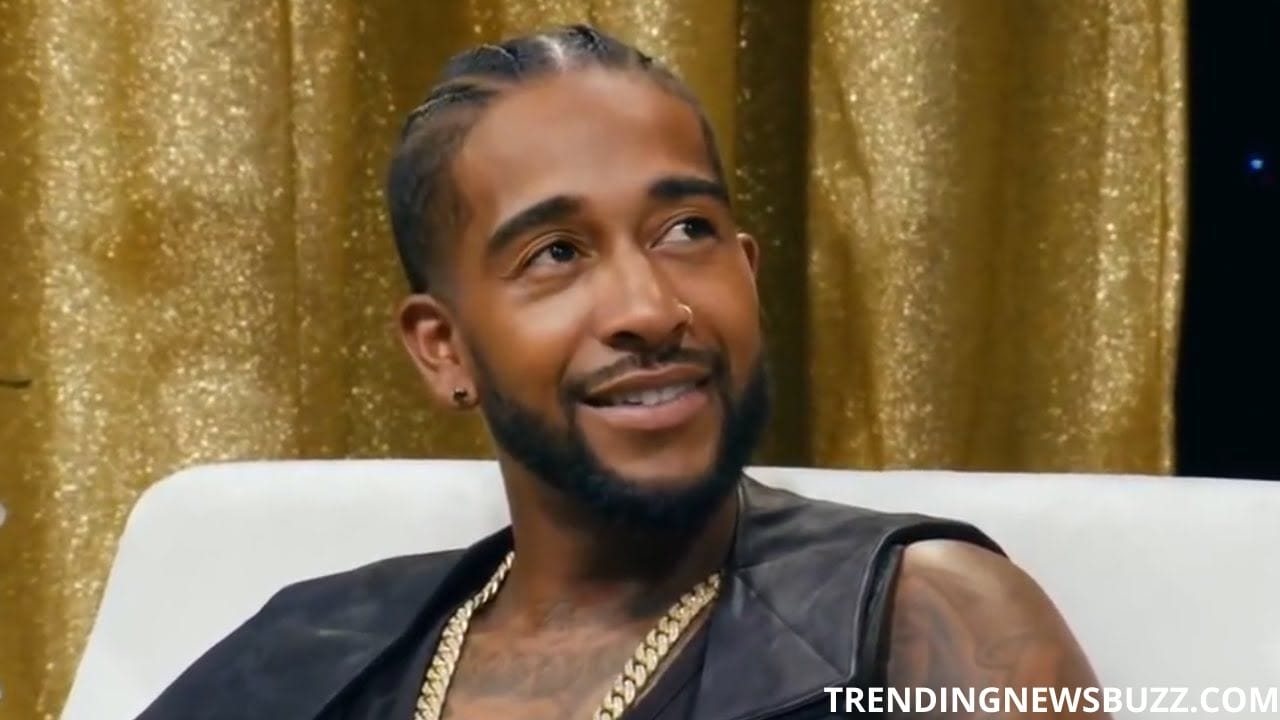 It was reported that Hannibal did not want to do The Eric Andre Season 5 at all because he seemed to have grown tired of the format. But he himself did not pose for specific reasons to quit the show. On his exit, Hannibal said “It has been a fun ride, but I’m almost 40; it’s time to do something else.”

Do you love horror series? If you think to try something different from the genre, then don’t miss Servant Season 2: Everything We Know That You Would Not Like To Miss!

That was all that we had to offer for The Eric Andre Show Season 5. We know that Hannibal’s exit was shocking, but who knows, if there is a Season 6, it would not be surprising to see him come back, isn’t it? Afterall it is a surrealist comedy talk show!

Before you go, tell us about your views and thoughts in the comment section below. We would love to hear from you. Till then, happy reading!