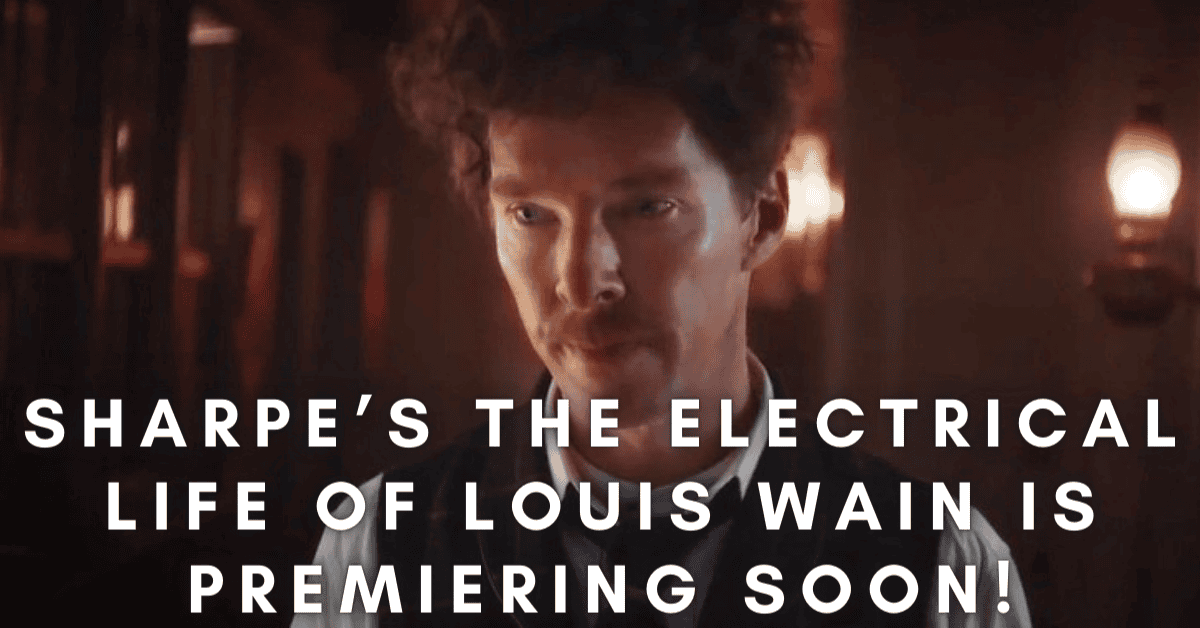 Hey buddy! Do you love creativity and art? Then here is an artist’s life that lets no stones unturned to make his artistic instincts renowned in the whole world.

Let us explore the life adventures of Louis Wain.

The Electrical Life Of Louis Wain | About

The Electrical Life of Louis Wain is a biopic movie directed by Will Sharpe and written by Sharpe and Simon Stephenson that will be released in 2021. Benedict Cumberbatch, Claire Foy, Andrea Riseborough, Sharon Rooney, and Toby Jones feature in it. The film is based on the life experiences of artist Louis Wain. 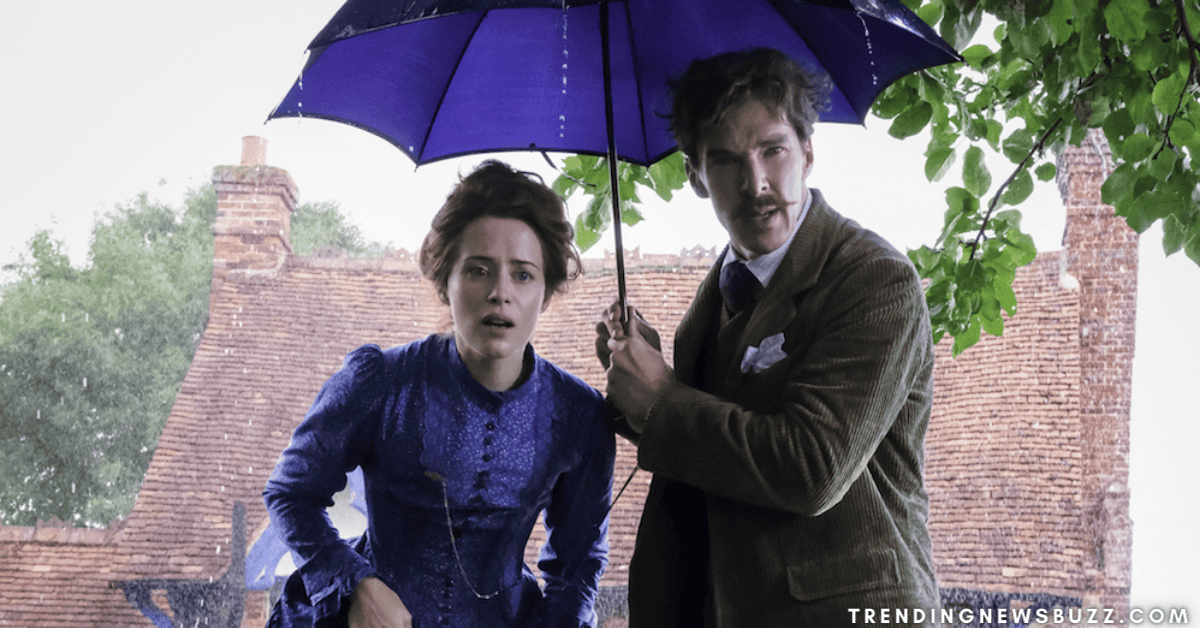 The life of an artist is fully artistic. You find tons of pressures, glories, victories, and losses while on the journey of becoming the one! The best one. The Electrical Life Of Louis Wain is a drama film with a 1 hour 55 minutes duration. It incorporates the story of the artist Louis Wain and how he comes up above everything to be the one! To achieve his dreams and desires.

Throughout his amazing life, Louis Wain has been through so much stuff just like an artist, an inventor, an entrepreneur, and a caretaker. After rescuing a stray kitten, he went on to paint the amazing cat pictures that made him famous throughout the world. 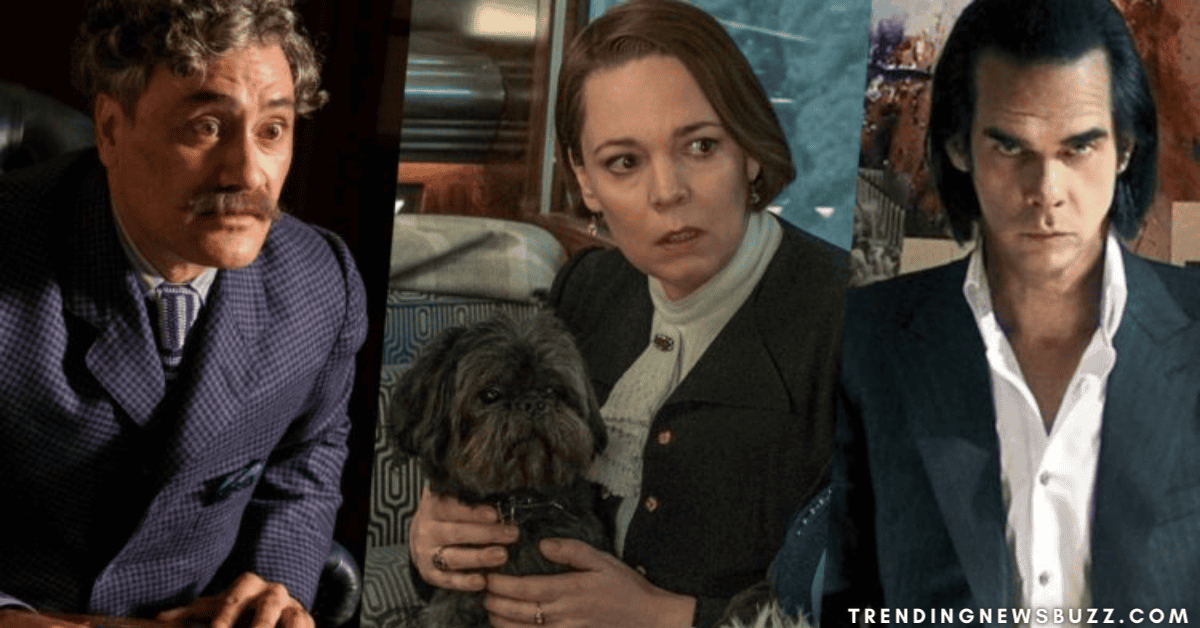 The film has numerous cast members. All of these are star actors and especially our Doctor Strange: Mr. Benedict Cumberbatch will be on screen as the protagonist. 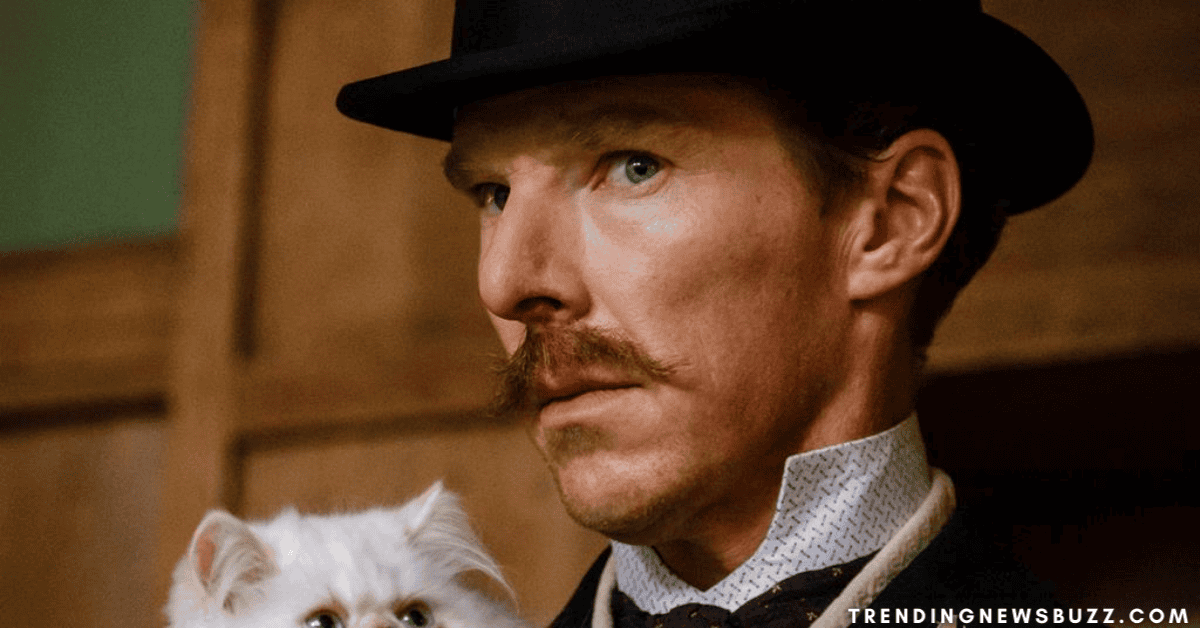 Benedict Timothy Carlton Cumberbatch CBE is an English actor who was born on July 19, 1976. He is well-known for his theatre and television performances and has earned several honors, including an Emmy, a BAFTA, and an Olivier Award.

His work in The Imitation Game (2014) won him Oscar, BAFTA, Screen Actors Guild, and Golden Globe nominations for Best Actor in a Leading Role. He has had a lot of names and fame and we most fondly also know him as Doctor Strange in the Marvel Cinematic Universe.

And here he is the main protagonist Louis Wain around whom the whole plot revolves.

Also read: C’mon C’mon: Worth A Watch Or Not?

When Is The Premiere For The Electrical Life Of Louis Wain?

On September 2, 2021, the film premiere took place at the Telluride Film Festival. This was followed by a showing at the Toronto International Film Festival in the very same month of September.

And now is set to have a limited edition release on October 22, 2021. That would be hard to grab right? But never mind as you will be having an alternative to this. The Electrical Life Of Louis Wain will be available on Prime Video on November 5, 2021.

Who Is The Director For The Electrical Life Of Louis Wain? 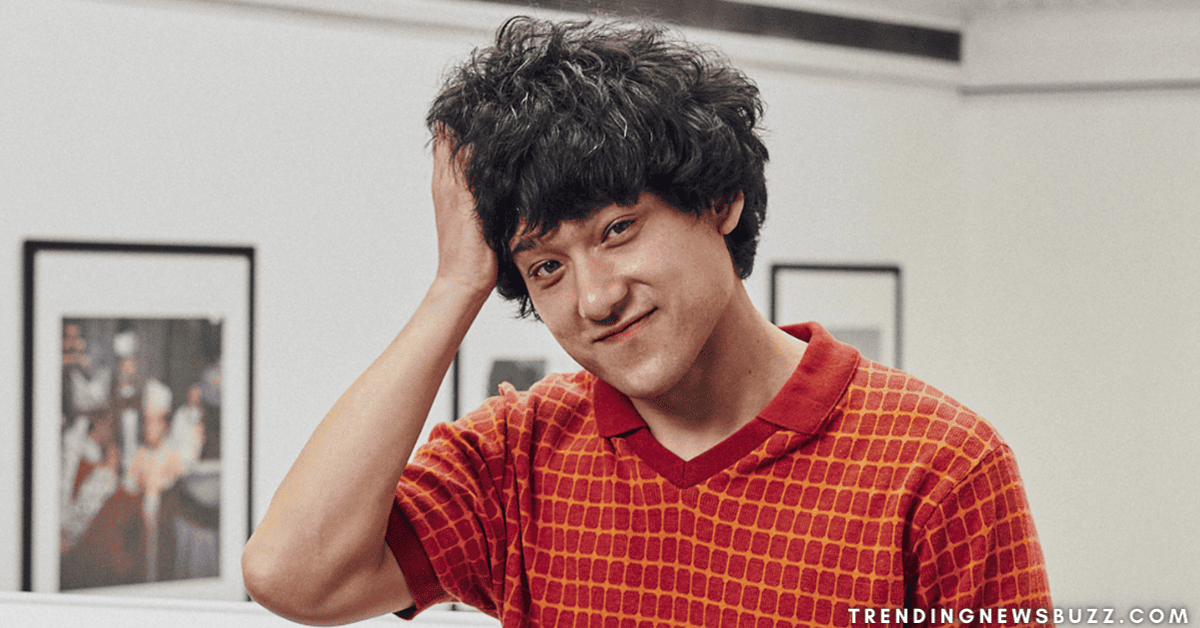 Sharpe or William Tomomori Fukuda Sharpe (born September 22, 1986) is a Japanese-English actor, screenwriter, and filmmaker. Since 2008, he has released a couple of feature films and short drama series that have captured the interest of fans.

From Never Mind the Buzzcocks through the most recent 2019 release, Giri/Haji, and now the two forthcoming films. William Sharpe’s mastermind has created The Electrical Life Of Louis Wain and the miniseries Landscapers.

The Electrical Life Of Louis Wain | Where To Watch

You can watch this film exclusively on Amazon Prime Video with the appropriate subscription package that they offer for the same. The premiere’s soon so better not delay! 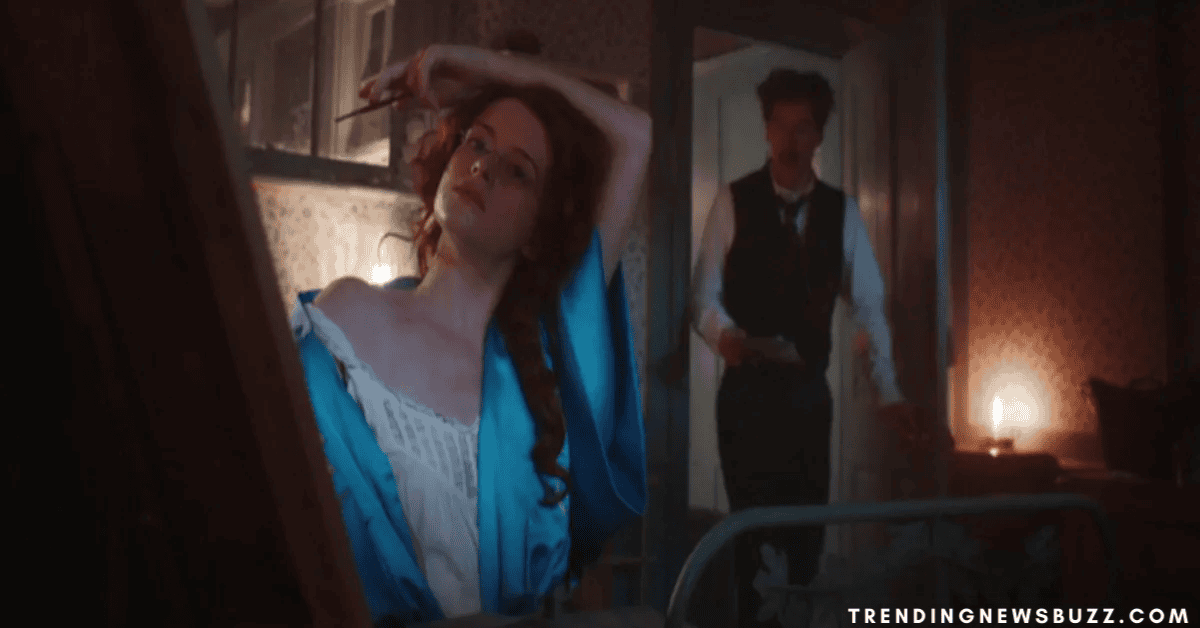 As soon as we get to know more about The Electrical Life Of Louis Wain, we will let you know. Until then stay up with us. Do share your opinions in the comment box below. Stay tuned with us at Trending News Buzz – Latest News, Breaking News, Entertainment, Gaming, Technology News for more similar updates.

Marvel’s Hawkeye Is Soon To Premiere!