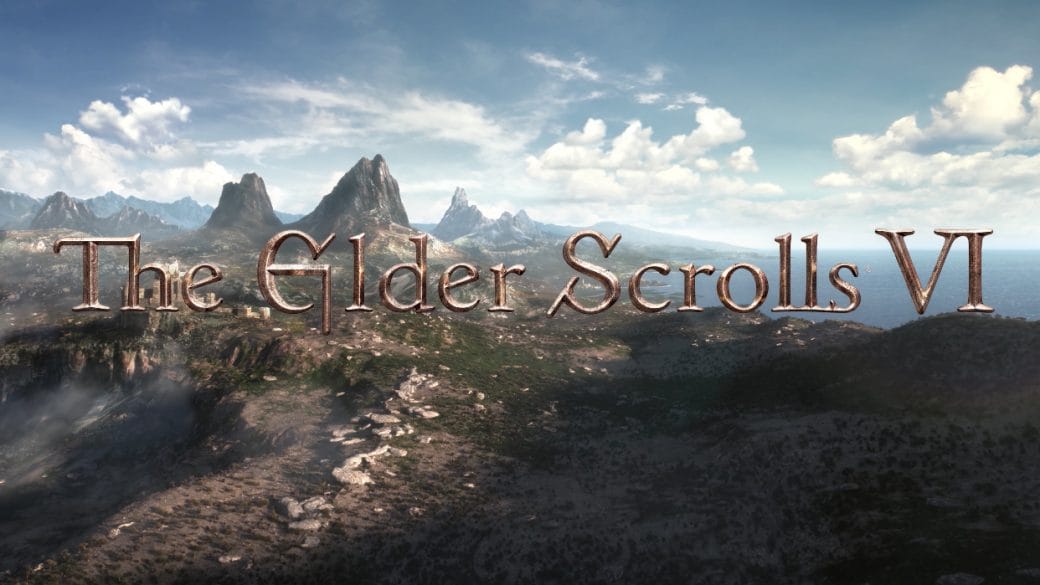 There are some games that even if they are not so much famous, but still have a unique strong fanbase of their own. The Elder Scrolls belong to that category. It is quite popular among gamers though and one of the best action video games. We are going to have a new part of this game very soon which is The Elder Scrolls 6. But it has some twist about its about the launch that we need to tell you.

It is an action role-playing video game. Six developing company developed this game. But Bethesda Softworks and Bethesda Game Studios are primary companies among them. Others are Vir2L Studios, TKO Software, ZeniMax Online Studios, and Dire Wolf Digital. Bethesda Softworks published this game. This game was released on 25th March 1994 for the first time as The Elder Scrolls: Arena. The last released part of the game is The Elder Scrolls: Blades on 27th March 2019. 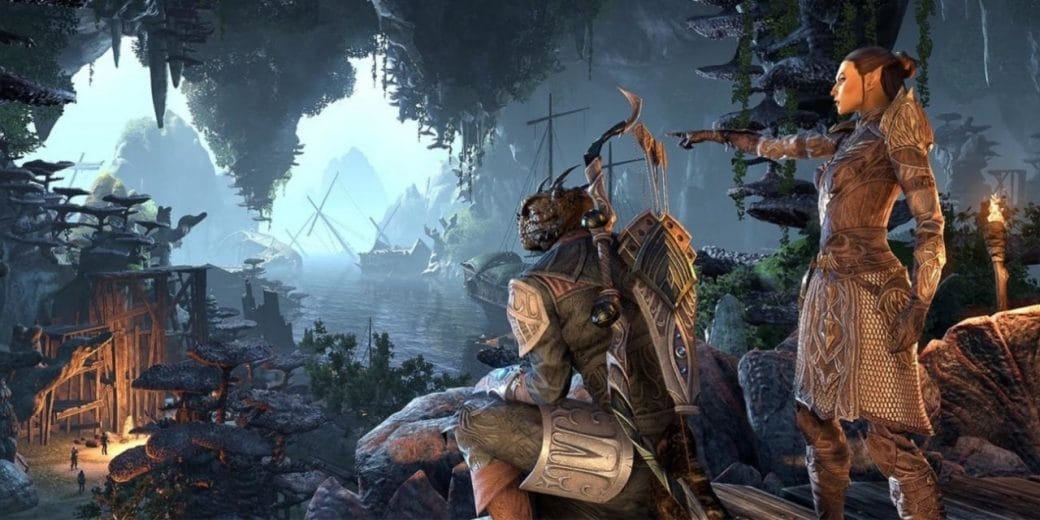 The whole game is set in a fictional world, a continent of Tamriel. This world has real-world materials, Roman-like troops along with mythological creatures. Players choose a character, develop it with skill. They apply those skills in fights with evil. As the character gains skills, its level also gets higher. Players can even choose their path, good or evil, just like the real world. Gamers can even explore the continent.

Bethesda Silence All The Rumors

Todd Howard announced that IT was under development in 2018. But there was no buzz about the game in 2019, which made the fan quite restless. But after doing some digging, we got rumors about it. We don’t think that fans are going to have it soon. But it’ll eventually release on PS5 and Xbox Series X. Bethesda won’t even drop the game’s map until 2021. 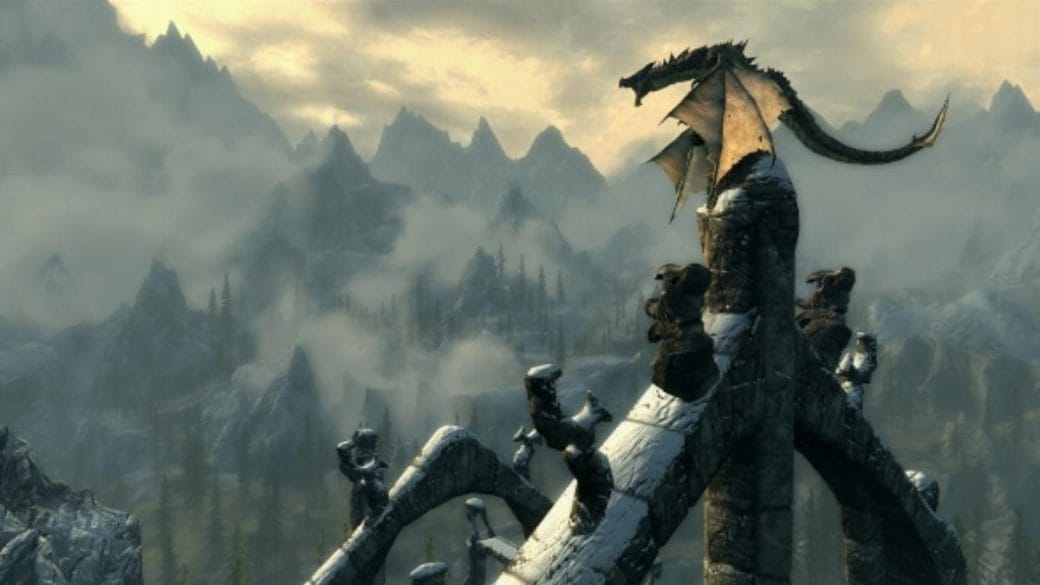 Also Read – USA, Coronavirus: The Outbreak Fear Triggers Panic-purchasing Of Guns In US