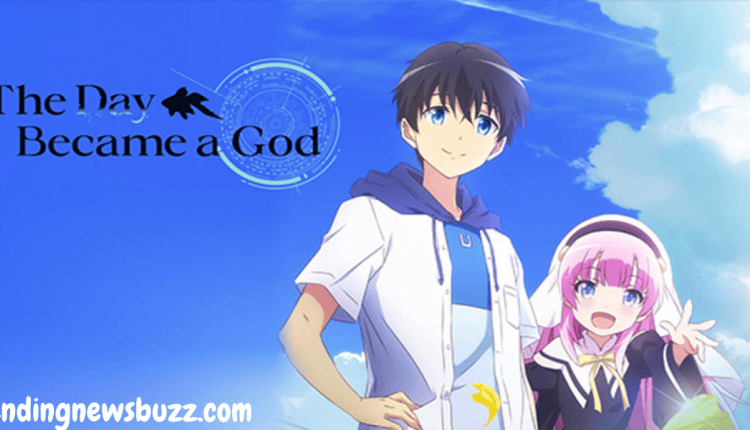 The Day I Became A God: Release Date, Watch and Many More!

There are many fictional animated series and even the trend of Animes now are increasing day by day and The Day I Became a God is one of the good series which is written by Jun Maeda. The series came back in 2020 and it was the anime that was not adapted from the manga or the novel and it is the original series produced by P. A. Works and Aniplex.

Yoshiyuki Asai is the director of this beautiful and fantasy series where a girl comes from nowhere and tells a boy that the world will comes to its end in thirty day but the boy didn’t believe in the starting but seeing her vision to be coming true and she wants to save her so they both spent the life together while watching the near end of the world.

The Day I Became a God is the original series created after Angel Beats and Charlotte and it is the third one in the list of Key. The series is licensed by Funimation and consists of 12 episodes.

The Day I became a God came on the original network i.e. Tokyo MX, GTV, GYT, BS11, ABC, Metele, BBT and started premiering from October to December in 2020.

The Day I Became A God: Summary 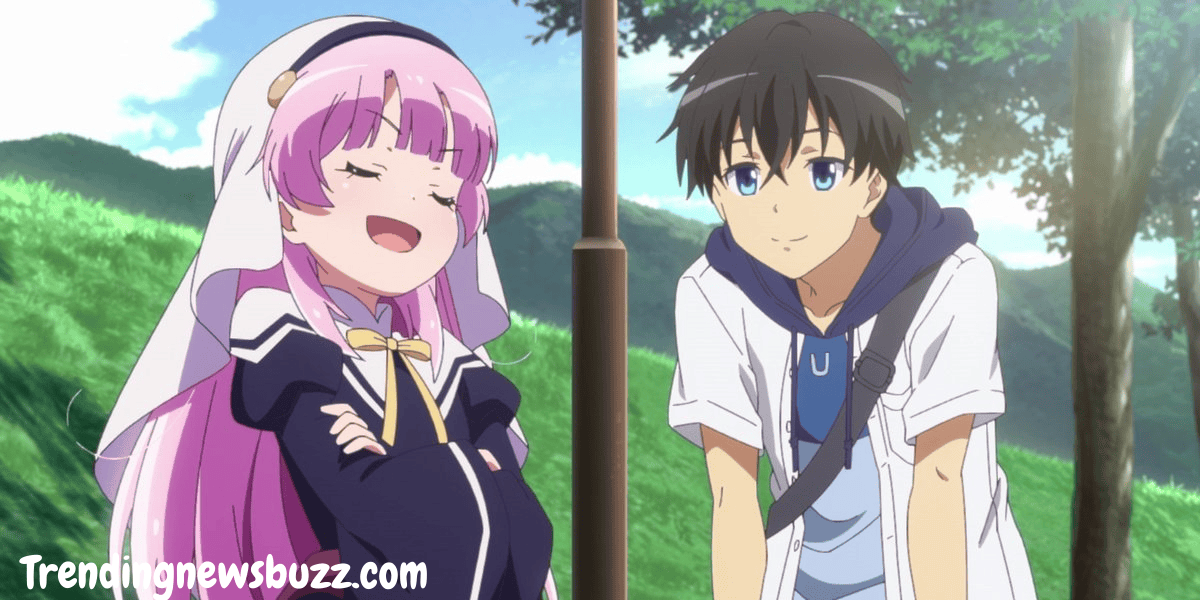 It is the story of a boy named Yota Narukami who is giving his final exams of high school. One day he meets Hina Sato who is the young and beautiful girl who came to that place and tells Yota Narukami that in 30 days world is going to end but he didn’t behave in her words and even asked who are you, are you lost in that place but when she tells him that she is the god and came her to give him a new life.

In the beginning of the series Yota didn’t believe in her but seeing her powers and uncovering her secrets he came to know that she is true and also came to know that how she turns into god. The reason behind helping Yota is simple: he is a kind boy who helps everyone around him and she also wants to stay with him till the world ends and her prediction starts coming true.

The Day I Became a God: Characters and their Voice Cast Members 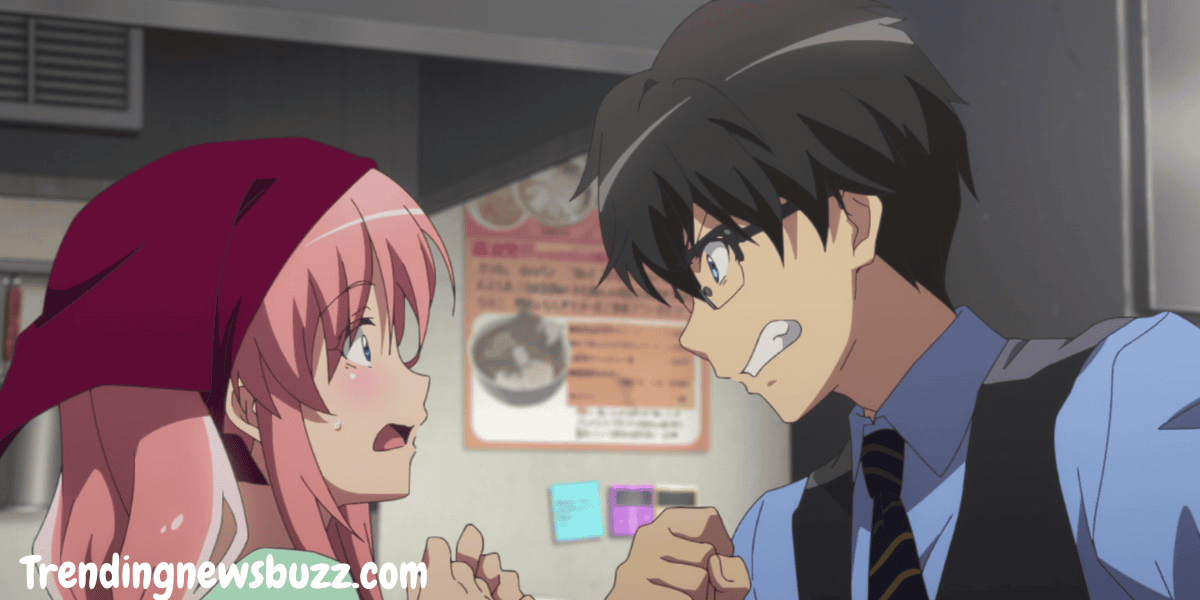 These are the characters and their voice actors-

There are many other characters who contributed to this series.

The Day I Became A God: Release Date 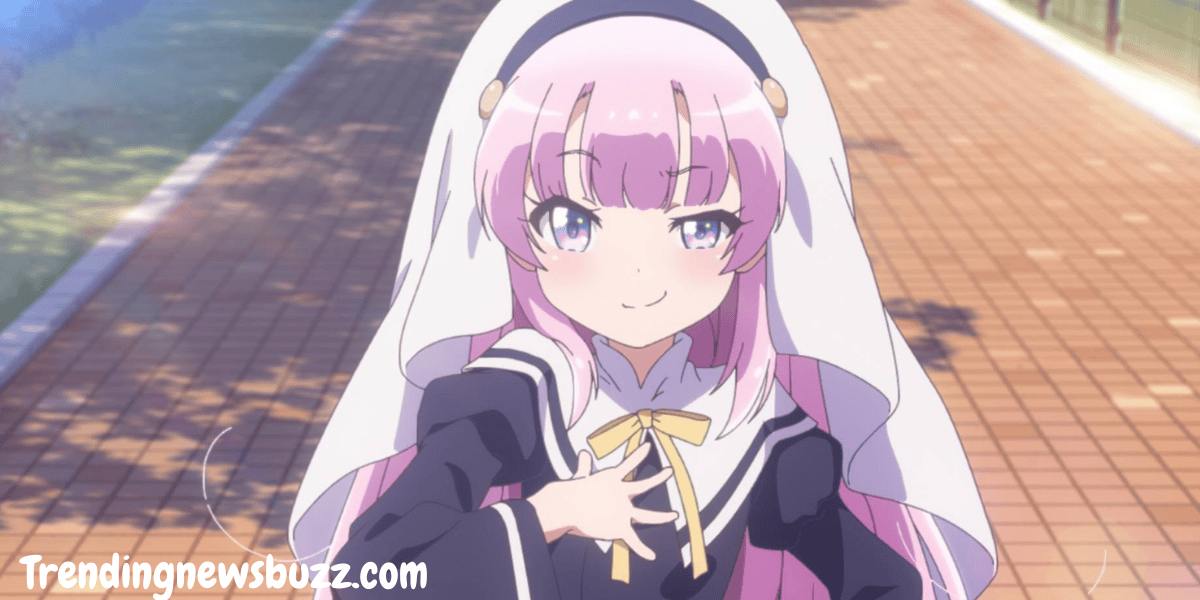 The series started premiering from October 11, 2020 and concluded on December 27, 2020 with its 12 episodes. These are the titles of 12 episodes which are given below-

Is the Day I Became A God Renewed for Season 2?

Yet, no another season or season 2 is renewed back of this fantasy and then sci-fiction series and it is expected that renewal status will come in 2022 and after 1 year in 2023 we will get the season 2.

So, at this time there is no official announcement for the new season of The Day I Became A God.

The Day I Became A God: Trailer

Here is the trailer for the first season as the second season is not renewed yet and there is a lot of time for the new season.

The Day I Became A God: Where to Watch

You can stream this series free on Funimation and with subscription on Hulu and buying or renting it on Google Play Movies and TV and from Amazon Prime Video.

For more animated series stay connected with us on Trendingnewsbuzz.com.