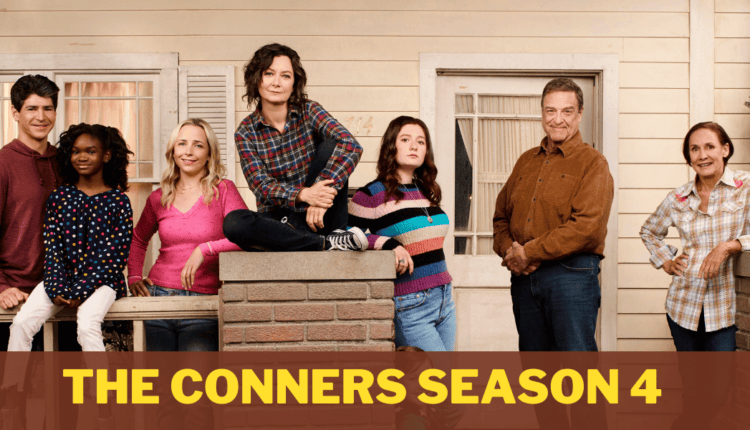 The Conners continue to let viewers into all of the shenanigans that occur inside their household.

Whether they were seen in their original incarnation on Roseanne or in the more recent, Roseanne Barr-free, eponymously titled ABC sitcom, the Conners are one of the most iconic families in the history of American television. The comedy The Conners is currently in the middle of its fourth season, and viewers have enjoyed spending time with the Conners.

ABC didn’t want to say goodbye to the Conners after the revival of the famous ’80s and ’90s comedy Roseanne that debuted in 2017 was cancelled due to inflammatory tweets by Roseanne Barr. As a result, the Conners made a return in 2018. As a result, the writers and executive producers of Roseanne, including Bruce Helford, Bruce Rasmussen, and Dave Caplan, transitioned over to The Conners, and the show has been doing rather well up until this point.

Continue reading this article to learn all you need to know about the fourth season of The Conners.

When Will There Be Another Episode of the Conners? 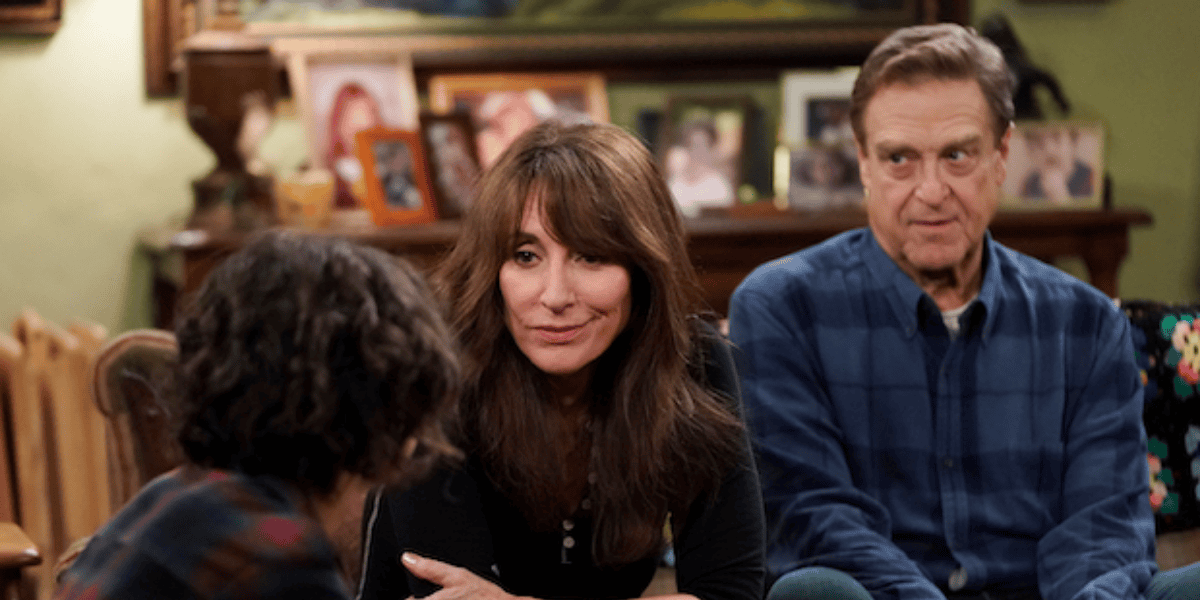 It’s finale night over on ABC, and The Conners is back with the final episode of the season. Titled “A Judge and a Priest Walk into a Living Room,” the finale Already aired on Wednesday, May 18, at 9 pm. Here is a synopsis for the episode:

“The Conners gear up for a mega wedding. Jackie and Neville, Darlene and Ben and Harris and Aldo are planning for a shared big day, but along the way, they discover that some of the couples may not be on the same page about their happily ever afters.”

In The Conners, the well-known Conner family is followed through their lives after Roseanne Conner has passed away. Even while there are obviously some larger-scale narrative arcs, the majority of episodes in a traditional comedy are limited to the allotted half-hour time slot.

SPOILER ALERT, as we go over some of the major story arcs that occurred in season three, which included the family dealing with the pandemic; Dan’s drywall business and Ben and Darlene’s magazine going out of business; Becky having a relapse with her addiction; and Ben rejecting Darlene’s proposal of marriage.

But it wasn’t all bad news, either (it is a comedy after all). Jackie received a sizable investment in her lunch box company from her boyfriend, Neville, who also proposed to her. Dan and Louise got engaged; Geena finished her active time in the military and got back together with DJ and Mary. 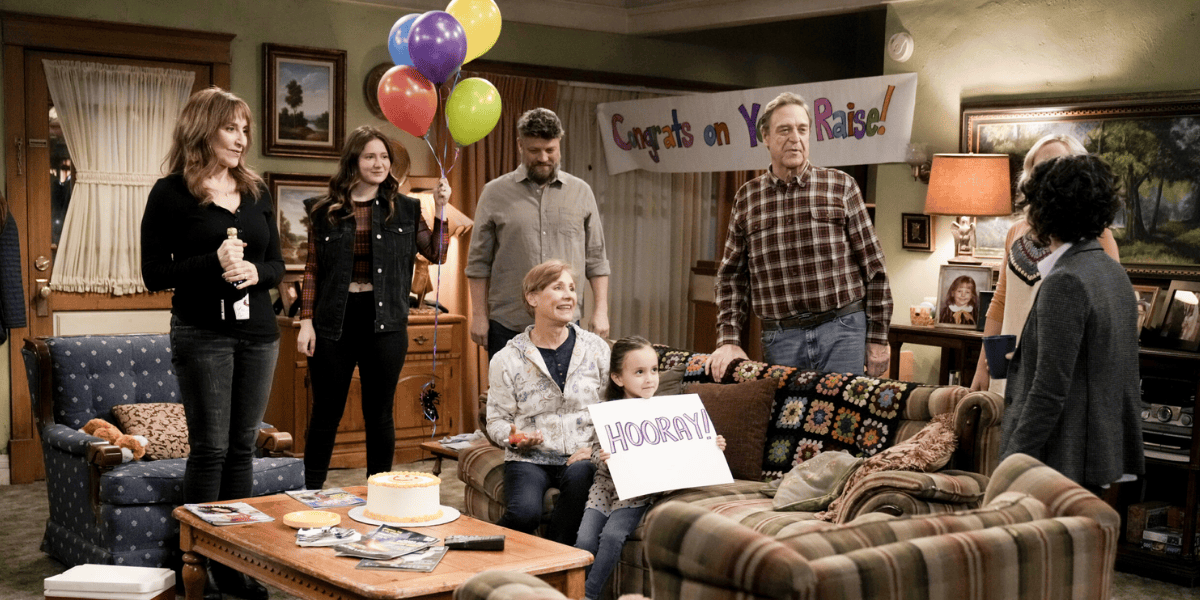 Many of the original cast members from Roseanne returned for The Conners, including John Goodman, Laurie Metcalf, Michael Fishman, Sara Gilbert, and Lecy Goranson. There is no question that the family has grown to include more people. The major actors are as follows:

Becky Conner-Healy was once known as Lecy Goranson.

Geena Williams-Conner was once known as Maya Lynne Robinson.

However, despite the fact that there is no new material to offer as the first episode has already been broadcast, ABC has released a promotional video that includes some excellent snippets from earlier episodes of the show. Look at the video below here.

Where To Watch The Conners

You can watch The Conners on your local ABC station live using any standard cable or satellite pay-TV provider, a TV antenna, or a live TV streaming service such as Fubo TV, Hulu with Live TV, or YouTube TV. Your local ABC station may be accessed using any of these methods. You may watch the most recent episode of The Conners on ABC.com the day after it airs if you have a subscription to either a standard pay-TV provider or a live TV streaming service that offers ABC. This is in addition to the fact that you will be able to watch the programme as it airs live.