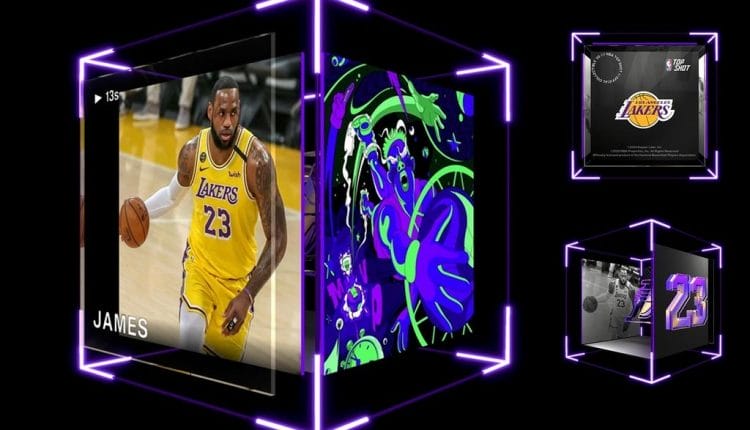 Whenever dictionaries, and other venerable publications, decide on the Word of the Year, it’s always designed to capture the zeitgeist of the 12 months just gone by. You can see this throughout the history of the selection: Web (1995), Y2K (1999), weapons of mass destruction (2002), app (2009), fake news (2017), pronouns (2019). When looking back, those words tell us what we were talking about at the time. As we say, they capture the zeitgeist.

So, what to say then about 2021’s choice from The Collings Dictionary – NFT. It’s an interesting one, mainly because it’s not exactly a mainstream phrase in the same vein as choice from years past. Ask your family to explain what ‘fake news’ is, and everyone will be able to give you a detailed explanation. Ask people about NFTs, and the most probable response is one of confusion.

For those now aware, an NFT is a non-fungible token. They have been called pieces of digital art, but that’s actually misleading. An NFT is more like a receipt that displays ownership for something digital. It could be anything – a meme, a tweet, a digital artwork, a video. Some NFTs trade for millions, whereas others trade for a few dollars.

But all of this remains fairly niche, even if NFTs do represent a billion-dollar industry. You are most likely to encounter NFTs in play-to-earn games, such as Axie Infinity. Games developers, including those considered mainstream, such as Ubisoft, have recognised there’s an appetite for play-to-earn and NFT-based games. They are pouring millions into the development of new titles, so expect to see some big-budget titles arrive soon.

Red Tiger Gaming, a slots developer, was also quick to see that people were interested in NFTs. It created NFT Megaways, which you can see among the mobile casino games at Genesis. While this game focuses on NFT branding (and not related to cryptocurrency), it’s still very popular and eye-catching, and it shows Red Tiger has its finger on the pulse of the wider gaming community.

Of course, you may have also seen that big sports leagues like the NBA and NFL are getting into NFTs. The former has probably monetised the sector most astutely, selling video clips covering unique moments in basketball history as NFTs through its partnership with Top Shot.

Dictionary Seems to be Looking Forward

And yet, we can’t shake the feeling that Collins Dictionary is looking forward rather than backwards with its Word of the Year choice. Yes, NFTs have come to the fore this year, but many other words may have been more appropriate for 2021. Even “crypto”, which came in as a runner-up on the list, might have been more in tune with the mainstream conversation. 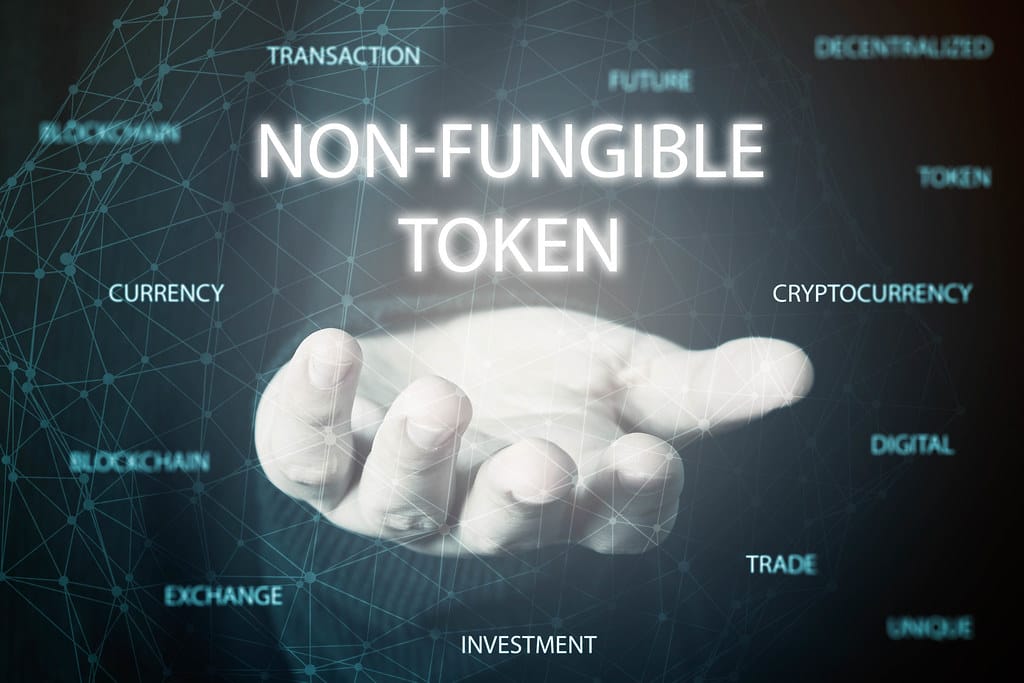 But we say “looking forward” due to the fact that we are only at the beginning of the NFT-era. Or, more aptly, the Web3 era. You might dismiss NFTs as a fad (many experts do), but they represent a new era of decentralisation of the internet. The metaverse, NFTs, blockchain, crypto, DAOs – all of it is linked to the idea of Web3, the 3rd generation of the internet. The idea is that the power is moving away from central entities (Big Tech, financial institutions) to individuals.

Yet, that shift to Web3 has not happened yet, and many think it will not happen. You just have to look at Facebook’s (now Meta) announcement on building the metaverse as proof that Web3 is not likely to be some utopian decentralised community free from the grasp of Big Tech. So, we wonder how we will look back at the Word of the Year ten years from now? Will NFTs be something ensconced in 2021, such as millennium bug (a winner in the late 1990s)? Or will it be like app (2009), a word that remains on our lips today?