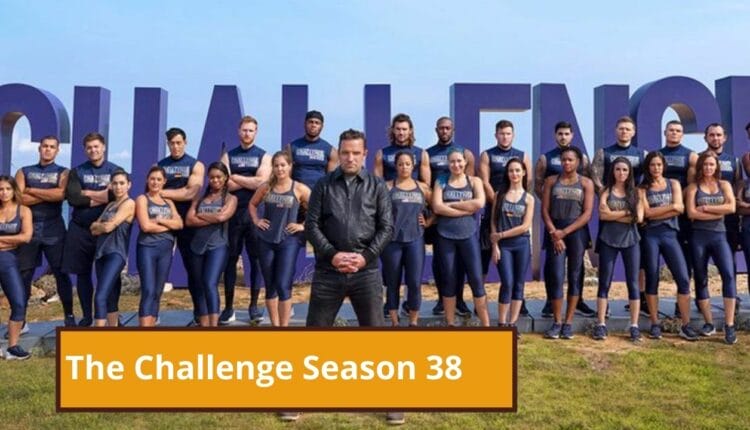 The Challenge Season 38: Will There Be a 38th Season of the Challenge?

Not every reality program can boast a 37-season run, but MTV’s “The Challenge” has proven time and time again that there’s nothing like a good competitive show to get people excited about their lives. The show’s near-infinite malleability contributes to its attractiveness, in part.

The show has always been content to feature people who you are already familiar with from their previous appearances on other reality shows, as befits a series that is itself a spinoff of “Road Rules” and “The Real World,” rather than following its own strict set of rules and recruiting its own contestants. 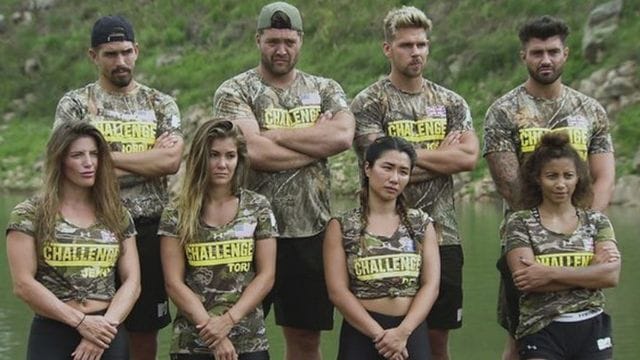 Additionally, the titular challenges are numerous and varied, with the participants having no way of knowing which particular variation on the theme they would experience in any given season… or whether they will have to tackle the challenges alone, in pairs, or as a group of three.

The ultimate result is a competitive and entertaining show that has withstood the test of time to the point that fans are becoming nostalgic over old-school twists on challenges. Fans are clearly unable to get enough of the show’s best episodes — but can the show survive beyond its current season, “Spies, Liars & Allies”? Check out the information we have so far on the “The Challenge” Season 38 release date, cast, and location.

What Is the Release Date of the Challenge Season 38?

Despite the fact that “The Challenge” has been on the air for more than a decade and continues to be successful, we wouldn’t be surprised if the network announced its renewal sooner rather than later. Even still, until the official announcement is made, it will be difficult to pinpoint a certain debut date — or, for that matter, whether there will even be a premiere at all.

However, based on the release dates of prior seasons, it is possible to formulate a few educated hypotheses about the prospective release date of the hopefully impending 38th season. Season 36 of “The Challenge,” titled “Double Agents,” concluded on April 21, 2021. 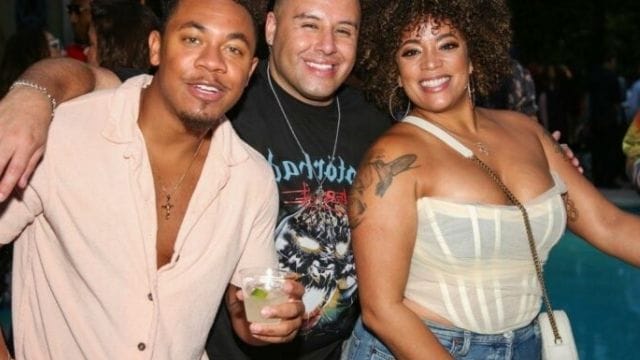 According to Entertainment Weekly, MTV announced the cast list and launch date for Season 37 in July 2021, while the season itself began airing in August of that same year. Season 37 of “Spies, Lies, and Allies” concluded on December 22, 2021, and assuming that Season 38 will follow a similar production cycle, you can expect to hear more details about it in the near future, with the season itself premiering sometime in the spring or early summer of 2022, if all goes according to plan.

However, Reddit discussion indicates that production will not begin until March, which means that a later premiere date is also a possibility.

Who’s in the Cast of the Challenge Season 38?

As far as a reality competition show’s “cast” goes, there is one individual who is nearly guaranteed to return for Season 38: the winner of Season 37. That person, of course, is famed BMX pro and long-time “The Challenge” presenter TJ Lavin, whose calm and comfortable presence has served as a stabilizing force for the show, even during its most ridiculous times. According to GQ, Lavin’s expertise in extreme sports and no-nonsense approach to hosting make him a real presence for both spectators and candidates.

According to Lavin, his manner of presenting the show is effective because “people can see right through a guy who isn’t using his actual voice.” “I’m still the same old person. I didn’t make any changes to the slang. In the event that there is something in the script that I wouldn’t say, I will not perform the action or say it.”

It is, however, anyone’s guess as to who is surrounding Lavin – the genuine competitors — at least until the list of participants is released. Because of the nature of the show, each season of “The Challenge” has a different group of contestants.

The bit you may expect to see a few recognized names from other reality series, you’ll have to wait a while before finding out who will be competing in the upcoming season.

While it is true that the show itself recently gave a huge indication regarding one potential contestant, it is also worth remembering that “The Challenge” Twitter and Facebook pages updated their cover photos on January 31 to a poster showcasing experienced contestant and multiple-season finalist Nany González, who has appeared on the show several times.

Also speaking with Entertainment Weekly, the reigning champion CT Tamburello expressed his need for a break, while also hinting at a possible future match with fellow participant Johnny Bananas.

What’s the Location of the Challenge Season 38?

This is a fantastic question! The numerous, generally interesting, and frequently exotic locales in which the show’s challenges take place are a big draw for viewers of “The Challenge.” Over the years, the show has been relatively consistent in its geographical choices, with Thailand being the only country that has appeared in at least a few episodes in the last 20 seasons or so. 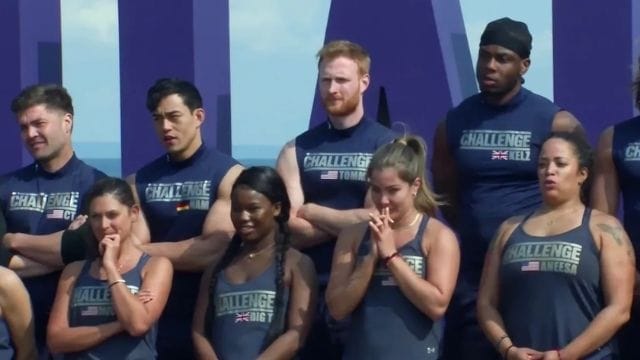 Since the ongoing COVID-19 epidemic is taking place in Europe, it appears that things have shifted in that direction. Season 35 of the game took place in the Czech Republic and Austria, while seasons 36 and 37 moved the game to Iceland and Croatia. It would be reasonable to presume that the show will maintain its European setting in Season 38, based on this.

After all, “The Challenge” has never lasted on the same continent for more than a few seasons at a time, and the tournament hasn’t taken place in the United States since Season 9, so who knows? Perhaps a return to one’s hometown is in the cards.