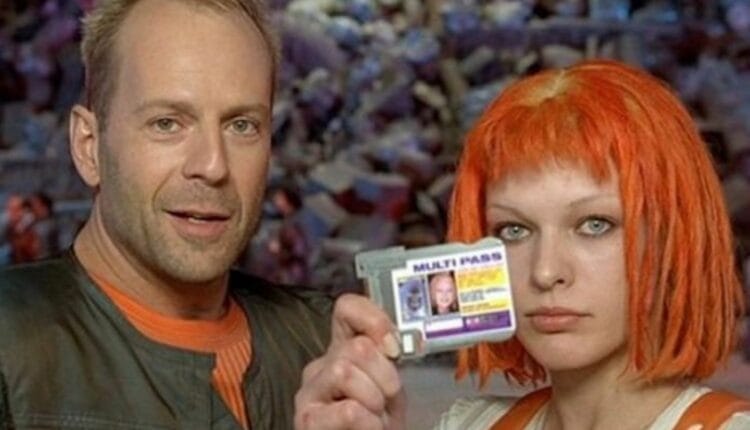 Have a look on all the latest updates about The Cast of The Fifth Element. Here’s everything you need to find out so far. Let’s have a look on what we have found out for you. 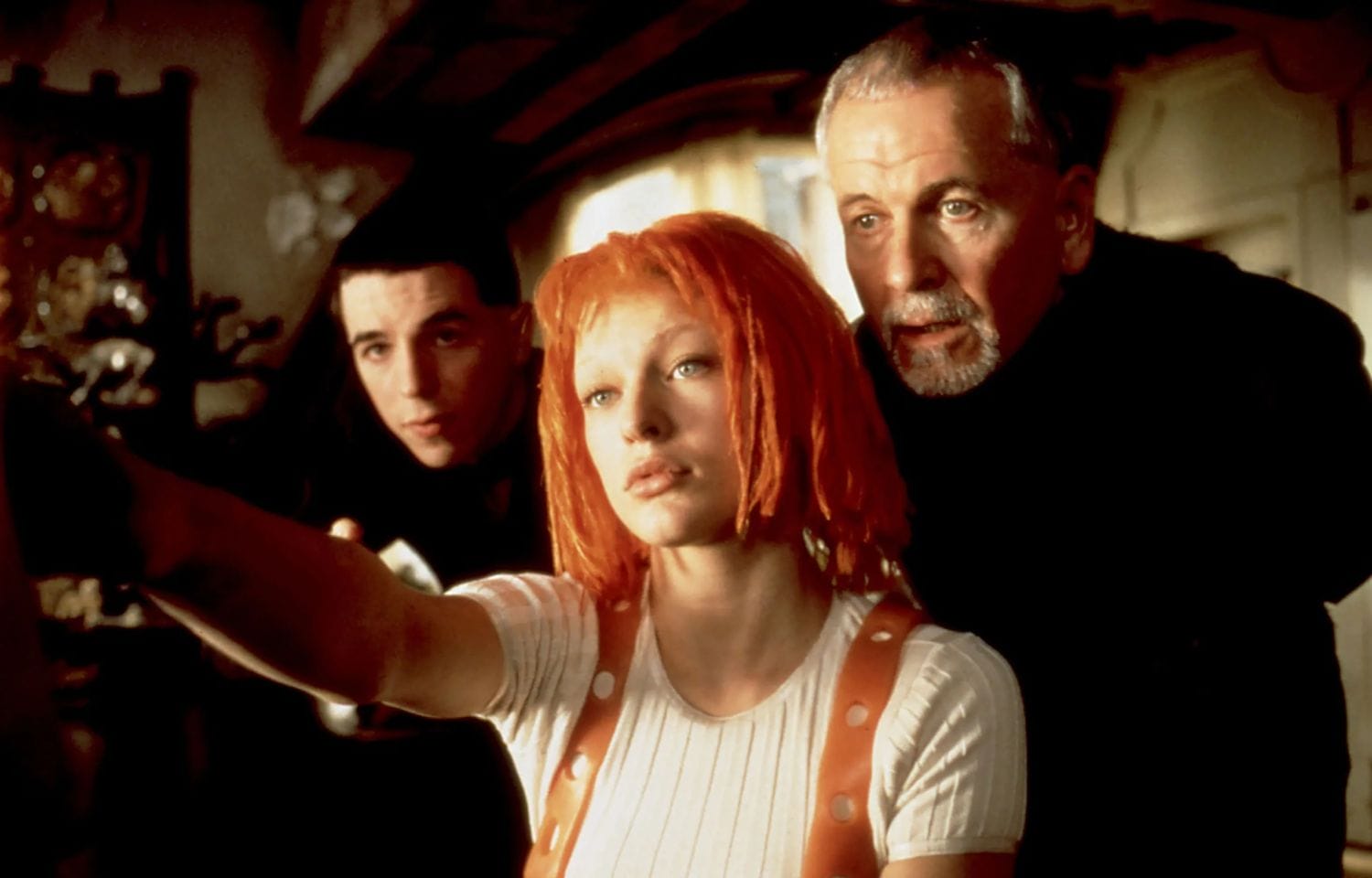 About The Fifth Element: What Is The Film All About?

The Fifth Element is a French science fiction action film. The film was directed by Luc Besson, and co-written by Besson and Robert Mark Kamen. The film follows Korben Dallas (Willis), a taxicab driver and former special forces major, who is responsible for earth planet. A young woman (Jovovich) falls into his cab. Dallas joins forces with her in order to recover four mystical stones for Earth against the attack of a malevolent cosmic entity. Let’s talk about The Cast of The Fifth Element.

Bruce Willis plays Korben Dallas. Walter Willis is a retired American actor. He is best known for his role on the comedy-drama series Moonlighting (1985–1989).

Milla Jovovich plays Leeloo. Milla Jovovich is an American actress and model. According to Forbes determined that she was the highest-paid model in the world.

YOU MAY LIKE:- Cast of Arrested Development; Where Are They and What Are They Doing Now?

Sir Ian Holm plays Vito Cornelius. Sir Ian was an English actor. He was a great man who was knighted in the year 1998 for his respected contributions to the theatre and film.

Chris Tucker plays Ruby Rhod. Christopher Tucker is an American actor and comedian. He has acted in films such as Jackie Brown, Friday, The Fifth Element, Money Talks. He also acted in the Rush Hour series 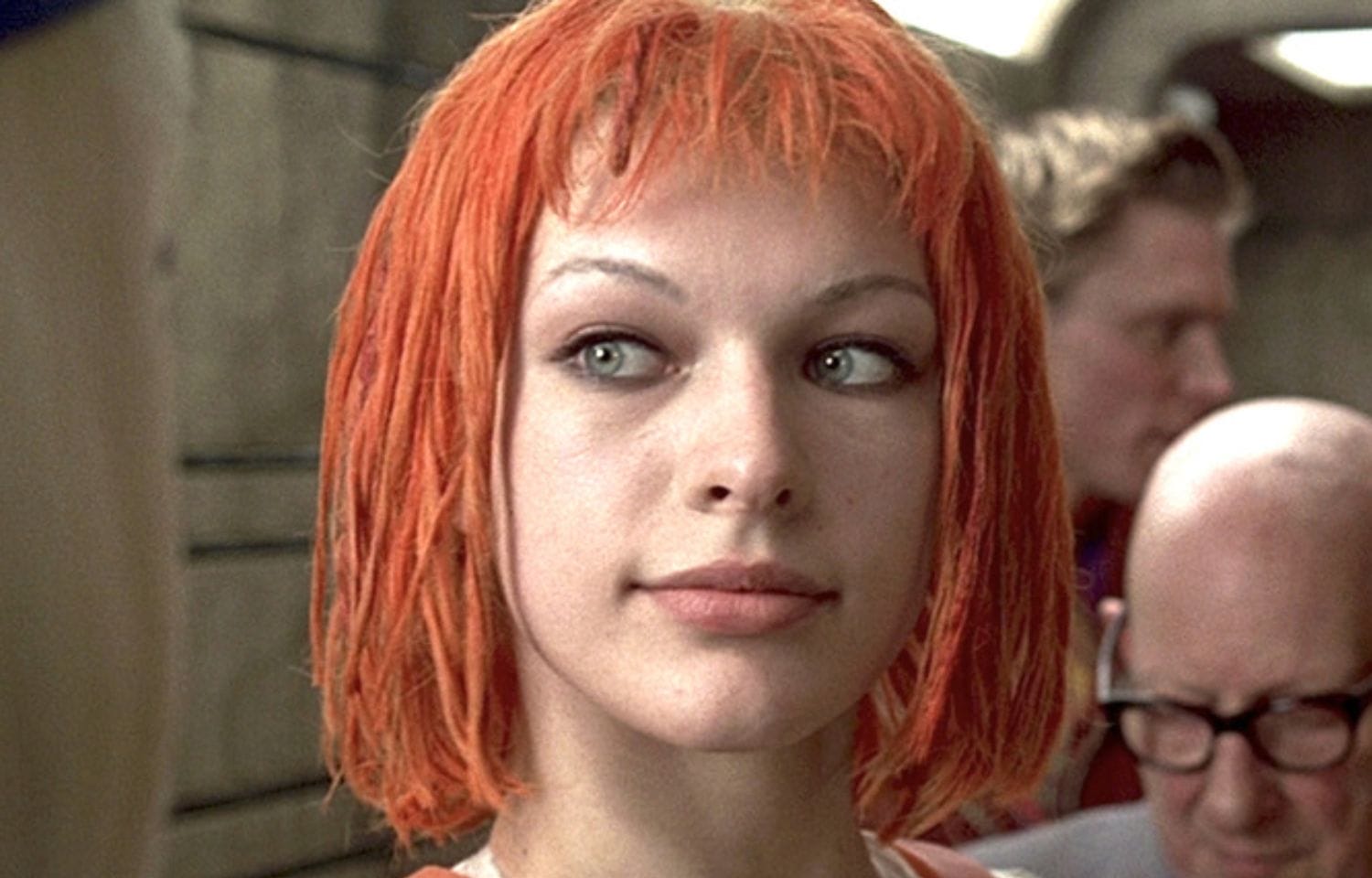 In order to conclude the article, We hope you enjoyed reading this article. We tried our best to keep you update with all the latest information regarding The Cast Of The Fifth Element.

The Fifth Element is a French science fiction action film. The film was directed by Luc Besson, and co-written by Besson and Robert Mark Kamen. The Cast of The Fifth Element includes, Bruce Willis, Gary Oldman, Milla Jovovich, Chris Tucker, and Ian Holm, as mentioned above.

YOU MAY ALSO LIKE:- Meet the Robinsons Cast: Check Out Its Voice Cast!