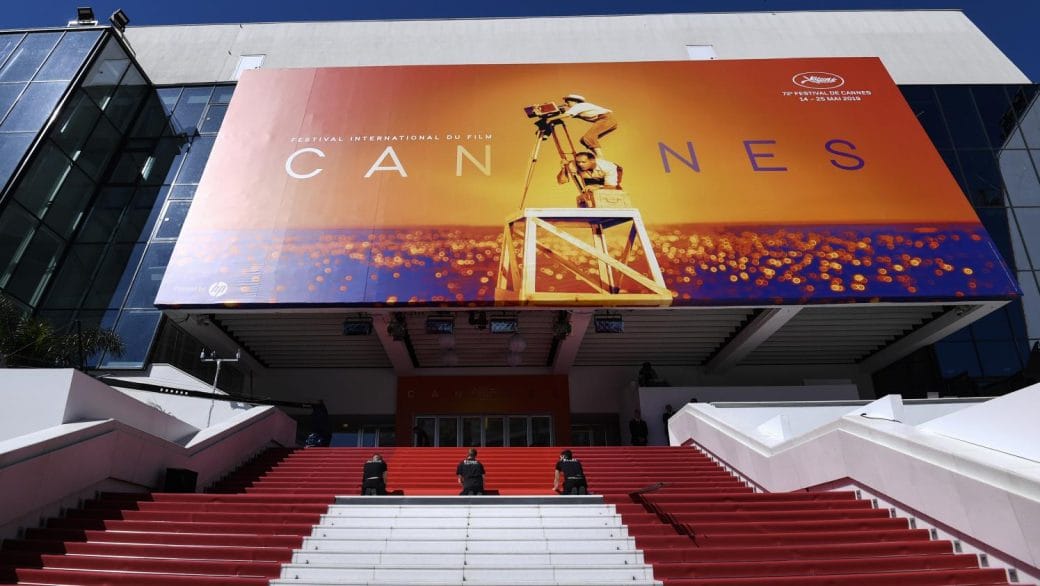 The Cannes Film Festival wouldn’t be held/ celebrated with as much vigour and glitz as it usually is done with.

Well, we all saw this coming. What do you expect when the population rate is being driven to half by a virus that doesn’t look like it’s going to stop spreading anytime soon.

After a while, it feels like no matter how preventive you are being and how staunchly you are following the rules, it is just not being fruitful.

Will It Get Any Better

I mean, although I see news every day guaranteeing how we have no new Coronavirus cases since the past 8 days, I still live in dread. 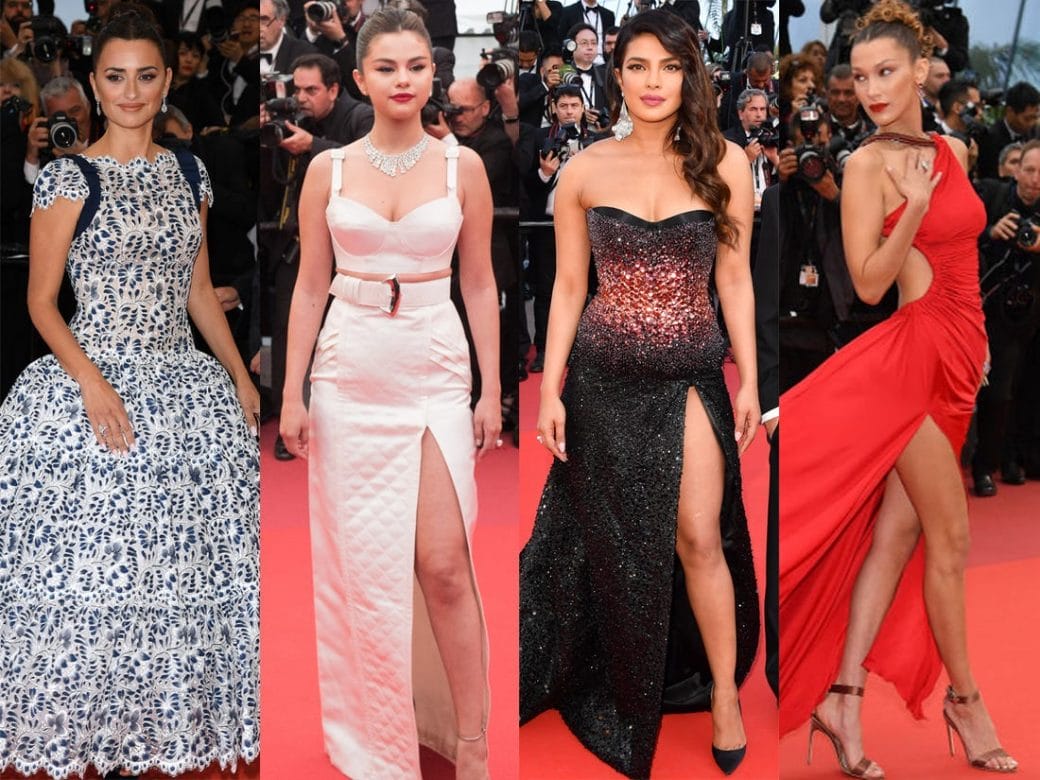 I wonder how would the world look like, once everyone gets out of their homes and try to bring back the lost normalcy.

Will we feel the same? Would the fright and terror of getting infected and risking our lives engulf us? Or would we be assured that we’re absolutely fine?

Cannes And Why Is It Famous

Cannes is pretty popular because of a lot of reasons.

Primarily because of its individuality. Many proclaimed writers/creators/ directors of today have gained prominence because of Cannes.

The Cannes Film Festival was earlier known as the Internation Film Festival. It is apparently a few days of meetings, gathering, connection-building and partying, per se.

Attending the Cannes Film Festival is a HUGE deal. The highest and the most prestigious award, the Palme d’Or is giving to absolutely stunning and aesthetic movies.

Will There Be One, This Year?

This year, however, it was reportedly assured of conducting the festival by July, there have been no leads as such. 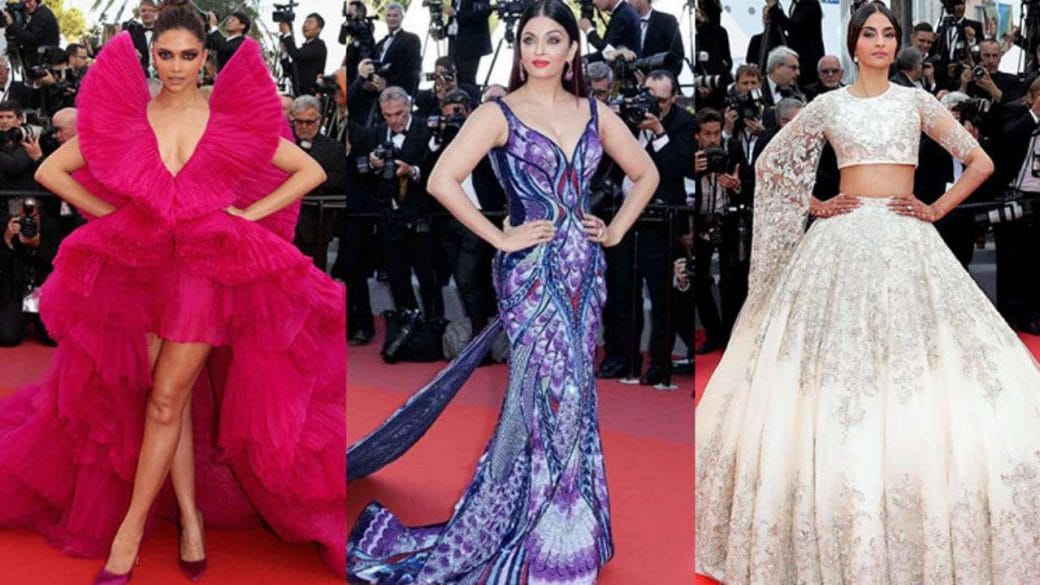 This comes after the French President, Emmanuel Macron, spoke about postponing the lockdown till mid-July.

Moreover, the area where the film festival is conducted, is now a shelter for the homeless, amidst the perpetual spread of Coronavirus.

We sincerely pray for everything to settle down and the glamour to hit us back, ASAP! *mumbles a prayer*