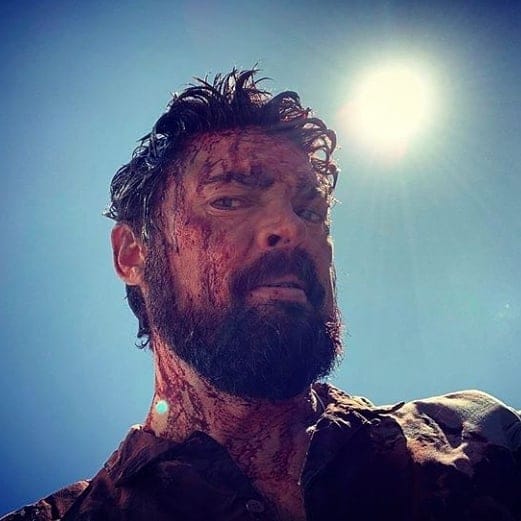 “The Boys” is one of the best new shows to come out over the past season of television. This ultraviolet superhero drama could not have come at a better time. It’s a complete deconstruction of the traditional superhero stories. Prime Video truly have a winner on their hands with this one.

When Is The Boys Season 2 Coming?

Fans who loved the first season will also be glad to know that Season 2 is definitely coming. We even have a teaser trailer for the second and it’s sure to be as bloody and irreverent as it was the first time around. Showrunner Eric Kripke, of Supernatural fame, also told fans that Season 2 would air around the same time as Season 1.

Now, Season 1 hit Prime Video on July 26, 2019. That would put Season 2 of “The Boys” only a few months away. It doesn’t seem like the coronavirus pandemic is going to affect the show too much, either. Eric Kripke shared a tweet saying he’s hard at work on it, so things appear to be on track.

Netflix: All 2020 Releases Ranked, Here’s What To Watch And What To Skip

So, what is “The Boys” about? It’s essentially a show that paints superheroes as flawed, controversial celebrities. A company named Vought Industries carefully manages every superhero’s public image. They send these superheroes on missions, help them get advertising deals, make movies about them and basically craft their entire persona.

The most popular superheroes under the vought name are The Seven. They’re all extremely powerful and if any of them seem familiar, it’s because they clearly mirror the Justice League.

However, it becomes clear right from the start that these heroes cause a lot of collateral damage. And, any time this happens, Vought simply goes to the victims and pays them off to sweep it under the rug.

So, the characters we follow throughout the story aren’t the superheroes. In fact, the superheroes are the villains of the story. The protagonists of are the people they’ve wronged.

Jack Quaid, Karl Urban, Anthony Starr, Erin Moriarty, Karen Fukuhara and Chace Crawford are just a fraction of the incredible cast. Season 1 of the show contains 8 episodes and if you have Prime Video, now is as good a time as any to jump into this diabolical mess.