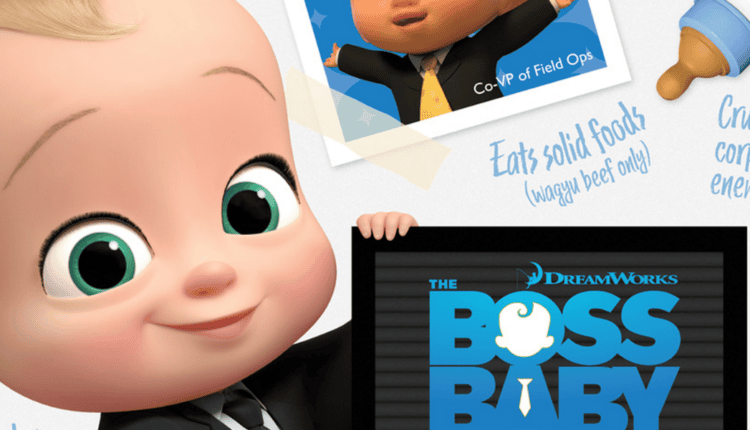 So far, there have been two theatrical releases in the Boss Baby franchise. The Boss Baby: Back in Business, Netflix’s first original series, was set in the time period between the two main films in the franchise.

Further episodes follow Theodore Templeton and his brother Tim on their adventures as they attempt to raise the level of Baby Love while battling other villains who wish to divert human attention away from babies and toward other less-deserving species, such as cats and dogs. 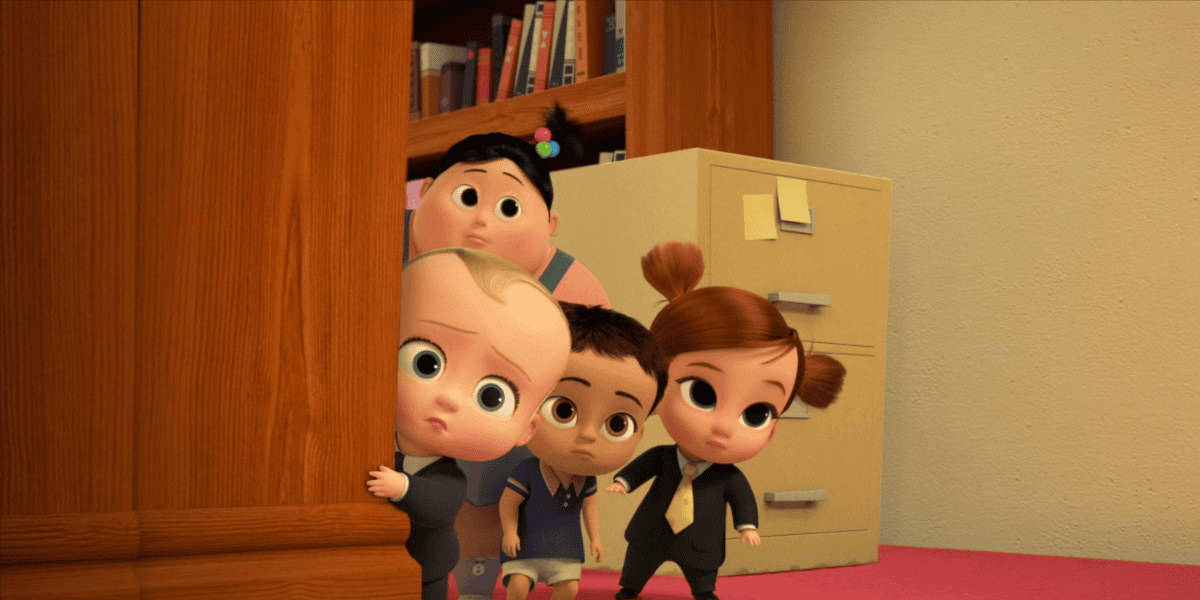 In Back in Business, Ted and Tim’s upbringing is explored in detail over the course of four seasons; however, in Back in the Crib, they will be transported to their adulthood.

The Boss Baby sequel follows Ted and Tim as they grow up and begin to build their own families of their own. Tina, Ted’s daughter, is a new CEO at BabyCorp, and she’s in charge of age-reversing Tim and Ted for an incredible mission in the film. Tina is played by Jennifer Garner. While Ted and Tim had returned to their adult selves by the end of Family Business, Back In the Crib teases the beginning of a new age-changing process, functioning as a direct sequel to Family Business.

There has been no formal confirmation of the voice cast for Back in the Crib as of this writing. Ted was voiced by Alec Baldwin for both Boss Baby films, and by JP Karliak in Netflix’s first show. As for Tim, the child is voiced by Miles Bakshi in the first film, James Marsden in the second film, and Pierce Gagnon for Netflix’s Back in Business. Lastly, Tina is portrayed by Amy Sedaris in Family Business, which is the character’s one and only appearance.

It will be available on Netflix on May 19, when the entire season of The Boss Baby: Back in the Crib will be released. The official synopsis for the show is as follows:

Following the events of ‘The Boss Baby: Family Business’ Theodore Templeton is framed for embezzlement and forced to revert back to his old Boss Baby self and crash with his brother Tim and his two nieces, brainy big kid Tabitha and fellow Baby Corp employee Tina. Together, Boss Baby and Tina co-lead a new Field Team fighting to increase Baby Love while keeping a new group of arch-nemeses – The Uncuddleables – from destroying Baby Corp itself. 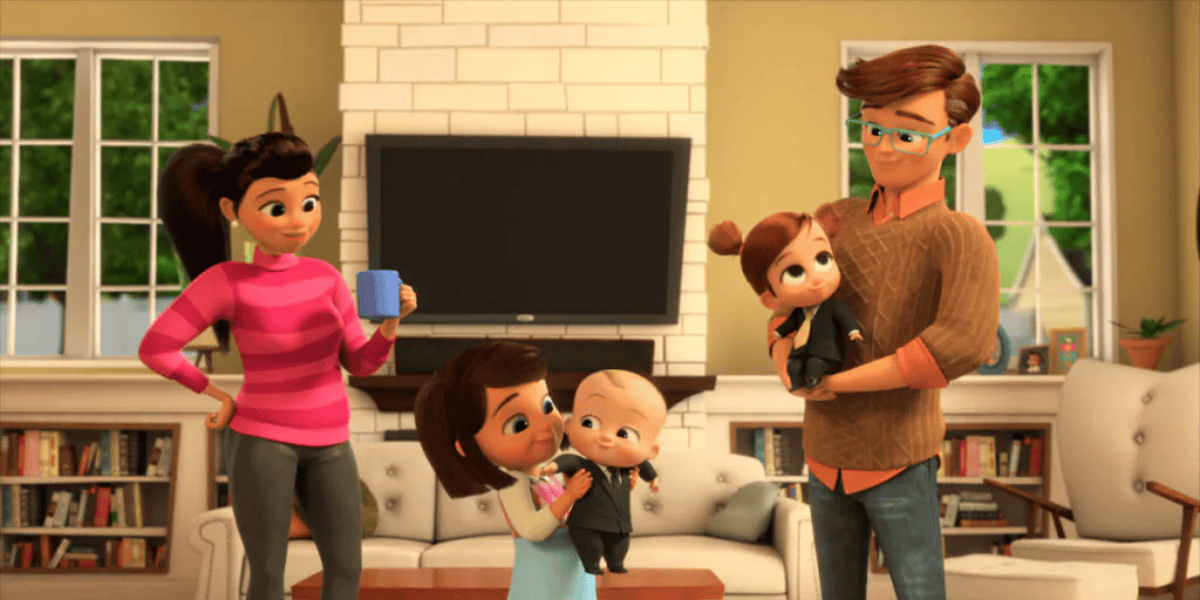 Name of the Season The Boss Baby Back In The Crib

The Boss Baby Back in the Crib Season 1