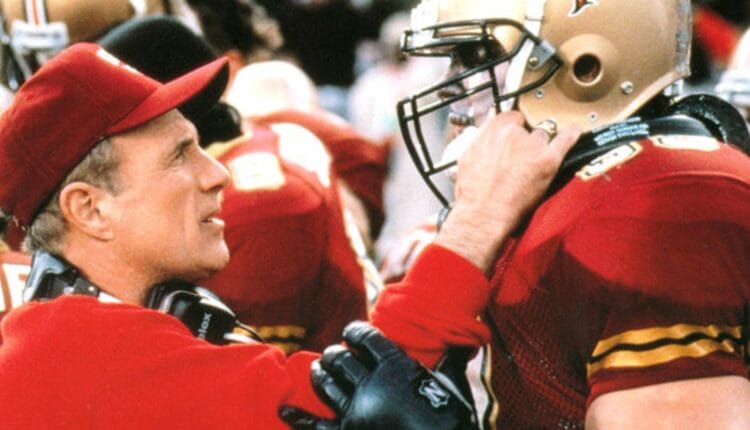 If you are here to find out best Soccer Movies of all time, No worries. We are here to recommend you the best Soccer Movies you just can’t avoid. Give them a try and let us know in the comment section whether this article was helpful. Here’s everything what you are looking for. Have a look on what we have found out so far for you. So, what are you waiting for? Let it begins. 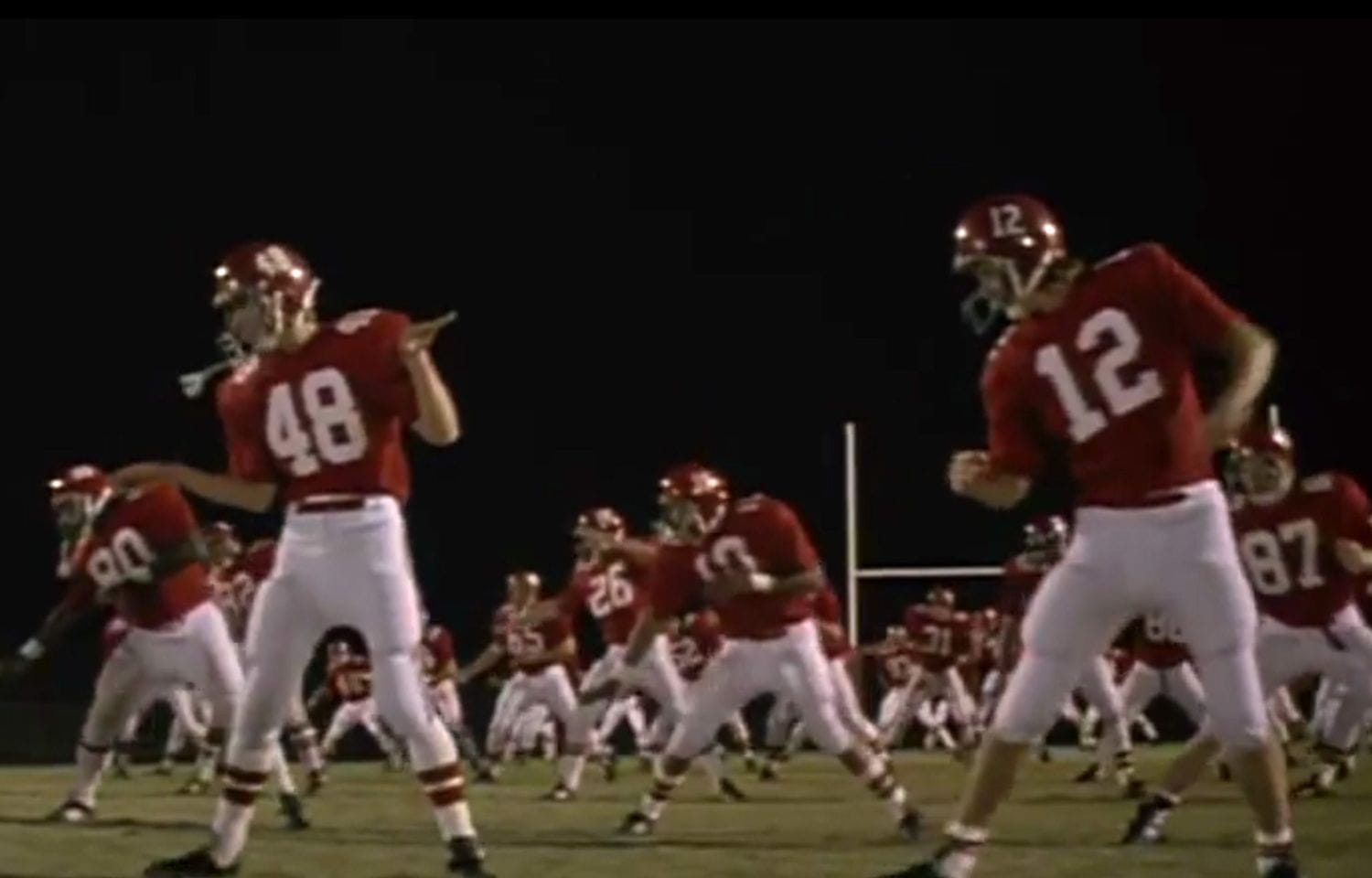 The Best Soccer Movies of All Time

Offside (2006): Offside is a 2006 Iranian film. The film was directed by Jafar Panahi. The film follows a group of girls who seek to watch a World Cup qualifying match but are forbidden by law due to the rule that says
Female fans are not allowed to enter football stadiums in Iran.

The Great Match (2006): The Great Match is a 2006 film. The film was directed by Gerardo Olivares. The film shows three different tribal groups finding a place to watch the 2002 World Cup soccer match between Brazil and Germany.

Looking for Eric (2009): Looking for Eric is a 2009 British-French film. Eric’s wife left him, he ends up in the hospital after a car crash. One night, he smokes marijuana and has a vision of his favorite Manchester United soccer player: Eric Cantona.

Bend It Like Beckham (2002): Bend It Like Beckham is a 2002 sports comedy-drama film. The film was directed by Gurinder Chadha. The film is about a girl who wants to reach her goal, in professional soccer but on the other hand, her traditional parents want her to end with a nice boy and learn to cook.

Underdogs (2013): Coach (D.B. Sweeney) inspires teenage football players to fulfill their goals while the team’s quarterback falls for a cheerleader from their main rivals.

The Two Escobars (2010): It follows the lives of Colombian footballer Andres Escobar and drug lord Pablo Escobar were intertwined, and Andres’ death

Fever Pitch (1997): The story is about a teacher (Colin Firth), who is extremely obsessed with soccer and a team that hasn’t won a league cup for 18 years. She gets into a relationship.

When Saturday Comes (1996): Jimmy (Sean Bean) wants to be a pro soccer player, but he is a l drinker. He gets into relationship with the pretty Annie (Emily Lloyd) and catching the eye of recruiter Ken (Pete Postlethwaite) during an amateur game, things seem getting
better for Jimmy. Now he’ll have to win his bout with the bottle.