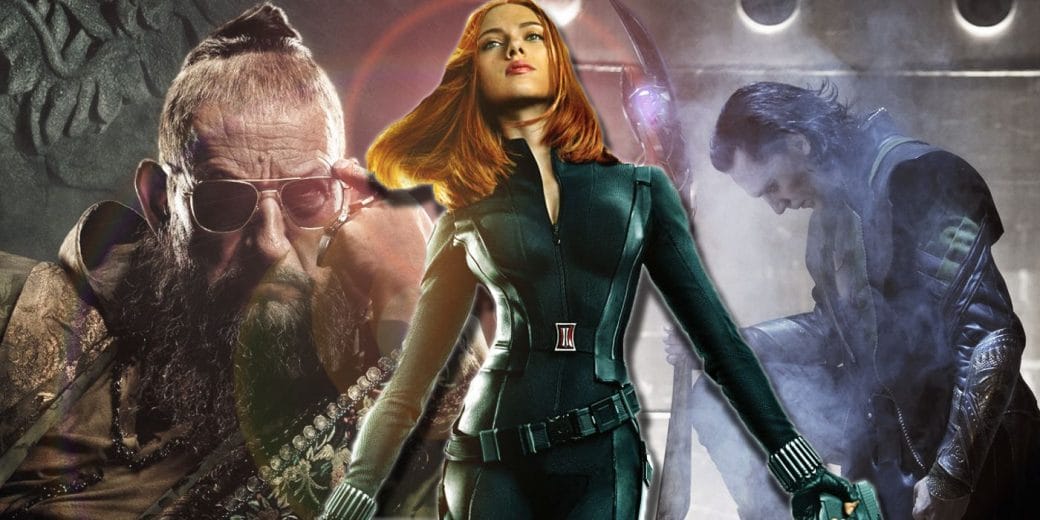 Ah, retcons! For the most part, the internet can’t seem to tell the difference between a retcon and a revelation. Whenever new plot information comes to light, fans immediately scream “plot holes”. On a purely technical level, if the new info doesn’t contradict something that was previously established it’s a revelation. Other times, it’s just bad writing trying to fill in the gaps!

Also Read: Black Panther 2 Could Be A Game Changer For The MCU

But that’s enough negativity! Here are some of the best retcons (and revelations) in MCU History that make the story even better:

The Kid In Iron Man 2 Is Actually Peter Parker 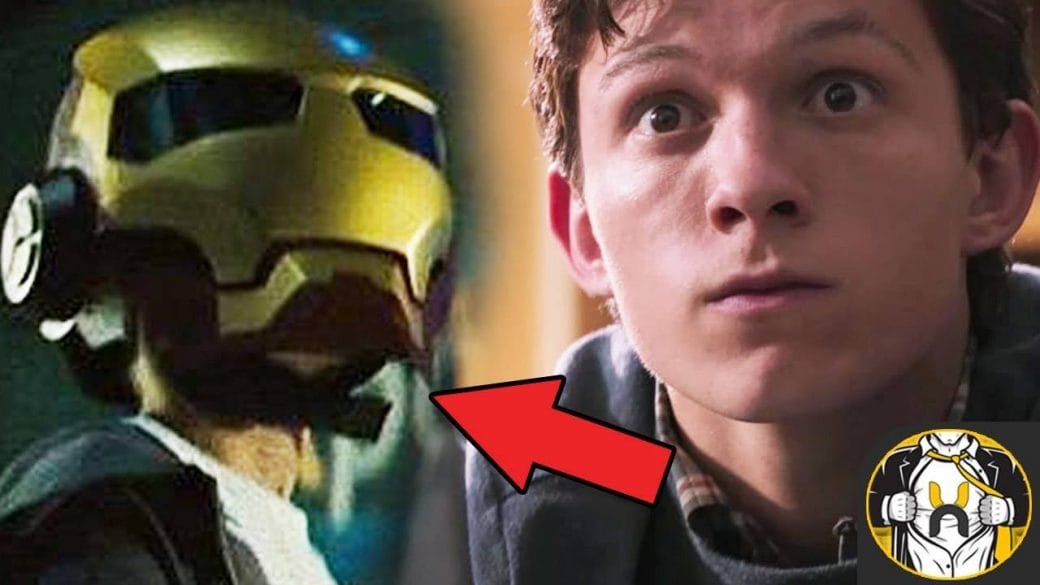 Okay, so Spider-Man didn’t officially enter the Marvel Cinematic Universe until 2016. Sony and Marvel struck a historic deal that allowed the web-crawler to interact with the wider Marvel Universe. And one of the best things about Peter Parker’s inclusion was his relationship with Tony Stark.

So, it’s not really surprising that Marvel retroactively decided to make Peter Parker the kid Tony Stark saves in Iron Man 2. Maybe someday Peter will save some kid who then turns out to be Miles Morales!

Joss Whedon introduced Thanos to the MCU in the final moments of The Avengers. Now, were it not for how Age of Ultron broke him, it’s fair to say that he may have returned for the two-parter finale.

But I personally believe that Whedon would have stuck to Thanos’ motivation of appeasing Lady Death like in the comics. And while that’s not bad, per se, I think the Russos’ take on the Mad Titan was far more engaging. No longer a lovesick puppy, this version of the character was a fanatical cult leader with a messiah complex. Convinced that his solution is the only one that’s viable, his irrational drive to save the universe is compelling stuff.

SHIELD Was HYDRA All Along 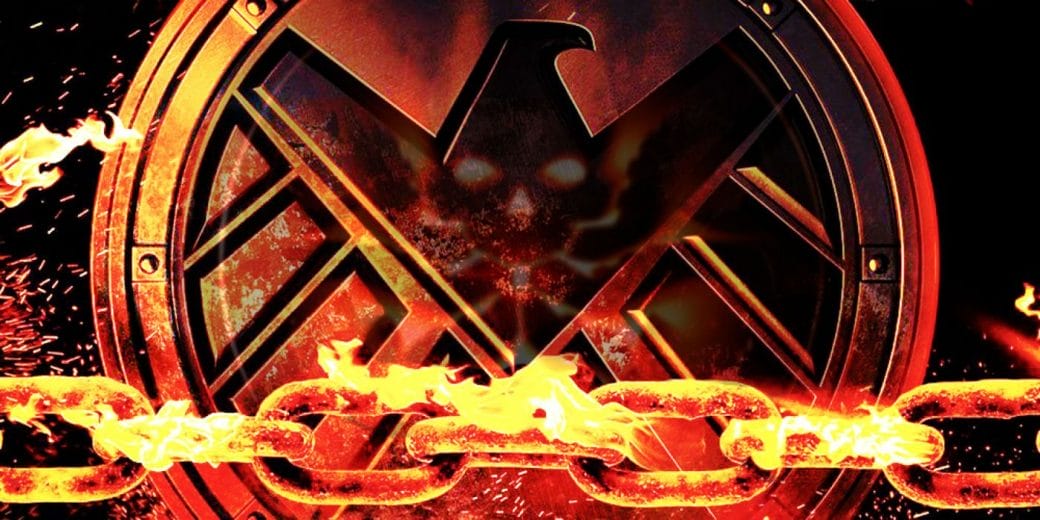 This one definitely leans more towards the “revelation” territory. Joe and Anthony Russo wanted to make The Winter Soldier in the vein of a 70s conspiracy thriller. And although there was little that had been done to show that SHIELD was taken over by HYDRA since its inception in the previous films, the revelation was an amazing twist to an equally amazing film.

I’ll forever maintain that the Russos changed the MCU for the better. Sure, Whedon laid the foundation. And his contributions are not to be understated. But the Russos made the MCU that much more complex.

The HYDRA twist impacted all corners of the MCU and had devastating consequences years down the line. Not just the movies (Civil War and the fracturing of the Avengers) but also the television shows. It’s just a great twist that adds to the story and doesn’t feel like a cheap gimmick!