As the world grapples with this unprecedented Coronavirus pandemic; it isn’t really surprising that self-isolation presents its own set of challenges. For one, my schedule has devolved into: “Wake Up. Don’t Sleep.” It’s fair to say that a lot of us are struggling with boredom and with the uncertainty surrounding how long this will all last, we could all use some more binge-worthy television in our lives.

Theatres are not set to open anytime soon, and for good reason. As difficult as the situation is, this means we have all the time in the world to catch up on the shows we’ve been meaning to binge forever.

The Lord Of The Rings Trilogy (Netflix)

By and far, the Lord Of The Rings trilogy managed to achieve the impossible. Adapting JRR Tolkien’s novels is no small task and as it stands, Peter Jackson did a commendable job. The three films; “The Fellowship Of The Ring”, “The Two Towers” and “The Return Of The King” are the epitome of the fantasy genre. 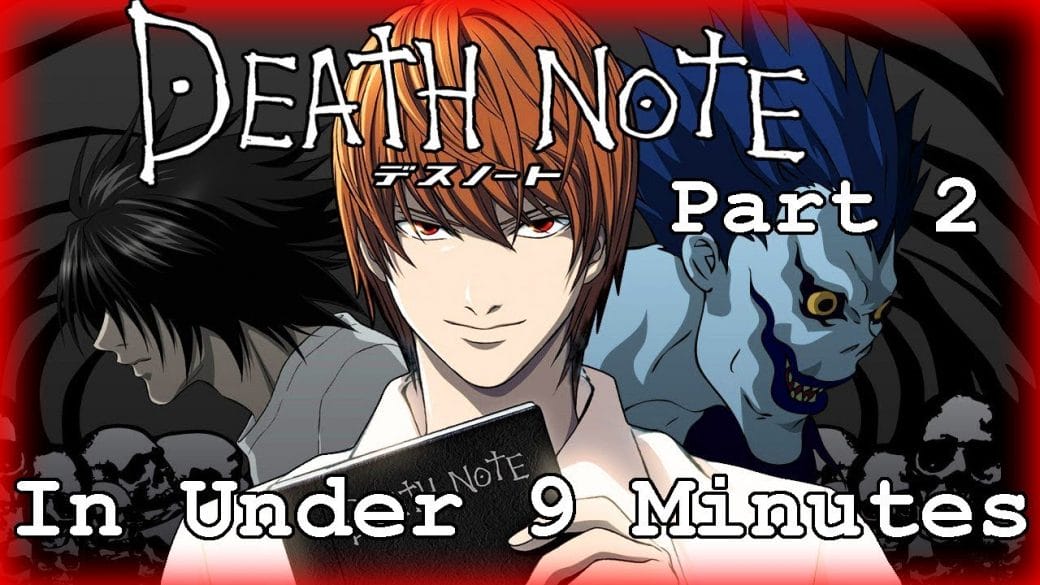 I had to explicitly stress on the fact that I was referring to the anime and not the godawful Netflix adaption. The 37-episode series deftly tells the story of the cat and mouse game; played by Light Yagami and his pursuer L. Coming into contact with a notebook that can kill just by writing someone’s name in it, the series explores morality in a dark and twisted without ever compromising on thrills. 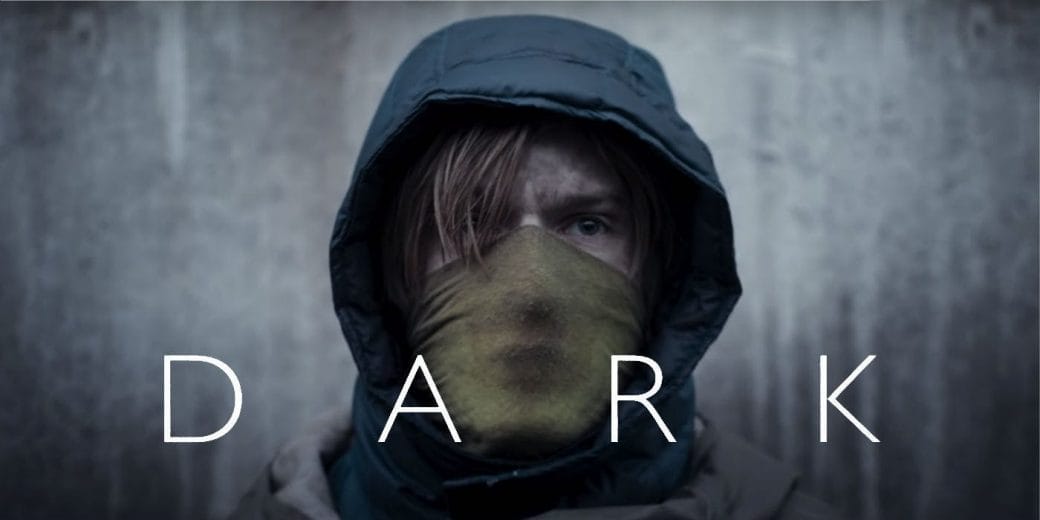 The first German-language Netflix Original, Dark explores the concept of time and its effects on its protagonists. The series seemingly twists and turns its narrative placing the leads into situations that are as eerie as unsolvable. Having two aired two seasons of late, the show is scheduled to return for a final season this year.