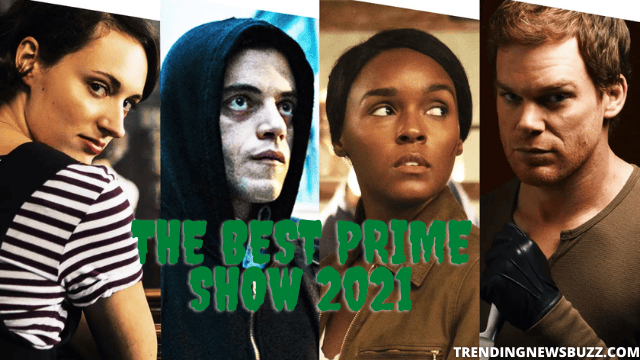 We are here to talk about the best shows available on Amazon Prime right now. Here is a list of Prime series that proved the subscription is worth it. All the expenses made to have a subscription are worth it if you watch them. It provides you with a fast delivery service and the benefits of having a subscription.

Talking of the list, it was difficult to pick up the best ten series available on Prime. However, these series’ gilded up in our eyes and need to be watched without any delay.

We have picked up our favourites. Now it’s your turn to rank them accordingly. You can also mention some series in the comment section below if in case we have forgotten something. 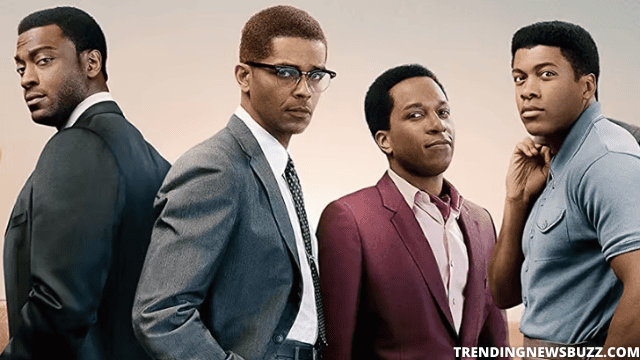 Mark Fergus and Hawk Ostby are the developers of the science fiction TV series that got released on 14th December 2015. The show has completed its five seasons successfully, with a total of 56 episodes. Season 6 will stream from the 10th of December 2021.

Read also: Archer Season 12: Everything We Know So Far!

Hundreds of years have passed, and humans are now settled on the solar system. Mars is now an independent military power. The tensions between the Earth and Mars have raised into war now. In such a scenario, a detective and ship’s captain struggles to investigate the case of a missing woman. During their investigation, they discover a new race in the solar system that could be the greatest threat for humans.

These platforms put life in the previously dead shows. Syfy cancelled the show after three seasons, but Amazon Prime gave it another chance, and the show is on its sixth season.

Carlton Cuse and Graham Roland are the creators of the American TV series. The show got released on 31st August 2018 and has recently completed its second season in November.

The author of the book, Tom Clancy, has already introduced Jack Ryan in several books before his introduction on the big screen. The former US Marine is being featured in the series with John Krasinski playing the role of Jack Ryan. Jack Ryan is an up-and-coming CIA analyst. He uncovers a lot of terrorist communication in a field assignment. He soon discovers the global scale destruction planned to be caused by the terrorist.

The series is worth watching.

Erik Kripke is the developer of the superhero TV series that got released on 26th July 2019. The series has already completed its two seasons successfully, with a total of 16 episodes.

It is the most original superhero take displayed over the big screen. The plot displays that the world is full of superheroes. Behind their shiny and heroic image, they abuse their powers and create havoc in the world. However, a team of anti-heroes is also present in the world, led by Karl Urban. They put a stop to the havoc created by the heroes.

This show is probably not for the faint-hearted people as it is violent and hilarious.

Michael Connelly is the creator of the police procedural TV series. It got released on 6th February 2014.

It has completed its seven seasons successfully by 25th June 2021.

Titus Welliver is playing the role of Harry Bosch, who was a special forces officer. He is now working as a homicide detective in the Hollywood division of the LAPD. While investigating different suspicious deaths and corruption, he faces many myriad challenges.

Titus Welliver’s acting has raised the bar of the series above average.

Amy Sherman-Palladino is the creator of the American period comedy-drama TV series. It got released on 17th March 2017. It has completed its three seasons successfully by 6th December 2021.

The show has given Rachel Brosnahan time to shine on the screen. Marvellous Miss Maisel sees herself as a 1950s housewife who decides to become a stand-up comic. Her transformation on the stage is worth watching. 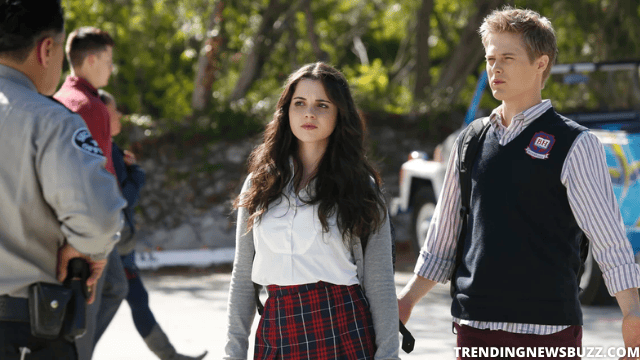 Joe Weisberg is the creator of the period spy drama TV series. It got released on 30th January 2013.

It has completed its six seasons successfully.

It is a stunning TV show that is expected to be on almost everyone’s top list. The show is set around the Cold War and a loving American couple who turns out to be Russian spies.

Michael Hirst is the creator of the historical drama TV series. It got released on 3rd March 2013 and has completed its six seasons.

Vikings is a little one-dimensional. It is based on the conquering and brutal world ruled by Viking Ragnar Lothbrok. However, it is not as Game of Thrones on a budget. The development of the characters from the first season to the sixth one is beautifully handled.

Robert Kirkman is the creator of the adult animated superhero TV series. It got released on 25th March 2021 and has completed its single season.

It is based on the comic book series of the same name. A 17 years old boy, Mark Grayson, slowly gains his powers after discovering about his father’s dark past. His father is the most powerful superhero on Earth.

Greg Daniels is the creator of the science fiction comedy-drama TV series. It got released on 1st May 2020 and has completed its single season.

The plot of the story displays that death is not the end of life. Nathan Brown dies untimely and is asked to choose her afterlife. However, the virtual world has its downsides. As his afterlife progresses, he comes to know that his death wasn’t an accident.

Raphael Bob-Waksberg and Kate Purdy are the creators of the psychological comedy-drama series. The American animated series got released on 13th September 2019 and has completed its single season.

After experiencing a life-threatening car accident, a young woman discovers a new and interesting relationship with time. Her dead father helps and guides her to deal with the scenario.

These are some of the must-watch series of Amazon Prime. You can stream them after subscription. If you want to add or eliminate any series, then do write us in the comment section below.

Negan: All About It!

Grand Army Season 1: Where It Will Be Streaming?