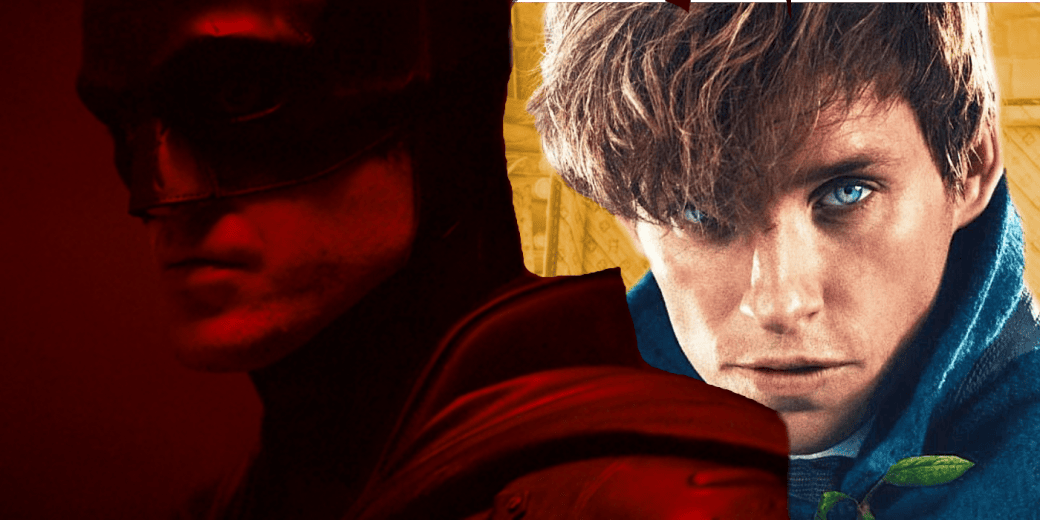 It’s been months since the COVID-19 pandemic shut down the entire world. Hollywood has, by and far, borne the brunt of shutting down expensive film productions for months on end. And also in many, delay films in their entirety to ensure the filming process gets completed. Avatar 2 is the only film of late, which has actually resumed production. But other films like The Batman and Fantastic Beasts 3 haven’t done so. Not yet anyway. It’s understandable as to why they may want to. Especially considering that a film set requires hundreds of people to be on-set at the same time. And despite the go-ahead, it’s a more sensible approach to wait a little longer.

The Batman had finished roughly a quarter of its principal photography when the global pandemic forced it to shut production.

Since then, the film has been delayed from its original release date of July to October 2021. Though given the reports that the film is inspired by The Long Halloween, it’s certainly a release date that suits it.

Fantastic Beasts 3, on the other hand, was due to start filming but had to shut production just prior to the day it was supposed to start. As it stands, the film is yet to be delayed from its November 12, 2021 release date.

The Guardian has suggested that the films have been allowed to resume production by the UK government.  The British government and health organizations have officially made a stance on some new coronavirus safety guidelines, which were finalized with the help of the British Film Commission and the British Film Institute.

This set of guidelines reportedly include stringent rules on physical distancing, safety training, and temperature tests. With the guidelines officially signed off, the producers of both The Batman and Fantastic Beasts 3 to start resuming work on these stalled films.