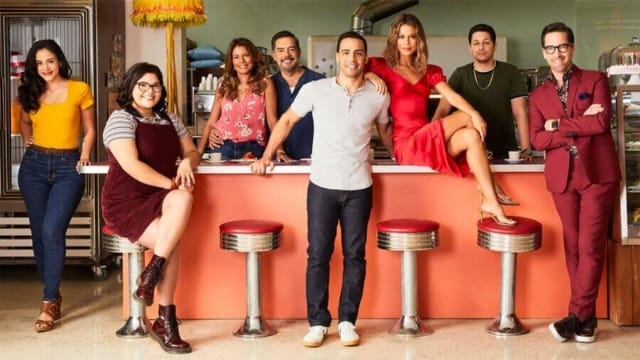 Casting for the second season of The Baker and the Beauty:

Lewis is played by Dan Bucatinsky. 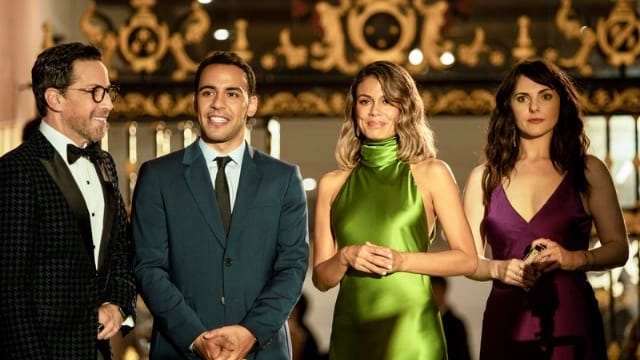 There was a total of nine episodes included in the first season of The Baker and the Beauty. Both English and Spanish versions of the series were made available to the public.

Dean Georgaris Entertainment 2.0, Keshet Studios, ABC Studios, and Universal Television were the production companies that were responsible for the series The Baker and the Beauty.

The trailer for Season 2 has not been released as of yet. Let’s start by watching the teaser for the first season.