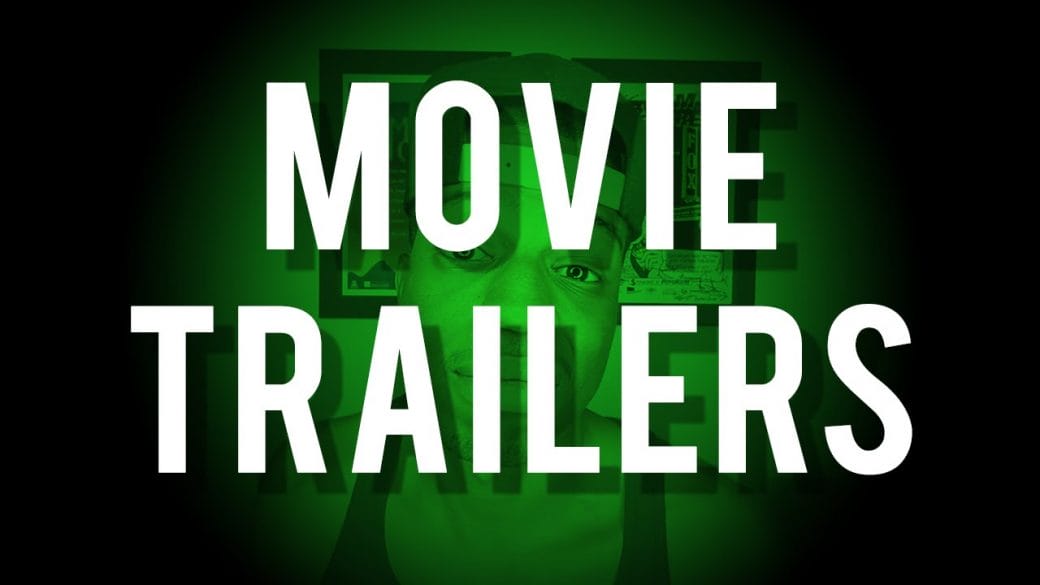 The art of making a movie trailer is perhaps one of the most overlooked aspects of marketing a film. But as it stands, a quality trailer can hype up the audiences in just the right ways without revealing much.

It’s understandable that audiences are apprehensive about spoilers, but context is key. Smart marketing and editing can easily gloss over even the heaviest of spoilers. But the art of deception and teasing is not something everyone can do. Studios are often insistent that the big setpieces be front and centre in the marketing. And yet, it only ends us blemishing the moviegoing experience.

I distinctly remember the awe I felt when I first saw Ant-Man become Giant-Man in Captain America: Civil War. We were given no hints leading up to the release of the movie and it was a genuine surprise that made the audiences giddy. So when Warner Bros. and other studios give away story surprises like the reveal of Doomsday in BvS, Nagini in Fantastic Beasts et al, it only hampers the experience. 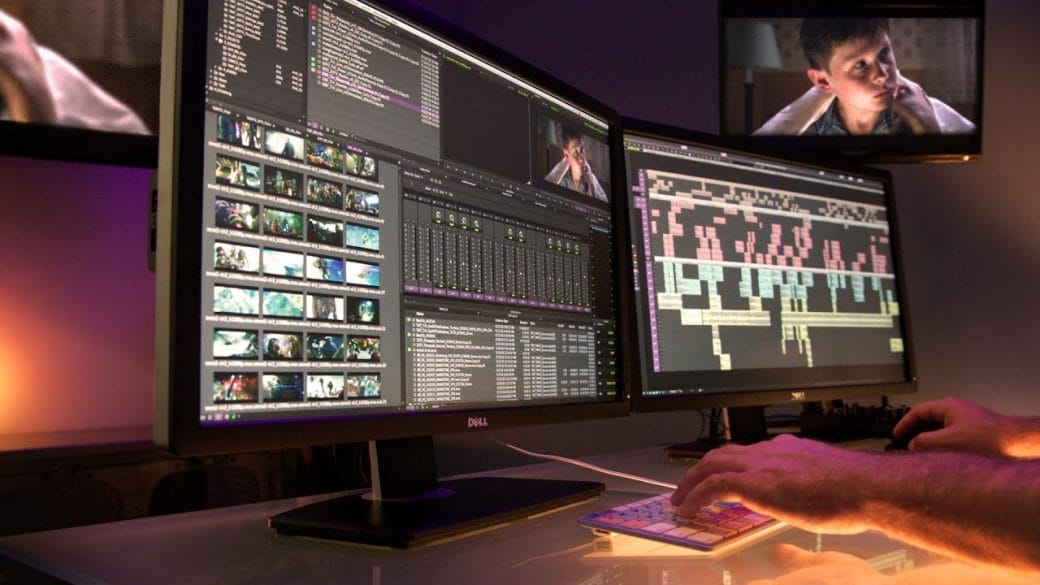 The choice of music, the cuts, the underlying tone and juxtaposition are all the key to what makes a trailer click. Hollywood has weaponized nostalgia and nowhere is it more apparent than its movie trailers. The final shot of this Star Wars: The Force Awakens trailer sent fans into a frenzy when it first came out.

And then there are the likes of Sony whose marketing department seems to be run entirely by interns. From poster gaffes to entire trailers that spoil every key twist in the movies, Sony is notorious for being unable to get trailers right. This stands in stark contrast with the approach that Marvel Studios has employed. Joe and Anthony Russo had full control of the marketing campaign for Marvel’s biggest films. They even chose to include fake spoilers to throw the audience off. And honestly, theorizing the context of scenes and realizing their true purpose in theatres is one of the most thrilling aspects of a moviegoing experience.