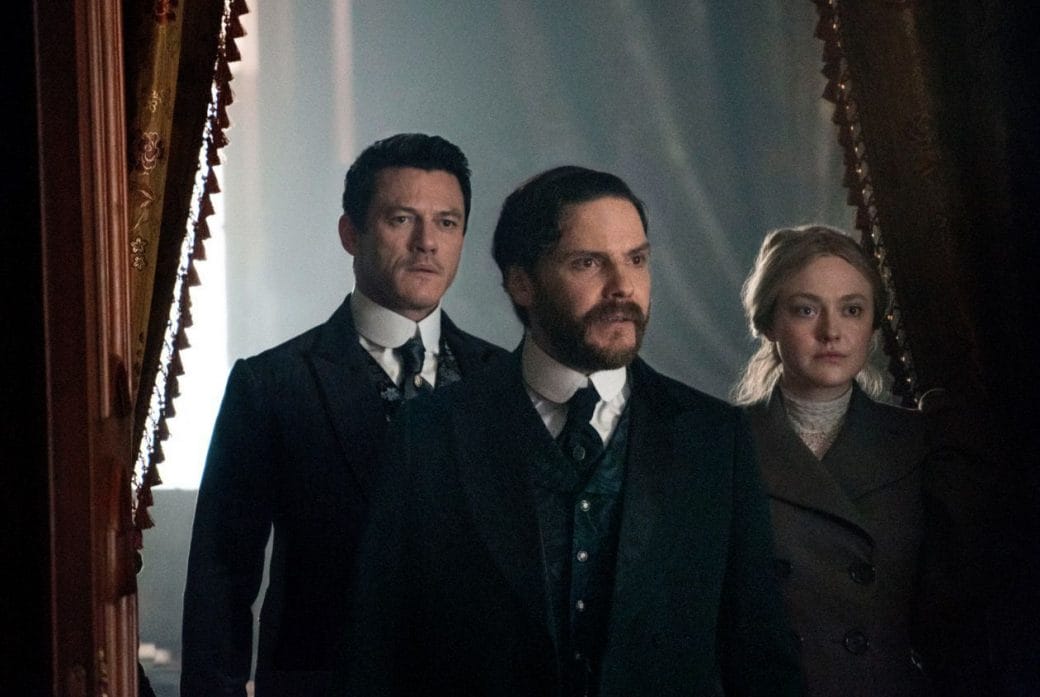 The Alienist Season 2: What Netflix has in Store?

The Story Of The Alienists

An American historical drama, The Alienist is an adaption from a book with the same name, written by Caleb Carr.

With the backdrop of America in the late nineteenth century, Alienist opens with ghastly murders having taken place in the city of New York.

The Alienist follows the story of how in the nineteenth century, the mentally ill were thought to be pretty much alienate from their own nature.

And from there, comes the name of the series itself, for those, who studies with them, were known as ‘Alienists’.

How Good Is The Alienists 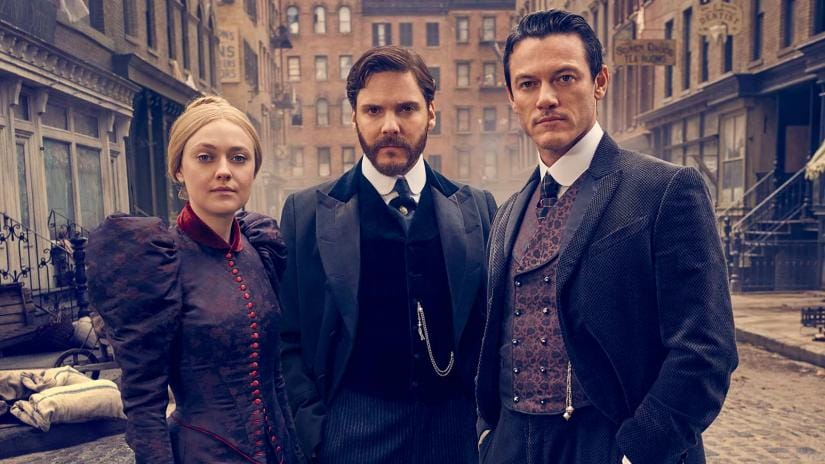 If you are here to listen to my views(which you are), I’d recommend you to watch it.

I’ve rated the show 10 on 10! Being a psychology student myself, the intricacies of the plot surpasses my level of comprehension.

Okay, I’m kidding. But honestly, ‘Alienists’ is smooth as butter.

So initially we see hideous murders of boy prostitutes in the city and the criminal HAS TO BE CAUGHT ANYHOW!

The first book in the series of Laszlo Kreizler, The Alienists has a massively talented cast.

The narrator, John, a crime reporter, his best friend, Laszlo, a psychiatrist and Roosevelt, John’s friend in the past, take us on a hooking expedition.

The victims are all prostitutes, and worse, children. The officials, however, do not care about them enough to lead on with their cases.

But John, Roosevelt and Laszlo are concerned. And worried. Because the criminal is still out there, roaming freely on the streets.

Progression In The Alienists

Laszlo tries to decode the killer’s mental agility and creates a profile of how his/her mind works.

He assures his co-workers that a killer, a mentally unstable person can be rehabilitated. It’s not necessary to get him institutionalize.

When they were on the verge of finally catching the killer after a series of tremendous effort and mind-boggling research, someone kills the criminal (The Alienists). 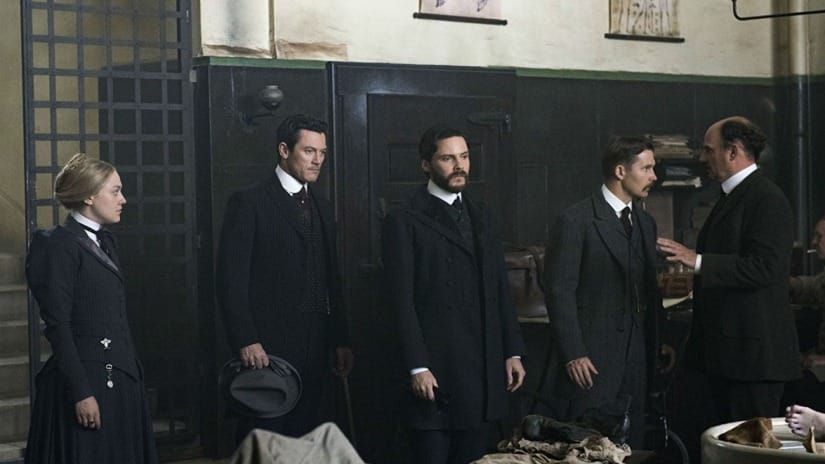 Having found his body, John and Laszlo anatomize it and realize what the dodging issue in this man is, through forensic science.

The Alienist Season 2:What To Expect?

With the crazy Corona Virus having destroyed whatever little peace we had in our lives, we can(and SHALL) expect The Alienist season 2 to air by end 2020 or early 2021.

Grossing a hundred thousand views on Netflix right after it’s release, ‘The Alienists’ is undoubtedly going to do just as fine.

Laszlo’s studies have JUST begun. Let’s see how more hooking can this The Alienist get?!