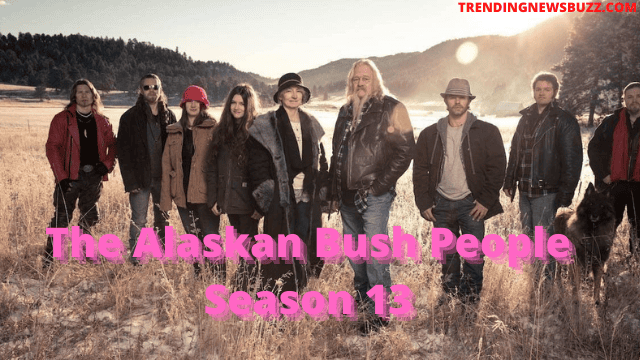 Alaskan Bush People has made a strong grip over the shows of Discovery Channel. Discovering the lives of the people living away from modern society without any technology is quite interesting. We get a chance to rediscover our history. This thought attracts many people and makes them love the show.

In the recent episodes, they relocate to Washington and experience many changes in their lives.

Asa Siegel is the narrator of the docudrama-style reality TV show that got premiered on 6th May 2014 on Discovery Channel.

Park Slope Productions is the production company of the American Series.

Alaskan Bush People has completed its 13 seasons, with a total of 95 episodes. Here is everything you need to know about the thirteenth season of the show.

What Is the Plotline of the Series Alaskan Bush People?

The series takes a look at the Brown family, who attempts to survive in the complete wilderness away from the modern world. The locations where the shooting took place are Hoonah, Alaska, and Chichagof island. Later seasons shot in Okanogan County, Washington. 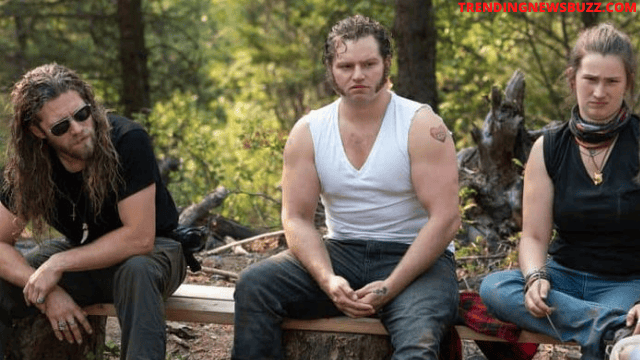 Talking of the series, it is a deep journey into the bushes of Alaska. Billy Brown, a naturalist, and adventurer decides to live on his terms in the bushes of Alaska, along with his wife, Ami, and their seven children. According to them, they will remain connected to the wild nature and bonded to each other by doing so.

Into the Alaskan wilderness, a family is introduced who used to live there since their birth and was raised in the wild environment. Billy Brown, his wife, Ami Brown, and seven children, two daughters and five sons, live there. They are very much detached from the modern world and were removed from civilization.

For six to nine months, they haven’t seen any outsider in the forest. They refer to themselves as Wolf Pack and have developed their accent and dialect. All the nine members of the family sleep together in a one-room cabin at night. They are living a very different life from any other family surviving in America.

Recently, based on the information given by the Browns, their cabin where they used to live was burnt to the ground by the government. Their cabin got seized and then was set on fire for building it in the wrong location on public land.

When Was the Thirteenth Season of the Series Alaskan Bush People Got Released on the Original Network?

Alaskan Bush People Season 13 got premiered on 19th September 2021 on Discovery Channel. It premieres every Sunday and has completed its 11th episode on 21st November 2021.

The next episode will air next Sunday. Season 13 will probably wrap up with 12 episodes.

What Are the Names of the Cast Involved in the Series Alaskan Bush People?

What Are the Ratings of the Show Alaskan Bush People? 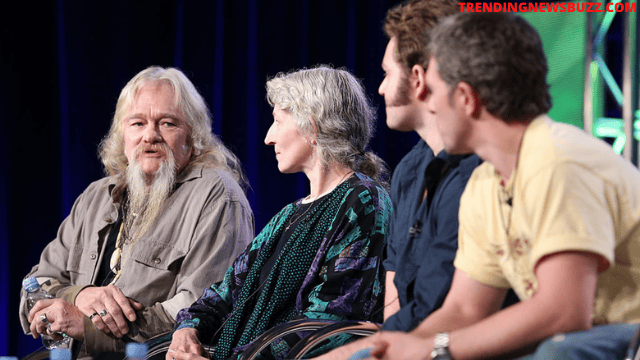 The show has not been rated on Rotten Tomatoes. We will update the parental ratings of the show soon. Until then, the general parental guide should be assumed that the content is not for children under 13.

Read also: A Week Away- Release, Cast, Plot, Reviews And More of The Movie!

Alaskan Bush People has received a rating of 6.1 out of 10 on IMDb.

Where Can We Watch the Series Alaskan Bush People?

You can watch the show directly on television on Discovery Channel every Sunday. If you want to look it over the Internet, then you will find many websites.

You can watch it on its original network, Discovery.

It is also available on Amazon Prime. You can subscribe to the pack or can buy or rent the seasons or episodes from here.

It is also available on Vudu, iTunes, and Google Play. You can buy the seasons from here also.

You can also watch it on Yidio.

If you want to download the series to watch it offline, then some platforms will also allow you to do so.

The show will complete its 13 seasons successfully this year. It has gained much popularity and has its roots in the network. Hopefully, we will see many projects of the makers in the future.

What are your thoughts on this statement? Do write us in the comment section below.