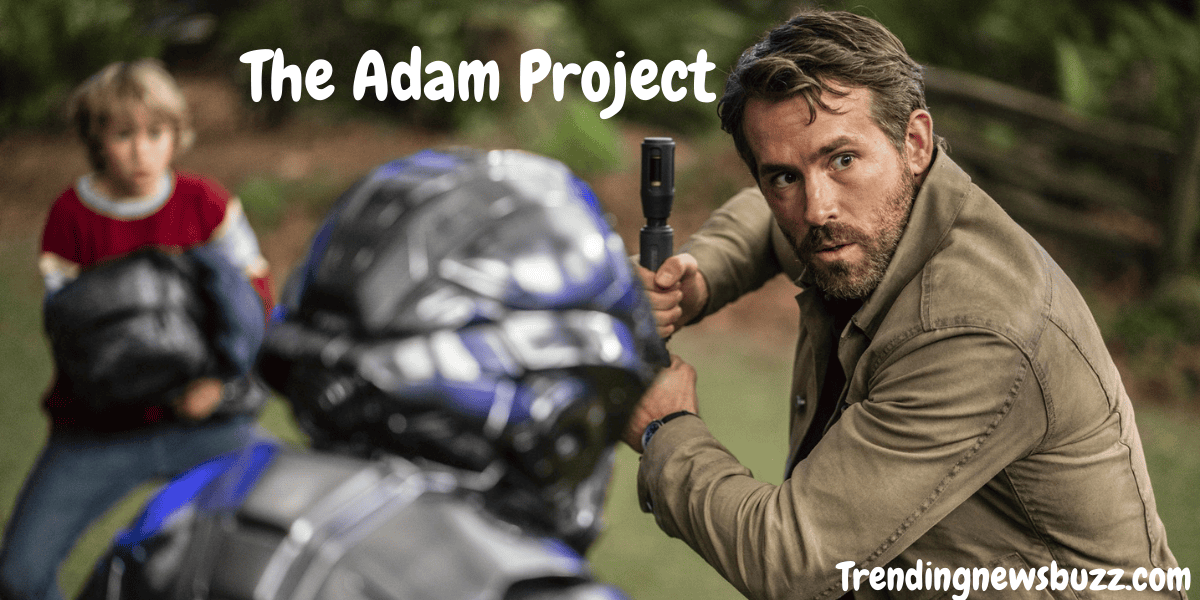 Are you excited to watch the Ryan Reynolds movie “The Adams Project”? You are thinking that you have already seen this star in other movies or shows but where? Have you seen Free Guy in which Canadian actor Ryan Reynolds was also there, or in Deadpool you may also have seen him?

There are few more movies or series in which you have seen this actor. So Ryan is coming back in Shawn Levy’s upcoming film The Adam Project which is set to release on Netflix in 2022. Let’s move forward to know more about the upcoming sci-fi film by Shawn Levy who also produced Stranger things.

Jonathan Topper is the writer of this movie which is coming out next. Back in 2012 the title of the film was set and announced as Our Name is Adam but it was changed to The Adams Project.

It is the second movie of Shawn Levy in which the leading Role is given to Canadian Actor Ryan Reynolds while together.

David Ellison, Dana Goldberg, Don Granger, Shawn Levy and Ryan Reynolds are the producers of this movie which is expected to come on Netflix by spring. 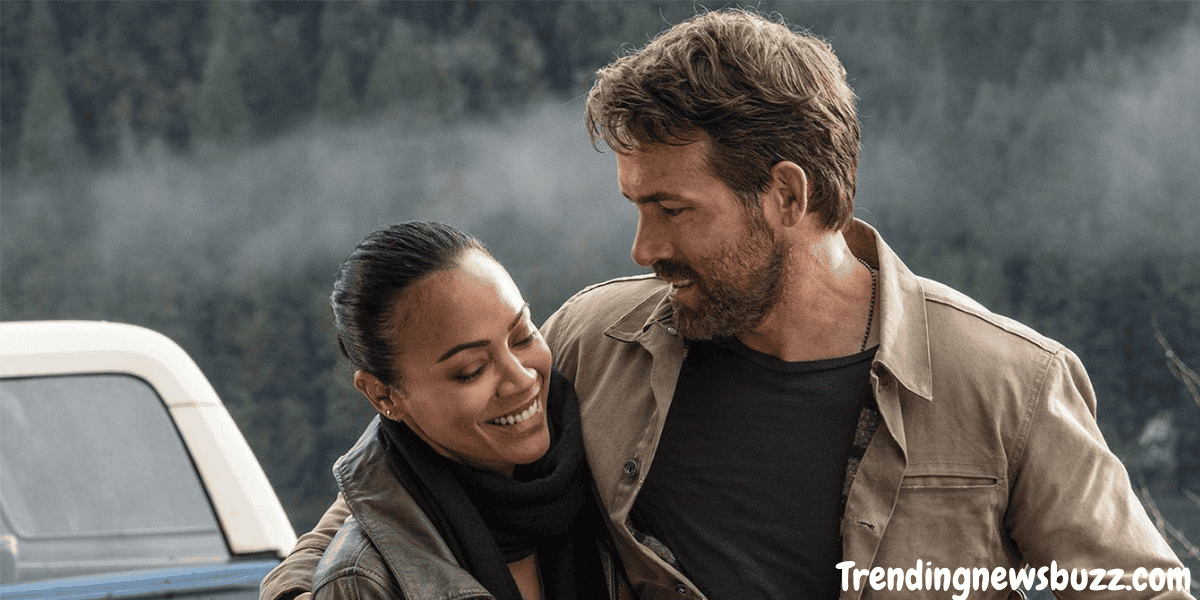 It is known that complete filming of the Adam Project is completed and with the help of this post which is given below you give you the idea of the upcoming film and this is a post which was shared earlier by Ryan Reynold on Instagram.

The exact story of this upcoming movie is not known but this story is provided by Production Weekly.

‘Adam Reed, age 13, and still grieving the sudden death of his father a year earlier, walks into his garage one night to find a wounded pilot hiding there. This mysterious pilot turns out to be the older version of himself from the future, where time travel is in its infancy. He has risked everything to come back in time on a secret mission. Together they must embark on an adventure into the past to find their father, set things right, and save the world. The three working together, both young and grown Adam come to terms with the loss of their father and have a chance to heal the wounds that have shaped them. Adding to the challenge of the mission, the two Adams discover they really don’t like each other very much, and if they’re going to save the world, they’re first going to have to figure out how to get along.’

It means you are going to see the older Adam do time travel to come back in the past and find information which was left by his late father to save the earth with the help of younger Adam. 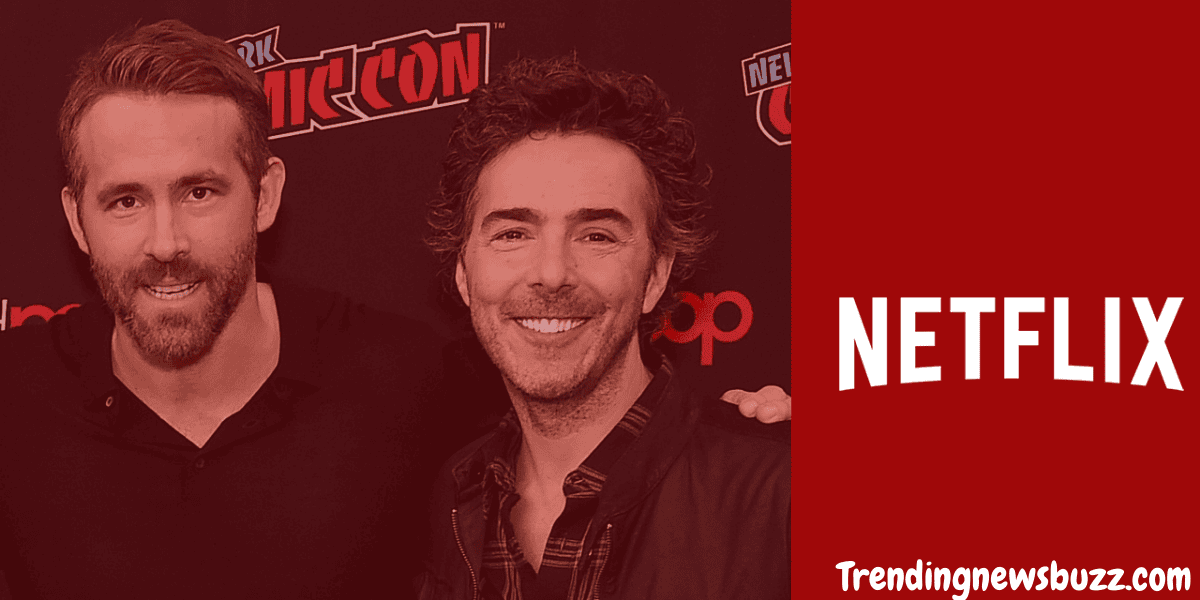 Leading role is confirmed, which is played by Ryan Reynold as Older Adam Reed.

Other members who contributed in the film are Walker Scobell as Young Adam and his mother role is played by Jennifer Garner, Mark Ruffalo the role of Adam’s father. Catherine Keener along with Alex Mallari Jr. also contributed in this upcoming movie.

At the time of writing there is no official teaser or trailer released for the Adam Project and I will update this section when the trailer or other information regarding this movie comes out. 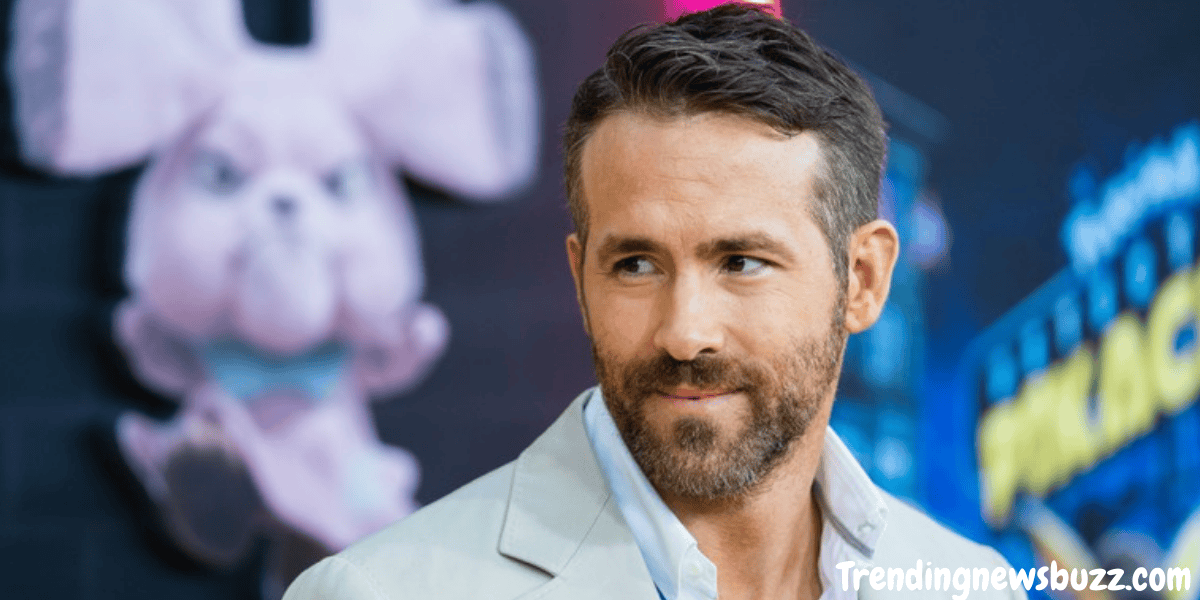 So till then enjoy other movies or web series which have already come out and also stay connected with us to read the latest stories or other movie movies to watch.