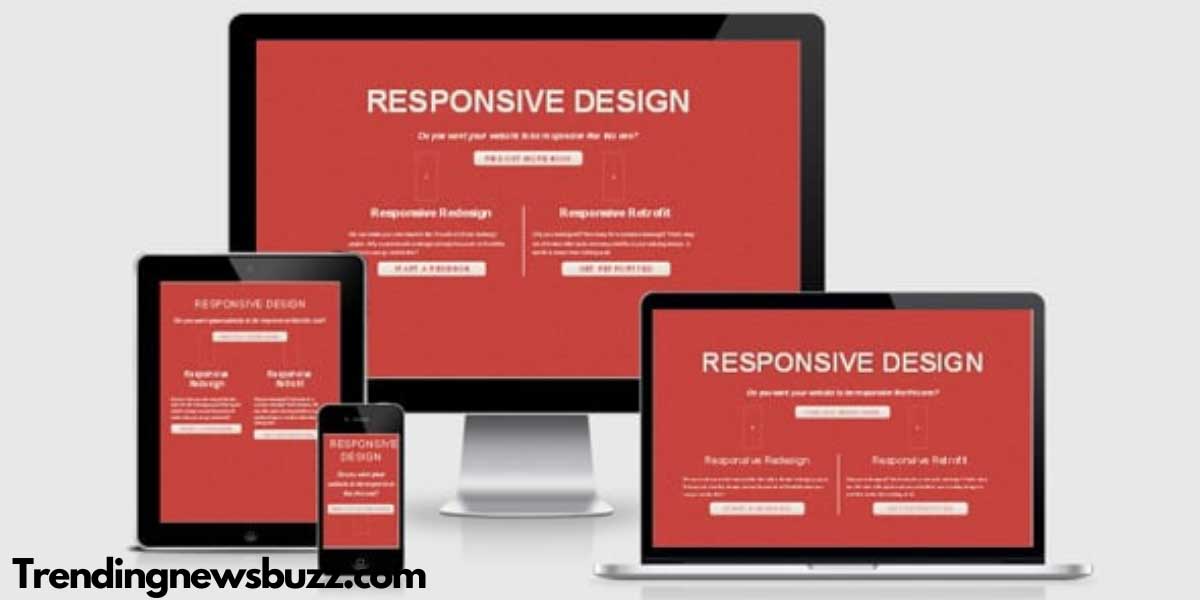 The 7 Free Responsive Testing Tools For 2021

Responsive web designing has become an integral part of modern software development standards. So, in the current generation, all developers and testers must be aware of the principal features and functional systems of this wonderful web development Technology.

For instance, the developers must be aware of various ways that can help to improve the website rendering on different devices and screen sizes.

Responsive web design is a very complex form of web development. So, the testing phase plays a vital role in ensuring the proper functionality of responsive websites. To perform the testing, the testers must have a proper idea about the various stages and obstacles that they might encounter in the entire testing life cycle.

There are various tools that Developers can use to simplify the testing process for the companies. In this article, we are going to discuss the most popular free responsive testing tools. 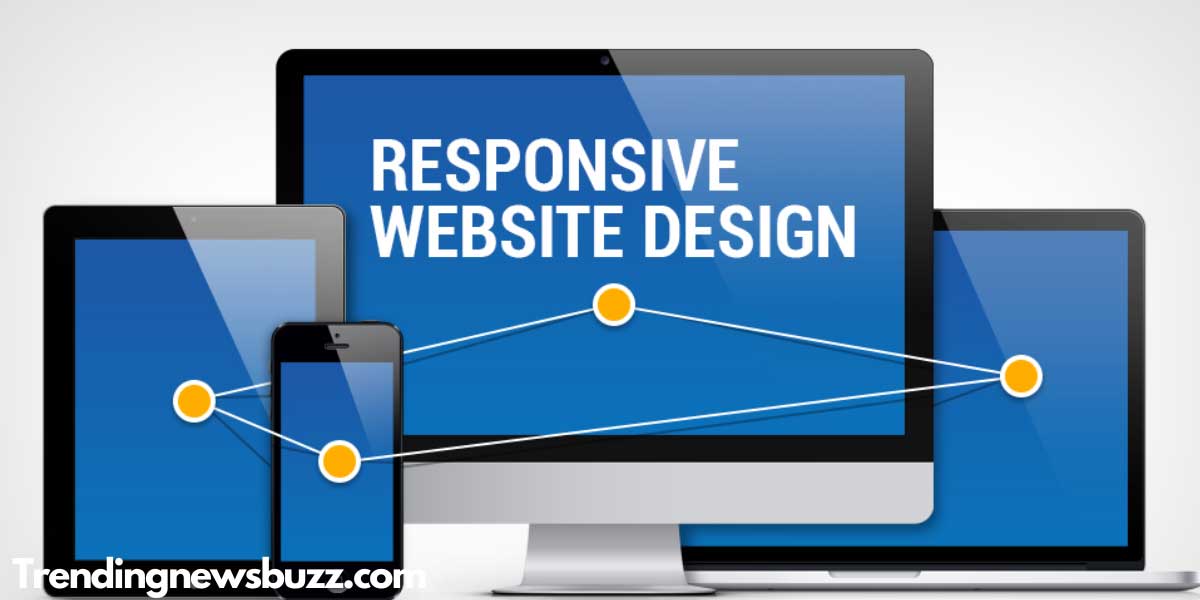 The internet has become a link to connect people across various platforms and devices.  During the initial years of this wonderful technology, it was only accessible through computers.

However, with the advancement of technology, people started accessing their essential services on the go. Therefore, the service providers had to adjust their products to meet the needs of the users. The conventional solution was to create different websites for different devices.

This was used for several years until recently companies started to realize the massive downsides of this process. The major issue was the massive cost and time drain related to the web development process. So, the companies had to go back to their drawing board for an alternate method. This time they needed a solution that was future-proof.

Responsive Web Designing is the best solution to their problem. Using this method, the companies can create websites that can adapt according to the specifications of the device.

The advanced algorithm of responsive web design allowed the adaptation of all the elements on the web page. Now, let us evaluate some of the major advantages of Responsive Web Design.

While talking about the major advantages of responsive web design, we cannot evade the huge economic savings that it involves. A company that had to develop separate websites for every platform can now focus on creating a single web application.

This process not only consumes a lot of time in the development phase but also helps to increase the standard of the application. For instance, developers can devote more time to research and feature creation.

The marketing teams also have to focus their spread on a single application. So, we can easily justify how responsive web designing has benefited the modern web Development Industry.

A recent survey suggests that more than 50% of the total internet traffic is dominated by mobile users.  Web developers can use responsive designing to create a stable User experience for mobile users.

Responsive web designing is one of the vital aspects that help to secure a bright future for a company. For instance, it provides innovative paths to research and uplifts the standard of development.

Responsive web designing also helps the developers and testers to work in close coordination for web application development. Now, let us move on to some of the best responsive testing tools that developers can use for free. 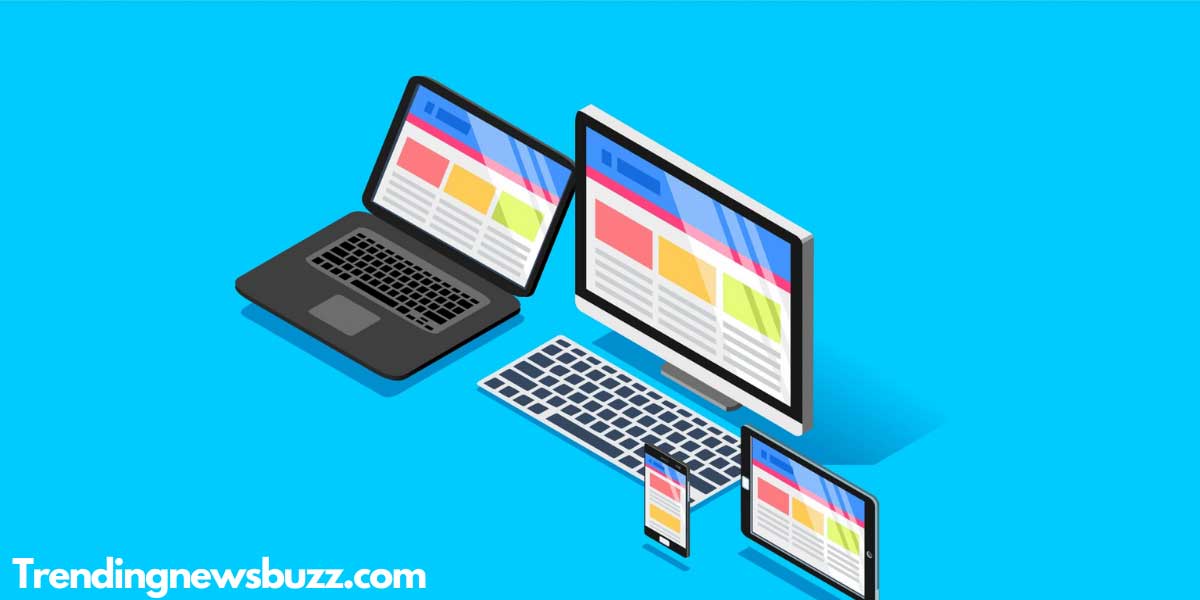 As we already discussed in the earlier part of this article, responsive web development has become an integral part of modern development standards. So, even the smaller companies have to implement this technology to maintain their position in this competitive web Development Industry.

LT Browser is a desktop based tool that helps users to perform responsive testing on 50+ device view-ports. Users can view their website on two different device view-ports at the same time and debug it on the fly with the help of inbuilt DevTools.

Network throttling is yet another amazing feature offered by LT Browser utilizing which users can simulate various network conditions ranging from fast, 3G, slow 3G and offline. With Google lighthouse based website performance report users can improve their website performance and make it more efficient.

LT Browser comes with 100+ integrations that helps users to save time and get the bugs resolved without having to move to different tools.

Using the Google DevTools device mode, developers can simulate a mobile device environment within the Chrome browser itself. The developers can use this tool to analyze the appearance of their app on various devices and screen sizes.

They can also use this tool to verify the functionality of their web application on retina displays. Since this is a Google Open-source tool, it doesn’t require any upfront cost or maintenance charges.

The Google tech enthusiast community helps to maintain this tool and add new features to it. This tool is often considered one of the beginner’s routes to screen resolution test / responsive test. This tool also helps to emulate various features like touch and geolocation. Thus, developers can also use this tool to verify user interaction on their web applications.

ScreenFly is a free-to-use tool to test the functionality of websites on various devices and operating systems. This is one of the oldest tools for performing free responsive testing. Despite its age, ScreenFly has successfully managed to uphold its popularity due to its immense potential.

To use this tool, the testers simply have to enter the URL and select the screen size and device type. After this step, the tool will automatically display the visuals of the web application according to the device type.

Responsinator is one of the most famous free responsive testing tools. This tool has managed to gain popularity because of its simple working interface and features. While using this tool, the developers simply have to enter the URL of the website to analyze its rendering process.

This tool will help the testers to understand how the website reacts to various devices and screen sizes.  The developers can also use this responsive testing tool to interact with various elements of the web application. For instance, they can verify the clicking mechanism, data entry process, and form fields.

The only disadvantage of Responsinator is that it functions on generic devices and fails on modern ones. In simple terms, Responsinator is suitable for performing the basic responsive testing processes.

The Google search results play a vital role in ranking the websites. This means that the optimized websites will get better search rankings according to the new Google algorithms. So, many web developers were confused about the optimization process to increase their search rankings. The Google Resizer tool helps to solve this problem to some extent.

Using this tool, the developers enter the URL of the website and visualize their web application across various material breakpoints. Google has released this tool for both desktop and mobile platforms.

Lastly, Google allows the developers to take a free demo of the tool before implementing it in the testing environment. Many experts consider the Google Resizer tool as the best possible way to increase the search ranking for any web application.

Many experts often considered BrowserStack to be one of the most advanced, Full-featured responsive testing tools in the market. This tool provides free service and also a premium paid service.

Using the free service, the developers can test the web application on more than 1000 different Browsers and device combinations. While the paid service increases this device combination to almost 3600 different devices and browsers. For small and start-up companies, the free service is more than sufficient to conduct all the necessary testing processes.

Cross Browser Testing is often considered to be the biggest Rival of BrowserStack in the software testing industry. Using this tool, the developer can verify the functionality of the web application on more than 1500 different Browsers and operating systems simultaneously.

This tool also helps the developer to check the responsiveness of the web application on various older versions of the same Browser. Using the all-in-one platform interface, developers can run automated parallel testing on multiple web browsers.

CrossBrowserTesting has a unique set of features to improve the testing experience of the testers. For instance, the testers can compare the screenshots parallelly, interact with the application in real-time, and even perform remote code debugging.

This tool has a separate interface to perform web element testing on Internet Explorer.  So, we can easily justify that this is one of the best tools to perform automated responsive testing on various platforms.

Developers must remember that a stable website and interactive User experience helps to create a name for the company. Companies can also use responsive websites to increase the loyalty of customers towards their brand. All these steps are critical to establishing a bright future for your web development projects.