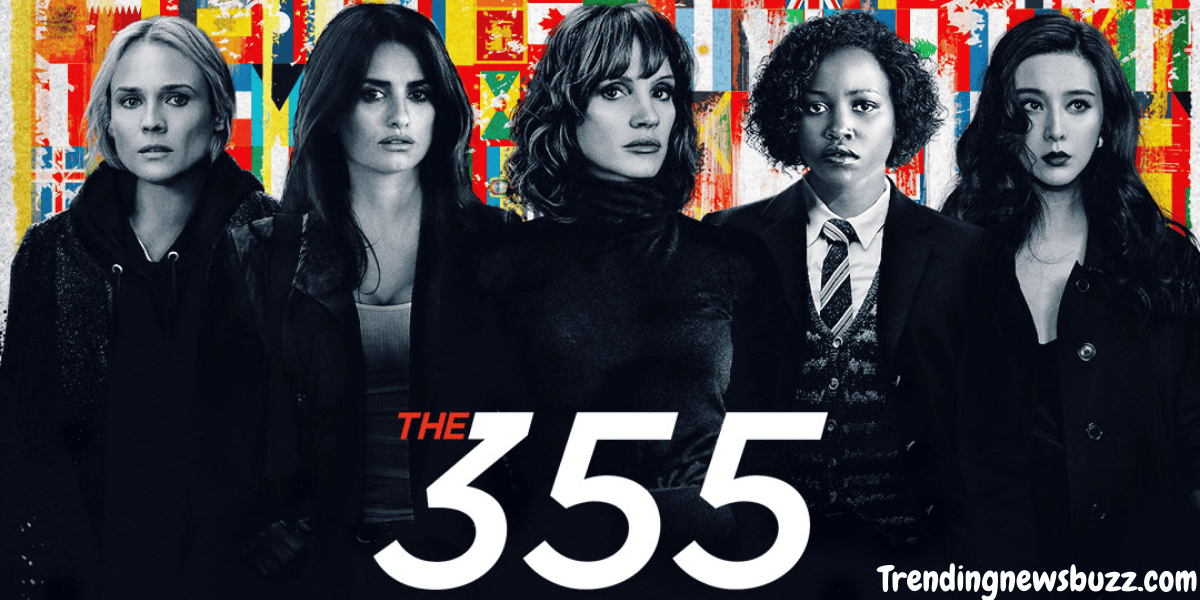 There are many action and spy American movies but have you ever seen women in a team or a gang who are rivals and join together to form a team to achieve their target. So five women are back together in a team named as The 355.

Are you excited to watch action and secret agents movie in which top secret weapon falls in wrong hands and they have to recover that weapon by joining together as an one team which included Maca or Mason Brown as the wild card CIA agent along with rivals women Marie who is BND German agent, Khadijah, Computer specialist and Graciela, skilled Colombian psychologist.

They all are one step forward to the mysterious woman named as Lin Mi Sheng who is keeping and watching these women activities every time. 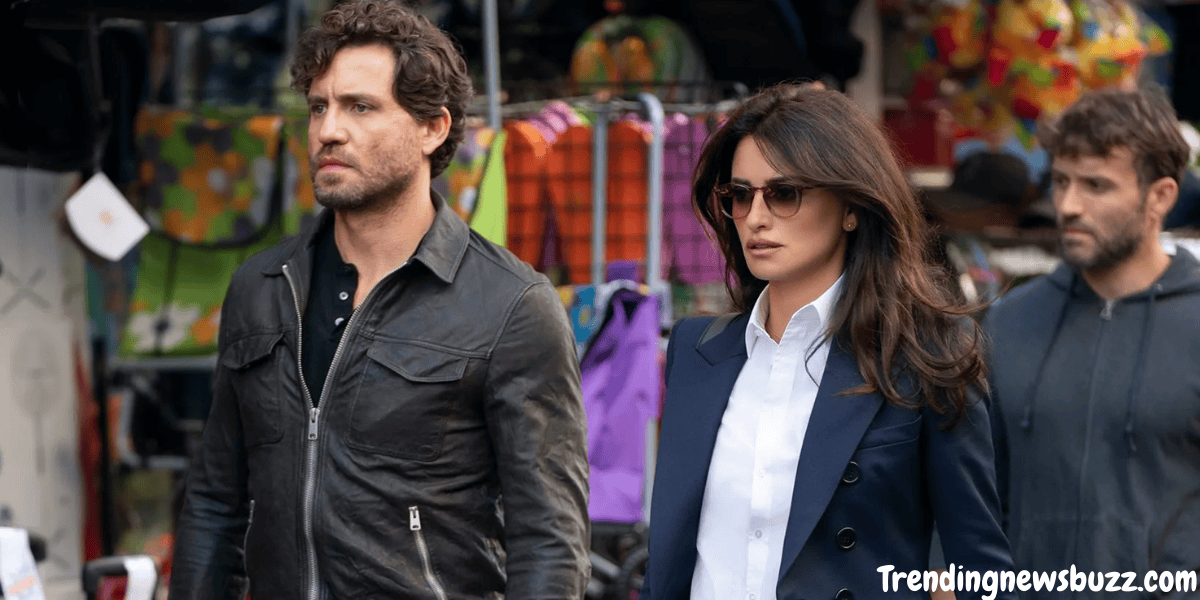 They have to protect the world or to be killed by the enemies in opposite.

The team is lead by Jessica Chastain along with others. This is the film which focuses on female story and even audience are hungry and curious to watch the film in which stars or the team is lead by women. Simon Kinbergy directed the 355 upcoming movie, Theresa Rebeck did its screenplay and the movie was based on the Rebeck’s story.

Tom Holkenborg provided the music while the film is edited by John Gilbert and Lee Smith.

Universal Pictures is the distributor of this film and these are the production companies- Perfect World Pictures, Freckle Films, Genre Films and FilmNation Entertainment. 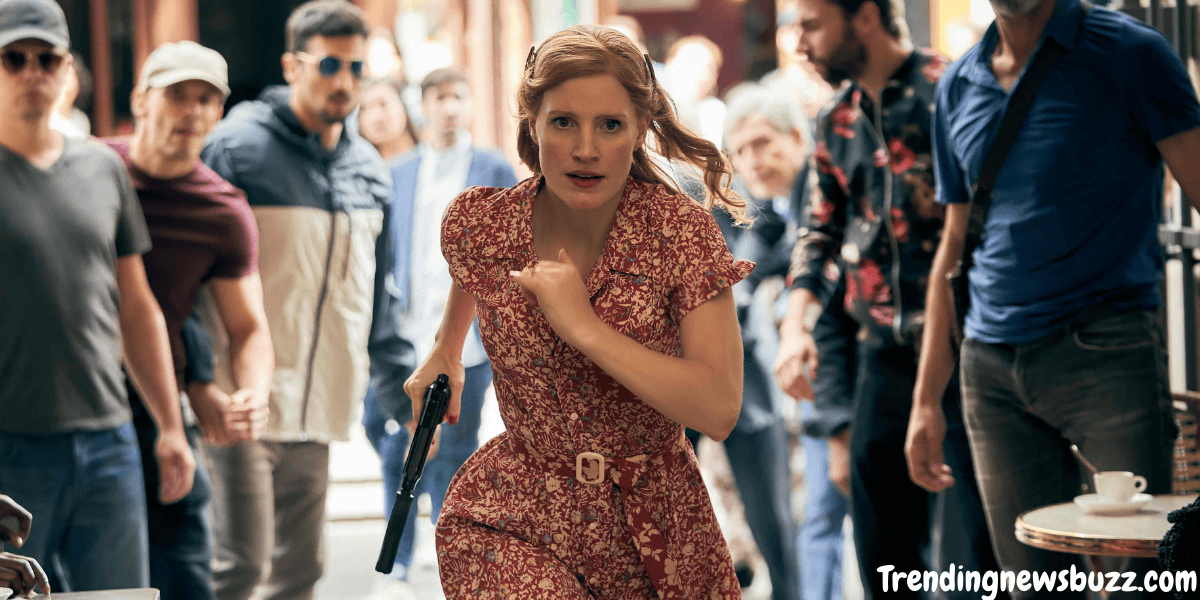 Everyone wants to know when the female lead roles film will come and finally the movie is set to come in the United States in English on January 7, 2022 and its running time is 124 minutes. Before this the film is scheduled to release in January 2021 but seeing the situation of pandemic all over the world, film is scheduled again for January 14, 2022 and now finally to January 7, one week before. 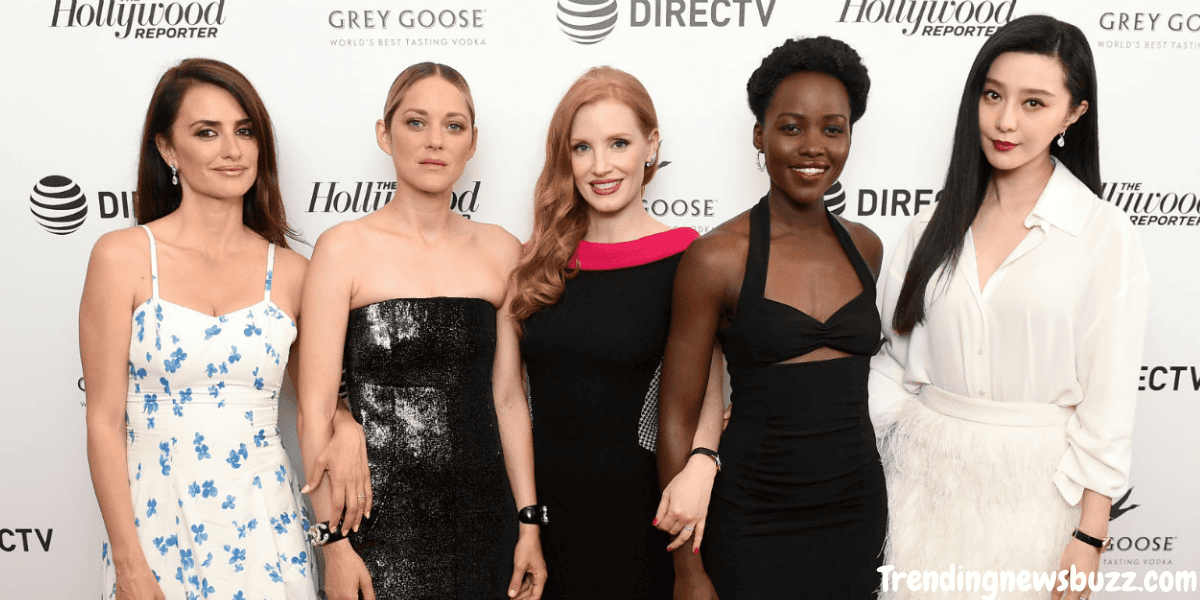 Here is the 355 trailer which you can enjoy until the movie arrives in theatres.

I suggest you watch this movie when it arrives in theatres or on different platforms to see action and thriller in the style of women.

And also stay connected with trendingnewsbuzz.com to read our latest blogs on web series, dramas, animes and many more.