The 100: The Final Season Of The Show

Are you people ready to witness the post-apocalyptic world of “The 100” moving towards its end? Because you might get to see it sooner than you expected.

An American sci-fi drama TV series based on a post-apocalyptic world, “The 100” is a loose adaptation of the novel series with the same title, written by Kass Morgan. Jason Rothenberg has created the show. 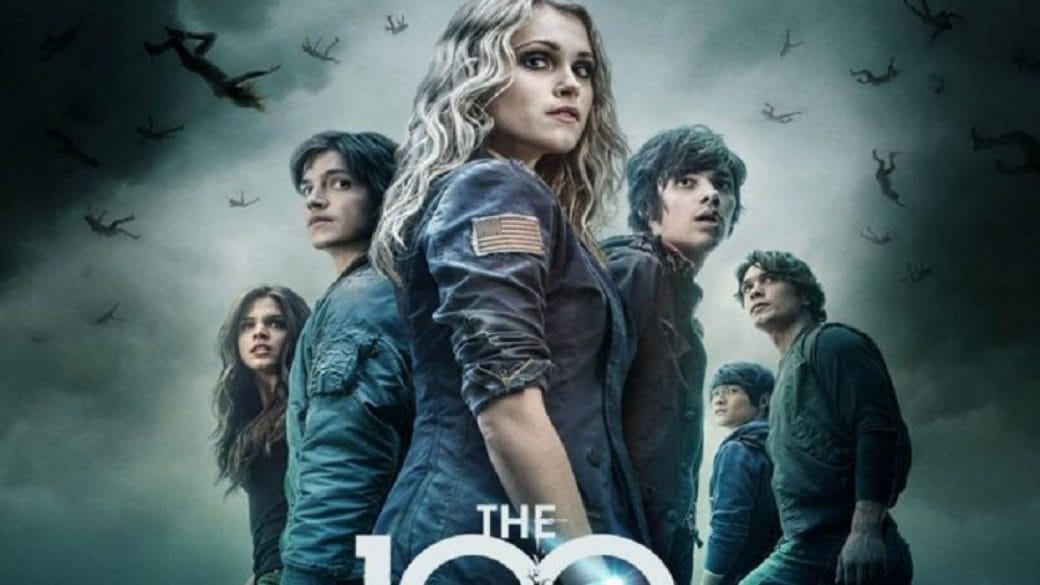 The show debuted on the CW network in March 2014 and has released a total number of six seasons so far, with each of them consisting between 13-16 episodes. The first season of 2014 was followed by a second season in October the same year. A third season was released in January 2016, followed by the fourth in February 2017, fifth in April 2018 and sixth in April 2019.

The plotline of the show is set in the dystopian world; a world where a nuclear explosion has destroyed almost all life forms on the Earth. Many years after it, the survivors of the apocalypse are living is a spacecraft outside the Earth.

Countless children have been born on it. Over-population is a lurking threat, which has forced the residents to explore other options of survival. 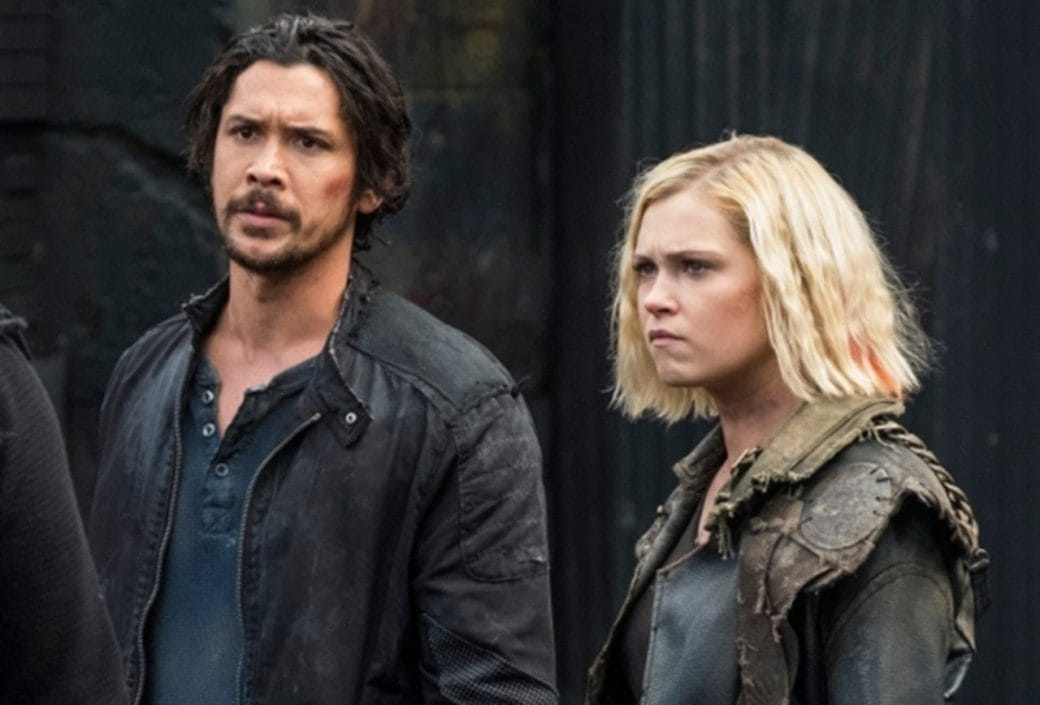 Thus, a group of 100 adolescents are sent to Earth on a mission. It’s their job to find out if life is still possible on Earth and revert back to the Ark. What they find upon arriving on Earth shocks them all.

The 100 Season 7: Everything You Need To Know

The showrunner of “The 100”, Rothenberg, has announced that the show will conclude with its 7th season. Since it’s going to be the series finale, we’re expecting it to be more than the all its predecessors in every way; to make more sense, to give clearer moral, and to provide us with something to cling on as it ends. 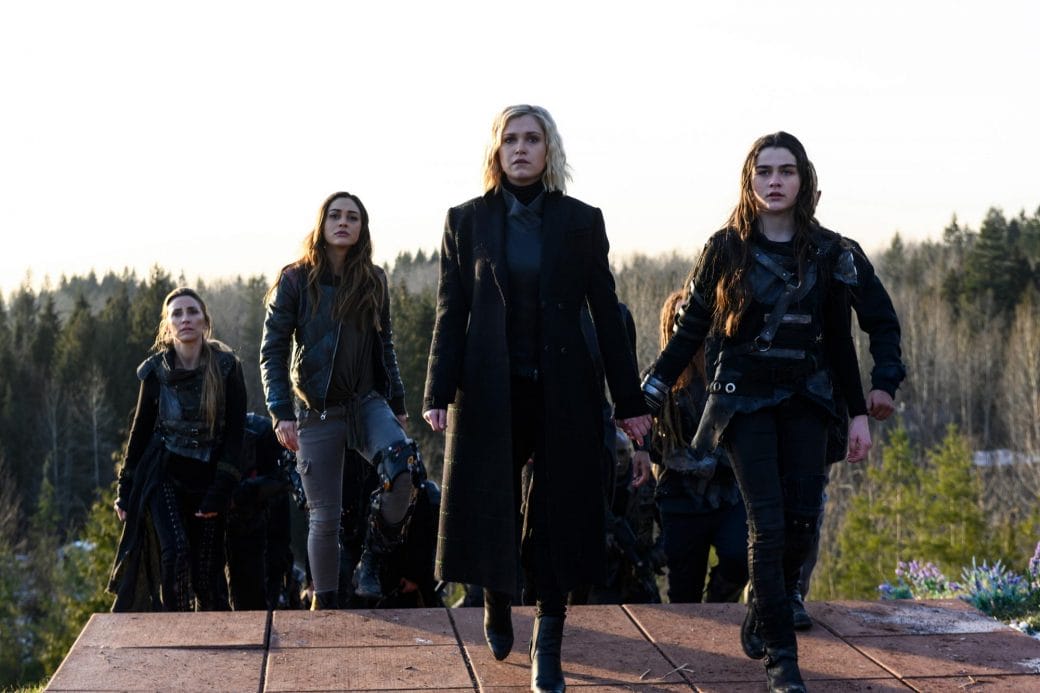