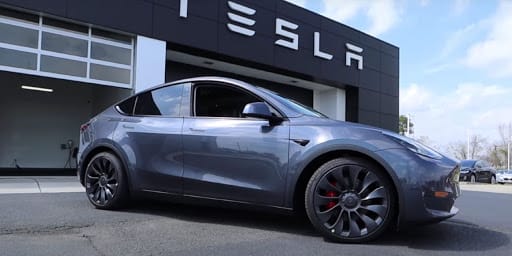 It looks like Tesla is planning on taking big steps for Tesla cars. You may think why I am saying this. Well, I am telling this because recently Elon Musk announced that he wanted more games in Tesla Cars. We can easily say that, if it is going to happen then it will be near awesome.

It is a common name in the advanced technology world. Elon Musk along with other four companions founded the company on 1st July 2003, one year after founding SpaceX. The company is widely known for its advanced electric vehicles and energy projects especially solar energy. 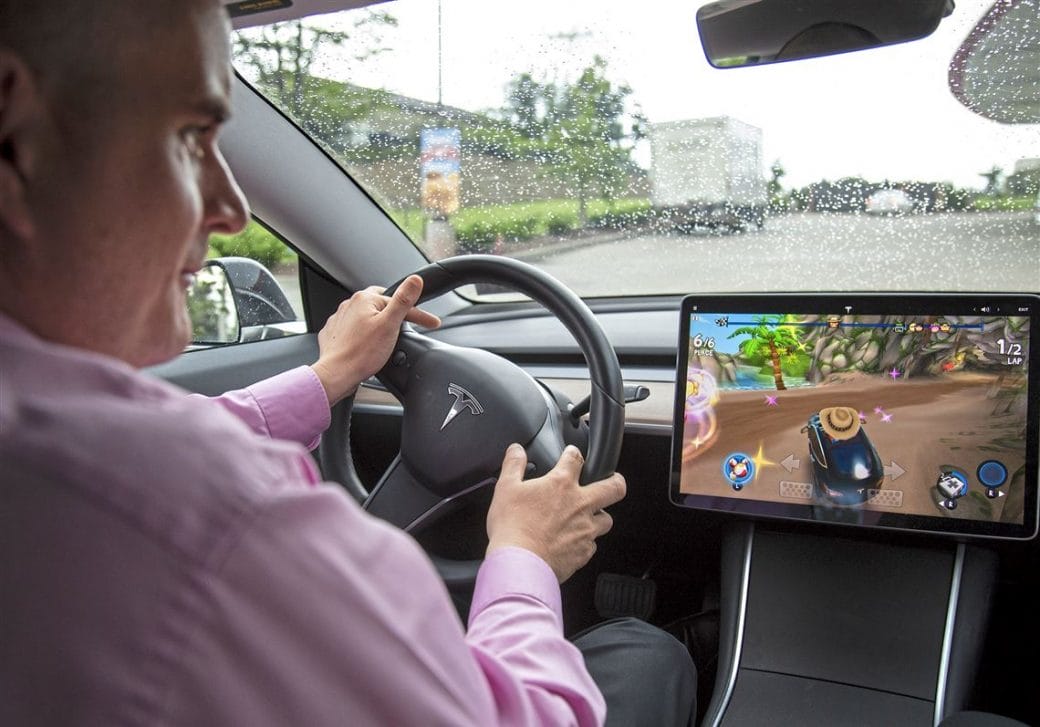 Elon Musk’s Announcement About The Games For Tesla Cars

The Tesla CEO is also known for his love for video games. In his recent Twitter post he told about including games like Minecraft and Pokemon Go in Teslas (Tesla Cars). Elon said he wanted to know if Teslas users can interact with reality and virtually as well as drive safely.

However, it looks like Musk has a plan about it. It already sounds amazing that we are going to have an electric car including multiplayer games. The engineers were working on this for the past few years. Musk even said previously that they were working on something different. The company was working on uniting the Unreal Video gaming engines in its Cars.

Logics Behind Such An Announcement

Honestly saying, I can’t find any logic behind such an announcement. We know that Tesla Cars has an autopilot feature. But still, even if the proposal sounds great, practically it is kind of dangerous. If you think about the Pokemon Go only, it is already a crazy game and people normally got hurt while playing. I can’t even imagine what will happen when it will be available in an electric car! 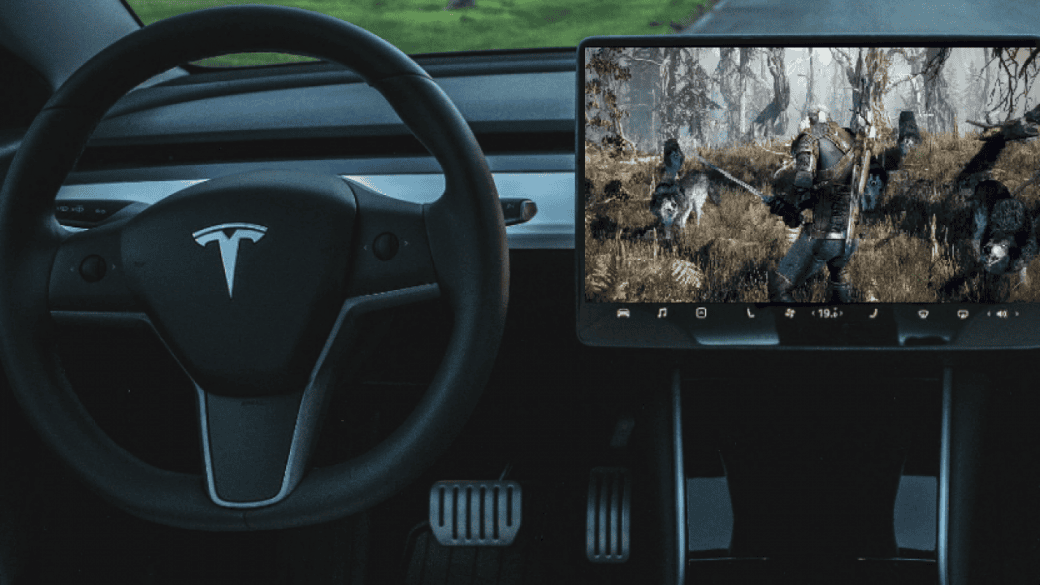 Elon Musk’s “safe driving” theory seems pointless here unless it’s a part of the gameplay. However, we need to keep our patience to see what kind of outcome it will bring. Tesla Inc. Already proved its worth in the tech world. So, we have to wait for it.