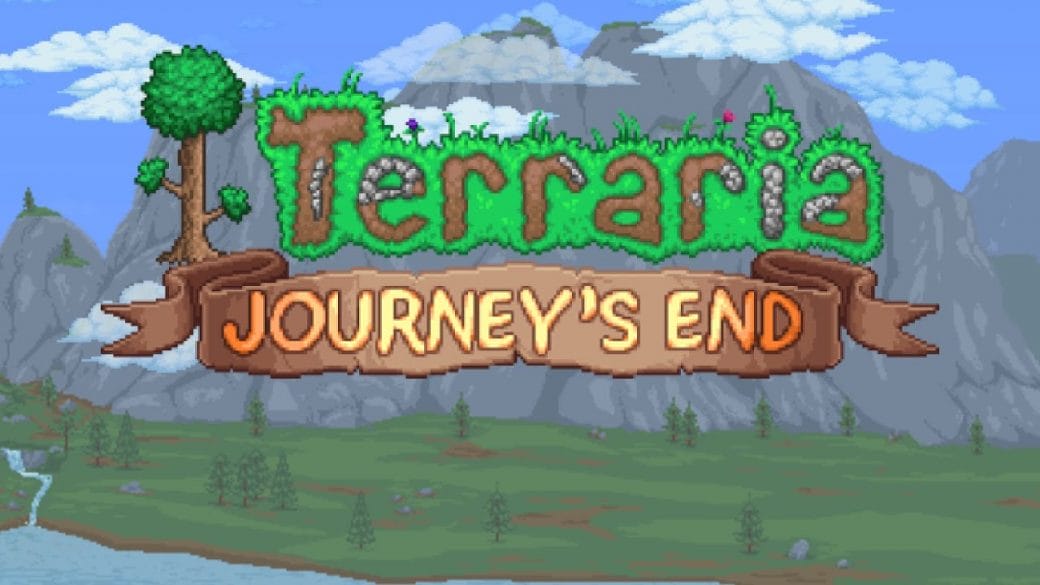 Terraria is a game with the land of adventure and mystery that you can shape, defend and enjoy. There are limitless options included in the game for you. It is an all together pack for everyone with an itchy trigger finger. You can build, collect, and explore in Terraria. After all, the popular is getting a final update that will contain more than 800 new features and tools.

Now on you can make your own Terraria golf courses along with the automatic swapping of blocks for new materials. Beyond that, new weather effects are added at the Journey’s End. So, you have to worry about the wind while driving. 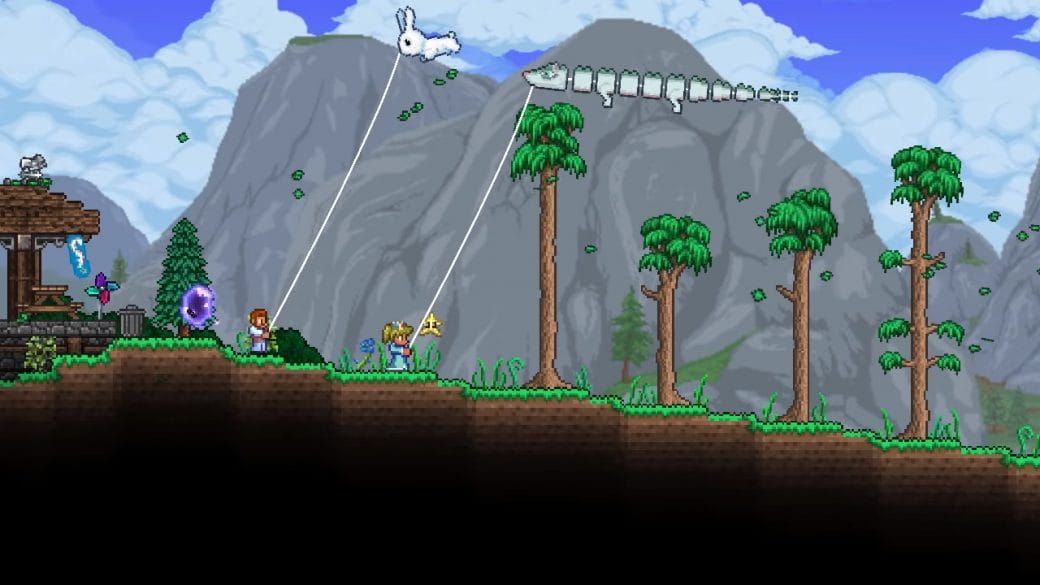 When It Is Expected (Terraria)?

The release of the new update is all set for the ninth anniversary of the game’s launch. The update is known as Terraria 1.4, Journey’s End. Re-Logic, developer of the game scheduled the release date on May 16, 2020. and this will be a final major update for the game. It was announced in 2019 at E3.

After all, this will be an update with many features on its own coupled with a revisit for all previous elements of Terraria. Over the past years, many of the contents and features got forgotten. So, this will be returned to all of those aspects.

The first arrival of Journey’s End will be on PC. Then it rolls out to Terraria’s console and other mobile devices. Besides, there are not any plans to add any more updates in the future other than bug fixes. This decision is because the creators plan on making another game. However, the game will not be in Terraria’s title. 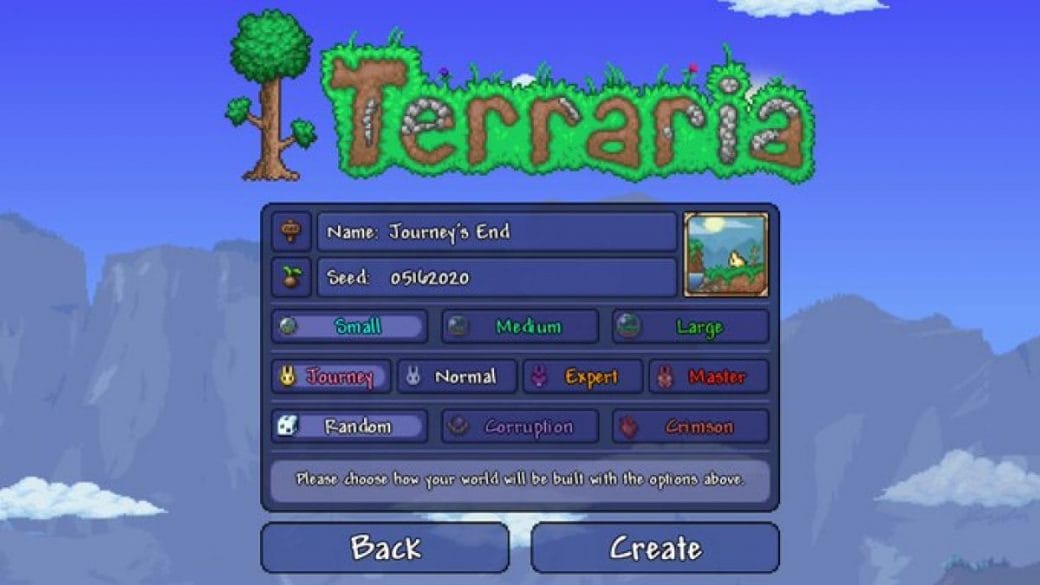 Also, Read  PS Plus: 5 Games Which Would Probably Never Appear On PS Plus Free Games