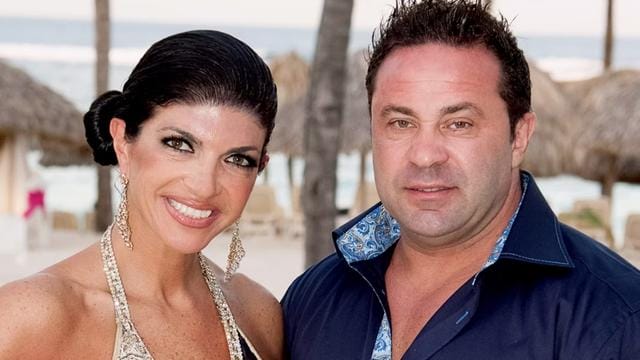 Teresa and Joe Giudice filed for divorce after more than 20 years of marriage. The couple announced their split in December 2019, although they hadn’t lived together since Joe left for prison in early 2016.

During one of the episodes of The Real Housewives of New Jersey, Teresa video chatted with Joe that shoes whethe Joe signed their divorce papers.

“You filled out everything?” she asked

“I mean, it’s so nice to be finalized but I think our divorce is the easiest divorce in the whole entire world,” Joe said.

Teresa Giudice is a reality star, author, and entrepreneur. Best known for starring in The Real Housewives of New Jersey. She has also written many New York Times bestseller cookbooks and was featured on Donald Trump’s The Celebrity Apprentice 5 (2012).

YOU MAY LIKE:- Michelle Branch Divorce: She Is Ready To Set Herself Free From the Hassle Now! 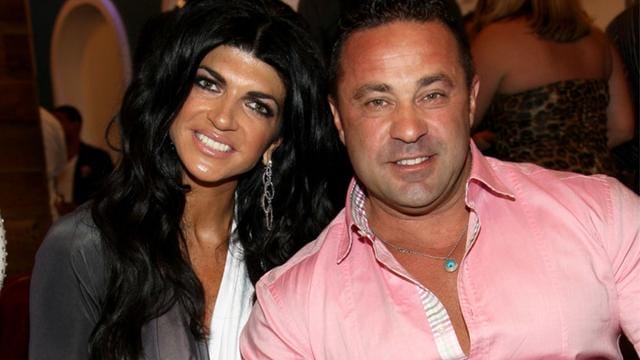 Why Did Teresa and Joe’s split?

Teresa announced she and Joe are going to end their marriage on a trip to Italy, During the season 10 finale of the Real Housewives of New Jersey. The couple called it quits after years of legal drama.

On July 29, 2013, Both indicted on federal fraud charges after years of smaller legal and financial issues. In October 2014, they were sent to jail time. Teresa served 11 months of a 15-month, while Joe served all 41 months. They were released so that their four children never had to be without one of their parents but this had deep impact on their relationship. Joe and Teresa stopped living together since early 2016 and the long distance-relationship led to divorce.

The divorce decission was not a quick step. In an interview Teresa tearfully told: “He’s gonna be home, we’re gonna be together, and that’s that I’m looking forward to,”

In 2018, things didn’t work in their favor as it was announced that Joe would be deported to Italy after completing his prison sentence. Joe appealed the deportation thrice but It was denied.

YOU MAY LIKE:- Brandon Blackstock Net Worth: What Is He Doing Now After Taking Divorce From Kelly Clarkson?

Cheating rumors were circulating. Teresa along with her daughters went to see Joe Giudice in Italy. That is when the pair decided to part their ways. 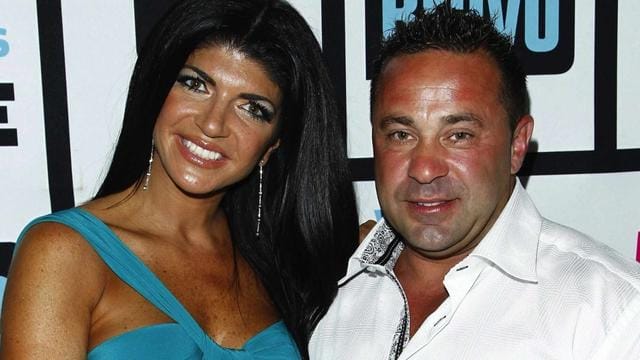 Teresa Giudice said that her now ex-husband Joe Giudice did not receive anything in their divorce settlement on the episode of “The Real Housewives of New Jersey.”

Teresa told, : “In our divorce settlement, I get the house and Joe walked away with nothing because I paid off all his debt,”

She added: “And I’ve been taking care of our daughters for five years now all on my own.”

YOU MAY ALSO LIKE:- Alex Jones Divorce: Kelly Jones Claimed Alex Jones molding their son into a conspiracy theorist!

Joe shared his opinion: I’ve known Teresa since she was born … I can’t get mad at her,” he admitted to E! News. “She’s the mother of my four daughters and she’s taking care of them right now because obviously I can’t. What am I going to do, have the kids move here to a country that they don’t even know the language? That would be a disaster.”

He added: ”It’s a shame what they had to go through, those kids … At the end of the day, you know, we’re doing our best.”

We hope you enjoyed reading this article. Here in this article, We have found out and updated all the latest news regarding Teresa’s divorce. The news might make fans upset but we can hope for nothing but good wishes to the former couple.