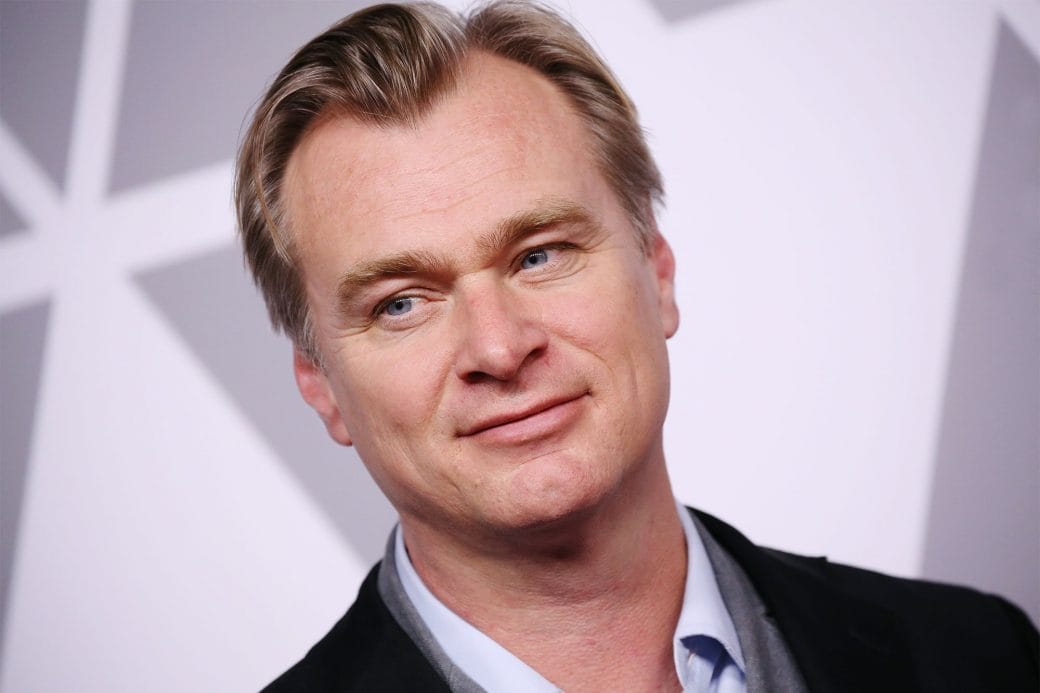 The renowned film director of Hollywood, Christopher Nolan asks for our support in The Washington Post. Read all about his essay here.

Who Is Christopher Nolan? 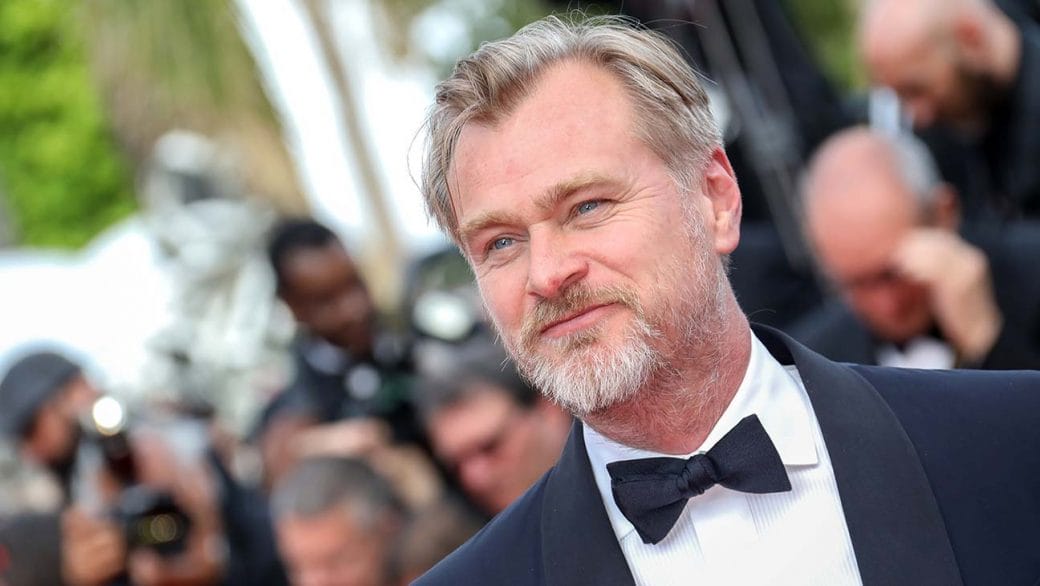 Christopher Nolan is a British-American filmmaker who is known in the industry for making the most unique movies. Nolan’s first feature film was Following. For the movie, Nolan made a place for himself in Hollywood.

The following blockbuster movies are all the works of Christopher Nolan:

Tenet is an upcoming action thriller by Christopher Nolan. The production team of the movie is keeping the plot hushed for some reason.

Warner Bros. uploaded the official trailer of the movie on December 19th, 2019. Although it’s about two-minutes long, you can hardly deduce the plot from it. Only one thing is apparent: “Welcome to the afterlife”.

Watch the trailer of the upcoming movie here.

The central cast of the film include:

The movie will release in the theatres on July 12th, 2020. That is if the crisis subsides by the time.

Nolan’s Views On Theaters Being Closed Down

Nolan wrote an essay for the Washington Post recently.

Nolan understands that the lockdown of theatres worldwide is a necessity at a time like this. However, he requests the public to be supportive of them when they reopen. He talks about how theatres are an essential part of the social life of the masses.

He urges people to think about theatres not only as a means of entertainment. It is also an industry that provides livelihood to so many people.

The theatres are currently going through a dark phase of financial crisis like every other industry.

Many businesses affected by the pandemic are submitting applications of assistance to the government. Nolan pleads with them to consider the requests of the theater industry as well. Nolan writes that once the ongoing crisis is over, people will need theatres all the more to laugh and cry together, to feel the social connection that was missing all these months.

Call Of Duty – Warzone: Dis You Know You Could Do This In The Warzone?

Coronavirus In US: Major Disaster Declaration For California Approved By President