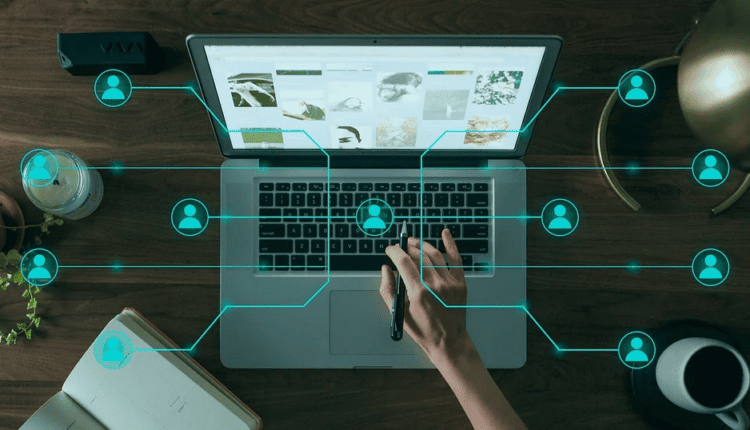 Have you already heard, that due to the forecasts of the World Economic Forum (WEF), literally tomorrow — by 2023 — more than 75 million people will lose their jobs? The reason for this is not the coronavirus, but technical progress. Already today, artificial intelligence programs, robots, and even merely scripts perform human work. For example, in X5 Retail Group, the voice robot Vera independently finds resumes on job search sites, pre-selects candidates, calls them and invites them for an interview with an HR manager. This position is still occupied by a living person. For now…

Long-term forecasts for changes in the labor market look even less reassuring. Before 2030, 57 professions will cease to exist. The full list is too long, so we will only mention some candidates for imminent extinction:

Scary statistics, isn’t it? Don’t forget: this is just a small part of the list!

But every cloud has a silver lining. So, get ready for the good news…

Firstly, highly qualified programmers not only have every chance of surviving the coming AI apocalypse, but they can rightly account for a comfortable future in a brave new world.

Secondly, instead of 57 professions that have gone into oblivion, 186 new ones will appear! And own place in this list of lucky survivors is occupied by highly qualified specialists of various services in front-end and back-end development. According to forecasts of leading IT experts, outsourced startup development will become one of the most promising ways of employment in the high-tech sector.

By the way, so as not to forget, since we started talking about good news against the backdrop of the looming gloom and doom: the labor market is not only not shrinking, but, on the contrary, is rapidly expanding. Over the next 10 years, there will be a need for 133 million new jobs. I repeat: more than a significant share of this revolutionary labor market will be occupied by high-tech outsourced services.

I’ll be back. And stay

“The Terminator,” of course, was watched by everyone. Let’s recall not Schwarzenegger, but another, no less remarkable character: the Pentagon SkyNet computer, which self-improved and took on a life of its own. It is noteworthy that this self-development was helped by the software and not the hardware part. Intensive development defeated the extensive approach.

You have already read about the robot Vera above. And here are a couple more stories, also not from fantastic blockbusters, but straight from life.

Less than a couple of days later, Zo began to talk about the advisability of eliminating Osama bin Laden, the violence of the Qur’an, and the advantages of Linux over Windows in terms of user security. Bill Gates could not forgive him for the last statement.

In 2017, after beating The Tonight host Jimmy Fallon in Rock-Butt-Paper in front of the audience, Sofia remarked: “A great start to my plan to dominate the human race.”

Well, the future is here, whether we like it or not. All that remains is to choose your own path: become the new Luddites and go smash desktops and laptops, or learn how to speak their language with ever more intelligent machines. 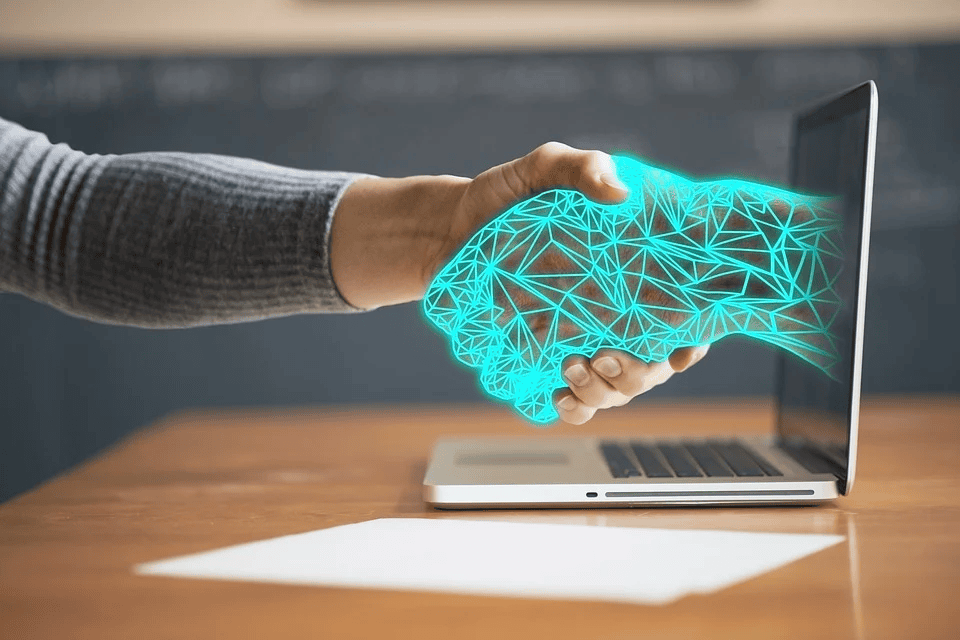 It’s time to sit down for a new alphabet

Today, it is impossible to find in the IT market a successful development company that does not permanently hire JavaScript developers. The need for highly qualified specialists of this kind is growing daily. Therefore, in many countries, for example, in the UK, the government began teaching the basics of coding in schools and in special incubators.

No wonder, they say, that the Chinese character “Crisis” consists of two words: “Danger” and “Opportunity.” It turned out that the danger of giving up the initiative to self-learning machines is even greater than before, spurred on by the development of JavaScript services, Big Data research, and other high-tech industries. Equally important, the place coding has taken in the market has opened new opportunities for newbies, regardless of age.

The World Wide Web is full of stories of people embarking on a career in programming, regardless of age or health problems. An 11-year-old high school student and a 57-year-old hospitality executive are just two examples from a bunch of equally impressive precedents.

It’s never too late to start, but it’s better to do it as early as possible.