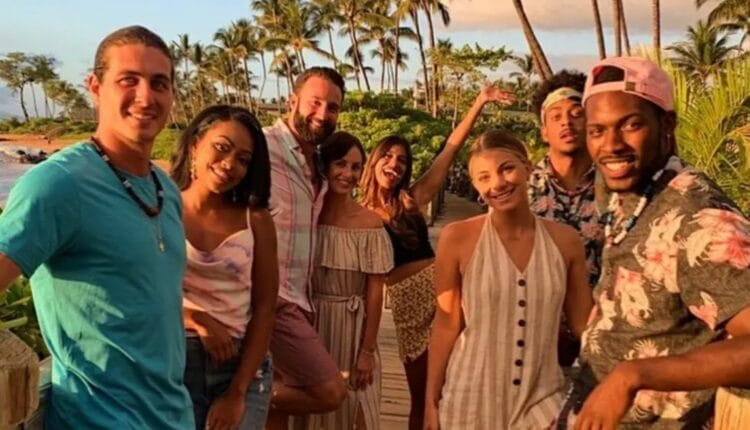 Temptation Island season 3 is an incredible test for couples and the third season certainly saw relationships go on quite the journey. In this article we are going to discuss everything that we know so far about Temptation Island season 3 couple. We will also reveal which couples are together and which are not. Therefore, stay connected with us and read out this entire article.

Temptation Island season 3 consists of couples like Erica Washington and Kendal Kirkland, Erin Smith and Corey Sobczyk, Kristen Ramos and Julian Allen and Chelsea Orcutt and Tom Gipson. We have seen them all in very different stages of their relationships when they entered the show.

Moreover, some did not managed to keep their relationship and romance going on while some managed to stay together until now. 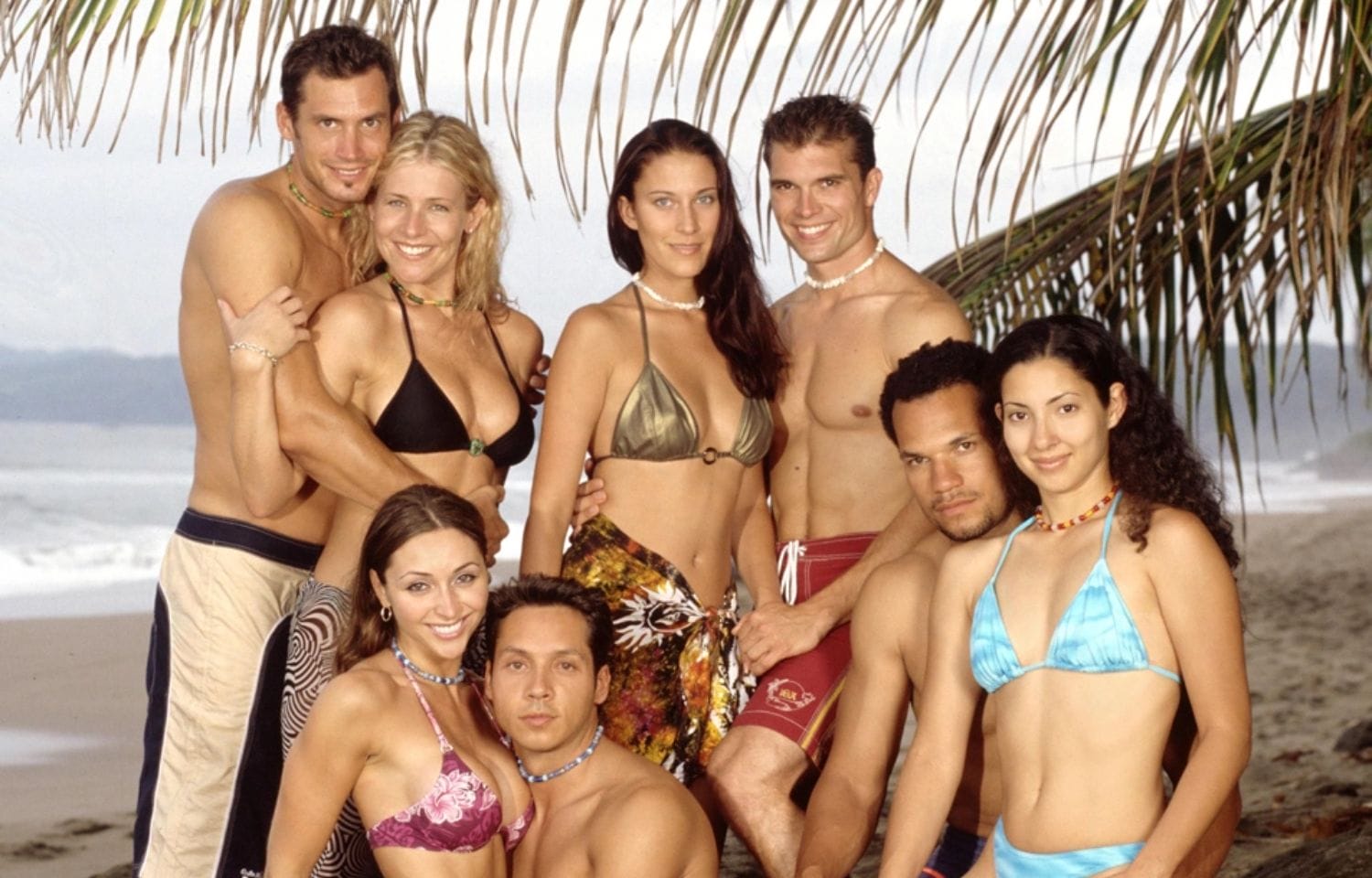 Viewers are eager to know how successful the couples have been since they completely wrapped up the show and we have done researching for you people.

Therefore, here is the latest news on every couple from Temptation Island season 3.

For this amazing couple, their journey on Temptation Island season 3 ended in an engagement.

A video shared by Temptation Island season 3 on Instagram, Julian proposes to Kristine and she tearfully says A thousand times yes Julian.

Moreover, the duo decided to tie the knot in July 2022 and we would love to see that.

Read Also – Demon Slayer New Season: What is the Potential Release Date, Cast and Plotline of This Upcoming Anime?

During the show, Kendal was spotted with two women therefore its no surprise that Erica was less than impressed with her partner’s behaviour.

So it’s obvious that Erica chose to leave the show alone while Kendal wasted no time and left the show with Alexcys Homan.

However, at the time of reunion, Homan revealed that she only met up with him once and then ghosted Kendal after learning he only picked her because he was rejected by Erica.

This beautiful couple Erin and Corey left the show together, but they ended up dealing with the same problem they had before when life returned to normal.

Well, Corey said that, he definitely wants to make their relationship work and Erin replied that I have to walk away. 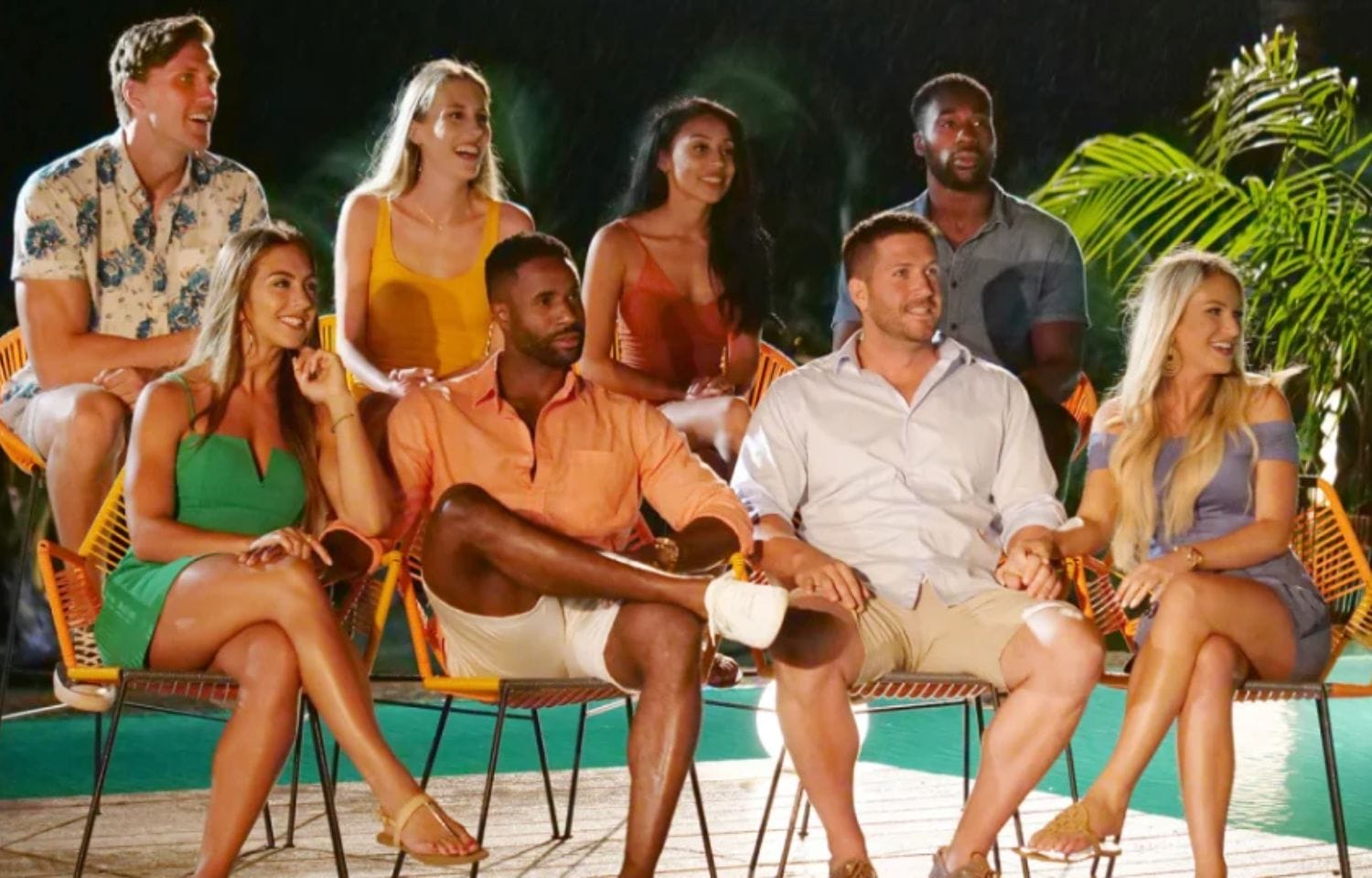 Seems like Corey managed to win her back as Erin wrote on Instagram after the show’s finale: ‘The show might’ve ended but our journey continues. I know the person you are, you are kind, funny, and can light up any room you are in. You are a great person inside and out. And please never forget it.

‘Tonights actions, whether it be understood or not, were justified. You were right. And I did hide and lie. But I’m sorry, and here’s to us continuing our growth and our love through thick n’ thin. I love you. (sic)’

Chelsea and Tom both made connections with other people on Temptation Island season 3 but still they chose to stay together at the finale bonfire.

The couple were still together at the reunion and things are still going strong between them.

Check out the trailer of Temptation Island Season 3 in given below video. By watching this video you will get an idea about the show so it will become easy for you to decide whether to watch this show or not.

What is the Episode Guide for Temptation Island Season 3?

Emotions run high at the villas as the reality of life after the island starts to set in for the couples.

The couples gather around a bonfire to decide if they want to stay together or go their separate ways.

Kristen and Julian find a way to confront the issues that are preventing them from moving forward with their lives.

Couples are tempted to sever existing ties and explore new romances with eligible singles in the Caribbean.

Four unmarried couples are tempted to sever old ties and explore new romances with eligible singles in the Caribbean.