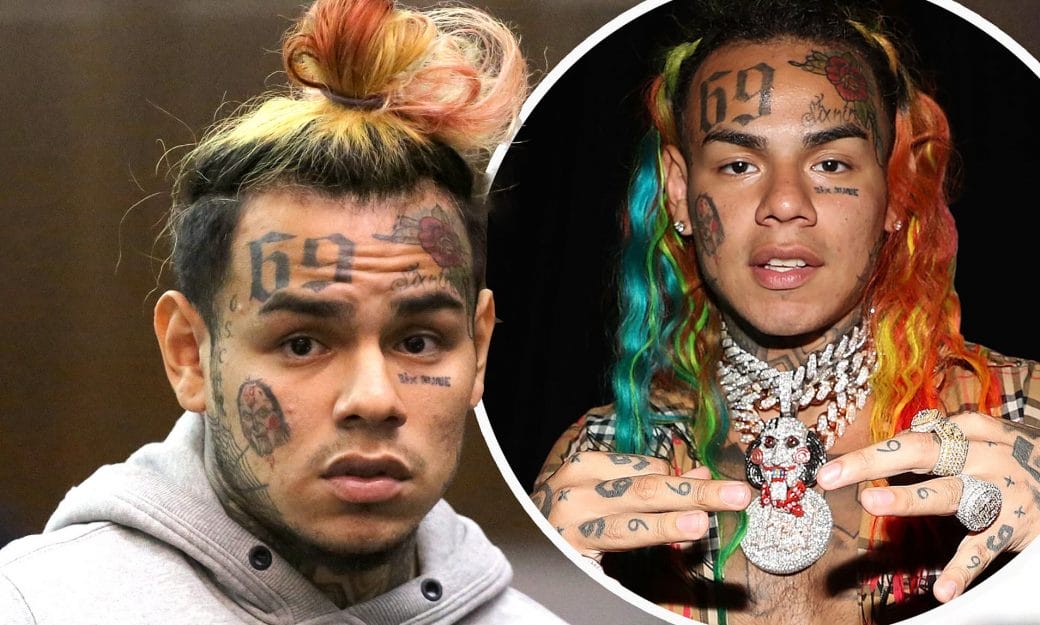 Daniel Hernandez is professionally known as Tekashi 69. He is an American rap singer. He’s famous for his aggressive rapping style and the different but unique style that he daunts. Tekashi has rainbow colored hair with lots of tattoos. Apart from the music he’s also famous for public feuds with fellow celebrities and legal issues.

In November 2018, Tekashi 69 was found guilty for federal racketeering and drugs charges. Tekashi had also read a prepared statement before the judge sentenced. 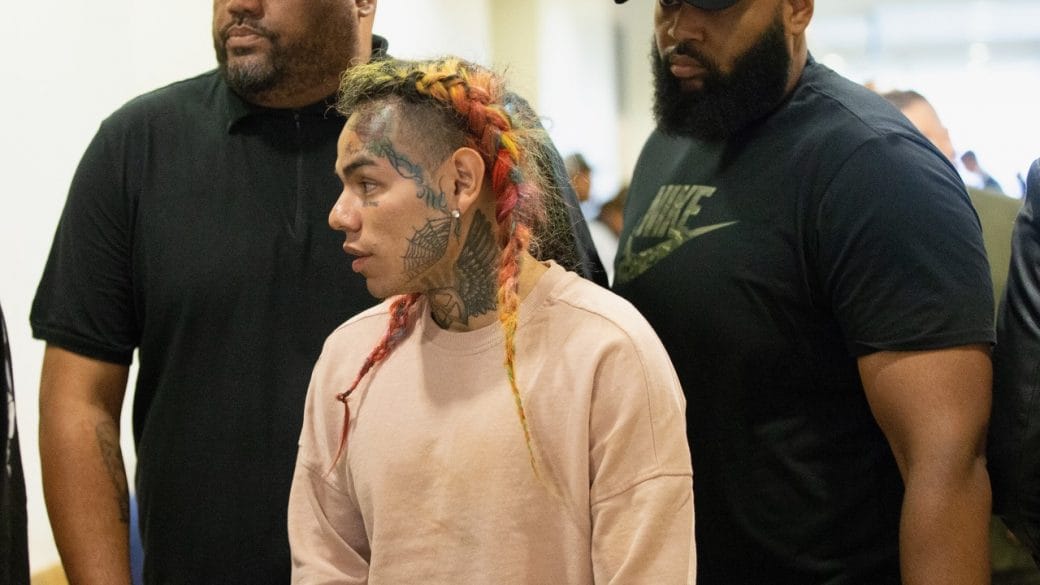 “I failed these people. They believed in Daniel Hernandez. I was too busy making the negative image in my 69 personas. I know God has a greater plan for me”, Tekashi said. “I’d want to inspire the youth that it never too late to change. If I can change for the better, so can they.”

Tekashi 69 Requests To Complete His Sentence At Home Due To Corovirus: Denied By Judge

Tekashi 69 made a plea to the court to release him and allow him to complete his sentence at home amidst the coronavirus pandemic. However, Judge Paul Engelmayer denied the request made by Takashi 69.

Tekashi’s attorney, Lance Lazzaro wrote a letter to the court explaining Tekashi’s health. He has asthma, and that makes him prone to catch coronavirus. He’s diagnosed with bronchitis and sinusitis. Currently, the rapper is serving in a private jail.

The judge says the court lacks the legal authority to grant his request. But Engelmayer also says had he known about the global pandemic at the time of sentencing Takashi 69 he would have ordered home confinement. 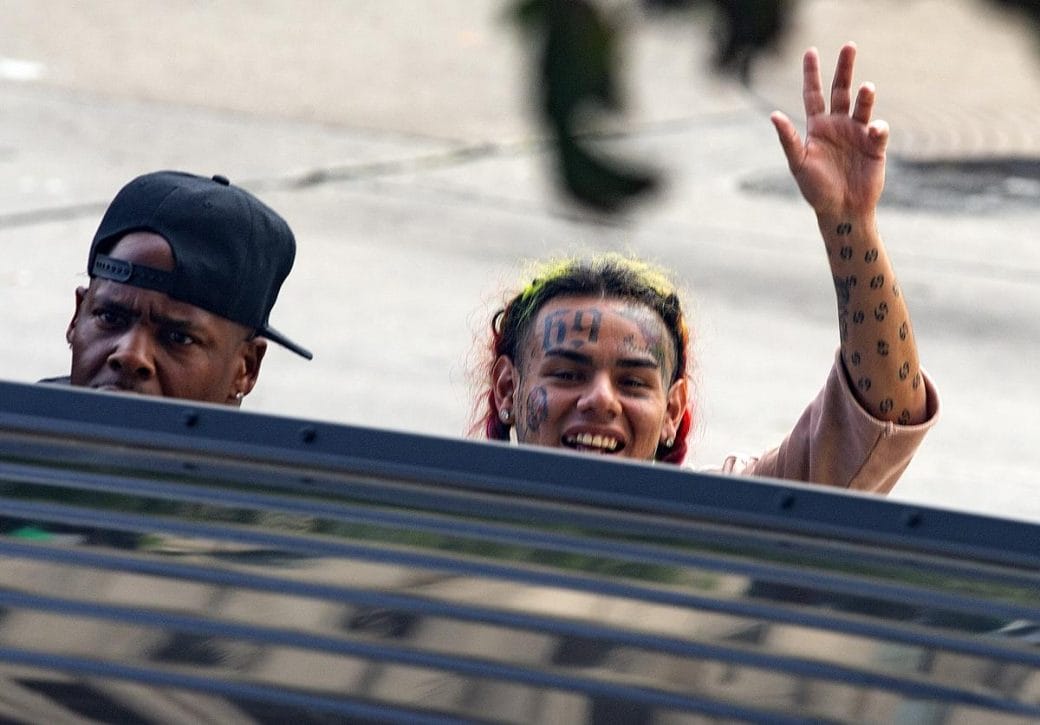 Considering Takashi’s health history, the court would have granted him home confinement for the last four months of the imprisonment. But the court also never knew about the global pandemic that’s going to happen. Hence now they do not have the right to grant his request.

“At the time of sentencing, the court did not know and could not have known that the final four months of Mr Hernandez’s sentence would be served at a time of a worldwide pandemic. To which persons with asthma, like Mr Hernandez, have heightened vulnerability,” Englemayer said.