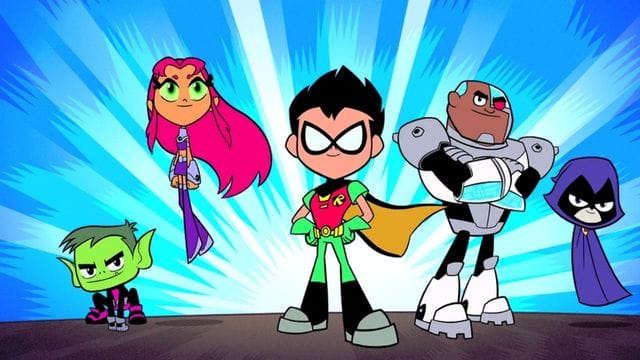 More: Do You Know How Did Rumors About Jimmy Fallon Being Dead Started?

Teen Titans GO! is more comical and focuses on teenagers, whereas Teen Titans are more adult and important characters. The movies follow the plot of their acclaimed TV series, although the cast members remain largely the same. Both film series include figures like Dick Grayson/Robin and Starfire as the group’s commanders, with Raven, Beast Boy, and other characters serving as the story’s main protagonists. These movies have a lot to debate, and we will give you an appropriate analysis.

What Is the Best Way to Watch Teen Titans Movies?

You may simply watch the Teen Titans and Teen Titans GO! movies in the sequence they were released because they are only loosely unrelated. Each franchise has its own unique storyline, so you won’t get lost or confused if you watch, for instance, Teen Titans: Judas Contract and Teen Titans GO! to the Movies before returning to the crossovers movie between these two franchises.

We’re going to start with a film that was also the series finale of the first Teen Titans cartoon. The finale successfully maintains and wraps off five seasons of a highly regarded show. Glen Murakami, Sam Register, and Matt Youngberg were responsible for the idea, writing, and production of this TV movie, which was also directed by Michael Chang, Ben Jones, and Matt Youngberg. 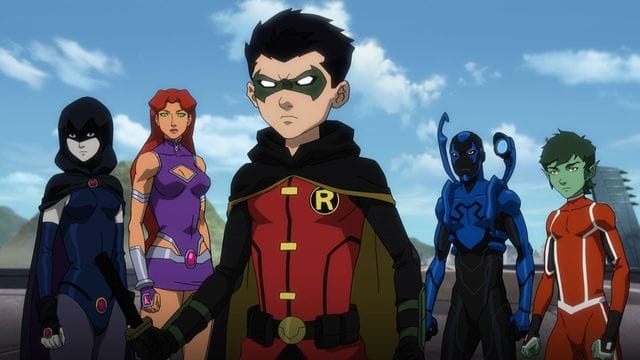 The Teen Titans visit Tokyo, as the movie depicts, where they encounter the city’s adversaries and their superhuman fighters. In order to prevent the culprits from wrecking Tokyo, the squad must find out who assaulted their home in Jump City. Robin struggles to prove his innocence after being wrongfully convicted of the crimes with the assistance of his comrades.

There isn’t much to say about this film other than the fact that the creators intended to wrap up at least some of the incomplete Teen Titans cartoon’s incomplete storylines because viewers were stunned when the show was cancelled. After watching the original series, you should absolutely watch this decent film.

This movie is the sixth in the DC Animated Movie Universe and is an independent production. Bryan Q. Miller wrote the script, and Sam Liu directed it. It debuted for the first time in 2016 at WonderCon.
The plot centers on Raven’s childhood, when she was a child of Trigon, a demon, and Arella, a human. With Raven’s mother Arella, the demon devastated the realm known as Azarath. Raven destroyed her father after learning what had occurred and imprisoned him in a magical crystal in the remains of Azeroth

Teen Titans: The Judas Contract, the direct sequel to the first film, was published in 2017. The film’s writer was Ernie Altbacker, while Sam Liu continued to serve as the film’s director. The movie’s international premiere, which was held at WonderCon once more, was acclaimed for being superior to the first film.

More: Dragonfly Movie: What Do We Know So Far About This Thriller Movie?

The plot is the same as the first film, except this time Nightwing, Speedy, Kid Flash, and other members of the original Teen Titans team up with the New Teen Titans to thwart a terrorist cult that hired Deathstroke to bring Titans to Brother Blood, the film’s main antagonist.

The Teen Titans GO! movies, which are related to the well-liked Cartoon Network animated show Teen Titans GO!, are now available. Michael Jelenic, Aaron Horvath, Peter Rida Michail, and others that collaborated on the TV series directed, produced, and wrote the film. Movies are just like that, Teen Titans GO! is a sillier, cartoonish, and comedy-driven show than its predecessor. 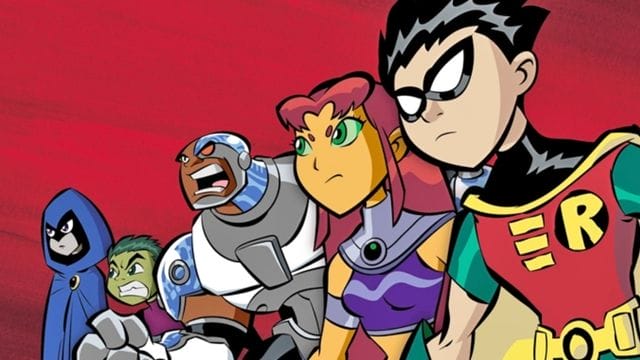 The film takes us to Jump City during the fifth season of the program when the Teen Titans must stop Ballon Man. They play it casually and are about to lose until Superman, Wonder Woman, and the Green Lantern step in. The plot of the film primarily involves the Teen Titans trying to make a movie about Robin to help him feel better.

More: Pokémon Scarlet and Violet Set Sales History, and a Need for Next Gen

An entity called the Master of Games, who explores the world in search of the best superheroes, set off this multiverse event. Teen Titans GO! and Teen Titans must battle each other to save their respective planets, and when 2013 Raven nearly loses control and evil takes control of her body, the Master of Games is revealed to be Trigon, a demonic creature who 2013 Raven is said to have sealed years earlier.

Another crossover has occurred, and this time the Space Jam villains known as Nerdlucks, who attempted to kidnap Michael Jordan and Looney Toons, pay a visit to the Teen Titans.

Cyborg plans a movie night after realizing that his colleagues had never seen the original Space Jam. Of course, this is not your typical movie knight, and Robin is irritated by Nerdluck’s strange visit when she finds that they were there for another purpose.

While the main Teen Titans GO! series is on hiatus, DC decided to create a number of crossover films. This time, the cast of DC Super Hero Girls will be joining our Teen Titans. Super Hero Girls and Teen Titans battle Lex Luthor and his Legion of Doom, who are attempting to capture all of Earth’s superpowers, in another Multiverse crossover.