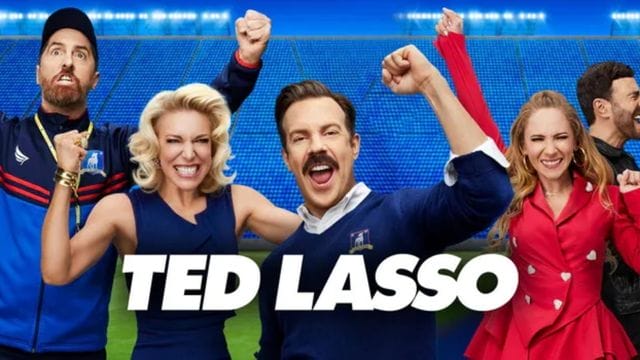 Ted Lasso Season 3: Everything We Know About This Highly Anticipated Season?

Well, there is strong anticipation for Ted Lasso season 3 after instant success on Apple TV+. The previous season of the series was wrapped in October 2021. And now it is back to the field after its huge success.

The show has gained four awards at the 2021 Emmys. The producer and star of the show Jason Sudeikis told what an honour it was to receive so much love in appreciation for their hard work. He told E! News on the red carpet in September 2021 that – 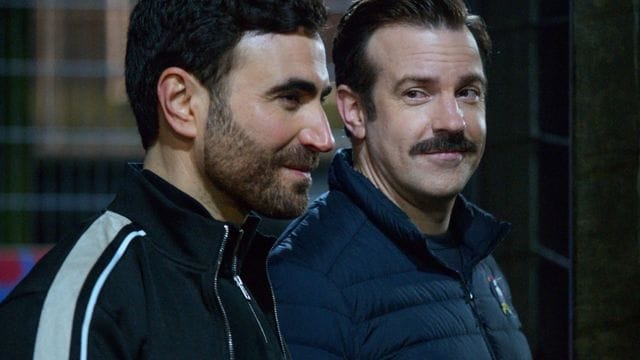 “Flattered. We can’t believe it. I mean, we’re trying to make people laugh and have a good time and do it in a specific way,” further he continues and says that –

“We had no idea folks would pick up what we were putting down and this is just icing on the cake. I mean, between, you know, the critics digging it and the academy, you know, it’s just been fantastic.”

He has won Outstanding Lead Actor in a Comedy Series and at that time he gushed about how special the series was during his acceptance speech. By this, he said that –

The creators of the show Bill Lawrence, Sudeikis and Brendan Hunt have previously discussed their plans to finish the story after the third season of Ted Lasso. This discussion was done after the second season.

In June 2021, the Portlandia star explained to Entertainment Weekly that –

“The story that’s being told, that three-season arc is one that I see, know, and understood,”

“I’m glad that they are willing to pay for those three seasons. As far as what happens after that, who knows? I don’t know.”

Hunt who portrays the role of Coach Beard, on this show further adds that –

“I think we’ve always meant it to be three seasons. I think it would be pretty cool if, in the face of how much everyone likes this show, we stick to our guns and really just do three seasons.”

Ted Lasso is something which inspired plenty of excitement only. And in one interview Lawrence teased that, their original plan was not to be going forward.

In October 2021, the Cougar Town creator told Deadline after the second season of Ted lasso that –

“What’s tough to process for me as a writer who is used to writing network comedy, is, this was the end of the season, but the midway point of the show,”

Check out the further articles to get to know more interesting information regarding Ted Lasso Season 3.

What Will Be the Release Date of Ted Lasso Season 3?

Ted Lasso season 3 will be returning back on Apple TV+ in the summer of 2022. The crew started working on the third season in September with filming set to start in January2022.

After winning the Emmys in 2021, Sudeikis revealed backstage that there are going to be 12 episodes in the third season of Ted Lasso.

At this time, the comedian said according to Deadline that –

“They, being Apple, asked for 12 episodes and this time, ahead of time,”

Which Characters Will Return Back in Ted Lasso Season 3?

As per previous reports of Hollywood Report.  Sudeikis already closed a deal for the third season which will pay him in the vicinity of $1 million an episode.

The report also stated that Hannah Waddingham as Rebecca Welton, Goldstein as Roy Kent, Juno Temple as Keeley Jones and Hunt were in process of negotiating for salary raises in the Ted Lasso season 3. 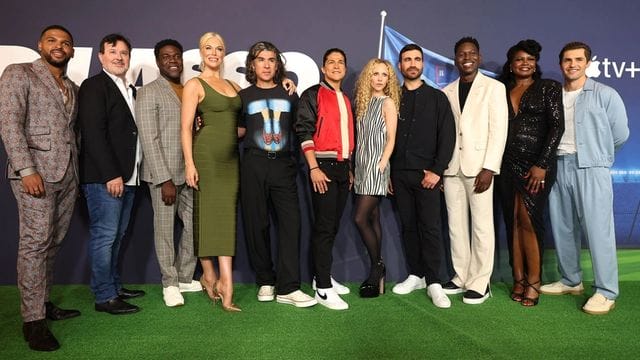 While speaking to Deadline Lawrence disclosed that fan favourite characters-

Sharon which is played by Sarah Niles and Trent who is played by James Lance will have significant roles next year.

What Will Be the Plot of Ted Lasso Season 3?

Some possible storylines that could be explored in season 3 include Ted dealing with the aftermath of getting betrayed by assistant coach Nate Shelley (Nick Mohammed). After leaking details of Ted’s panic attack to Trent, Nate and Ted have a pivotal exchange.

The last episode ends with Nate getting offered with head coach position for the West Ham United team by Rebecca’s ex Rupert Mannion.

Throughout the second season, Roy and Keeley’s relationship sees its ups and downs and it opens more tension in the third season of Ted Lasso.

Viewers are also curious about, whether they were really going to see potential sparks between Ted and Rebecca.

In early 2022, Hunt shared a picture with Sudeikis. Both are boarding a plane and he kept his caption straightforward as –

“Here we go” – fans are wondering if they are heading to England to begin a shoot for season 3.

What is the Future of Sam and Rebecca?

Toheeb Jimoh loves the romance between Sam and Rebecca as much as the fans love it. And so he is pulling for them to stay together in the third season of Ted Lasso.

“I will fight for it, 100 per cent,” “But listen, wherever the story goes, it goes… [Sam and Rebecca] are so close, they have insane chemistry, but I’m also like if that’s a friendship then, and it’s platonic as well, then that’s also really [great].

I think whatever’s best for them, whatever makes them happy in the end, like, I’m rooting for them.”

Does Ted Lasso go to the end with the third season?

In October 2021, Lawrence told Deadline that –

“I would probably stay clean and say that even if Ted Lasso goes on, the story the writing staff has been telling had a beginning, middle and end for the first three seasons,” “And then it might veer off from that.”

Well, as of now there is no official trailer of Ted Lasso season 3 have been released by Apple TV+. But you guys can enjoy the trailer of second season of Ted Lasso in following video.

Who Will Be the New Character in Ted Lasso Season 3?

In April 2022, Apple TV+ revealed that Jodi Balfour who is well known as For All Mankind actress is going to join the cast in Ted Lasso season 3. She will portray a character named Jack and she is described as a “charming venture capitalist.” 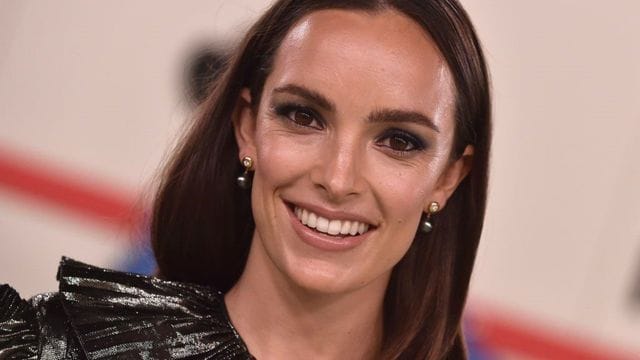 Bingo! It is a piece of good news for fans that Ted Lasso Season 3 is going to air the next year. Some amazing facts about next season have been revealed in this article and so we hope you guys liked it.

Maxx Morando Dating: All We Know About This Miley Cyrus New Boyfriend?