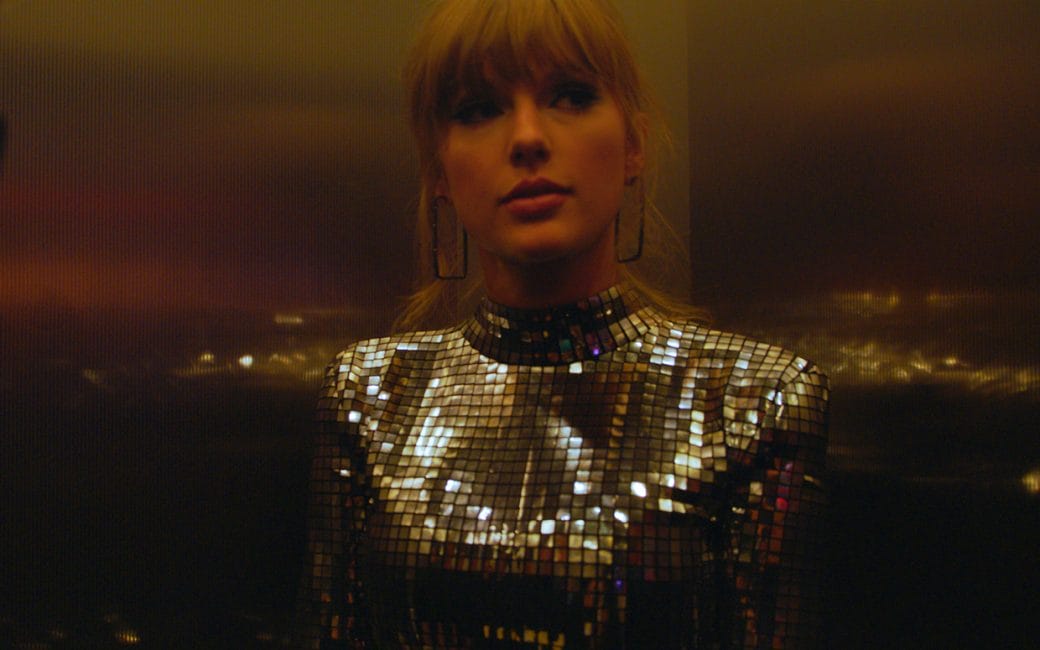 The Most Streamed Artists On Spotify: Who Took The Crown?

The top streamed artists list is a compilation of all the listens, replays and likes recorded from January 1, 2020, to March 1, 2020.

Billie Eilish, the seventeen-year-old icon topped the charts to be the most streamed female artist of the year so far. Therefore, she carries the crown from last year as well where she again was the top streamed in 2019.

She is followed by Taylor Swift, Ariana Grande, Halsey and Camilla Cabello. Others who are on the list are Nicki Minaj, Selena Gomez, Dua Lipa and Karol G. However; singers are not the only artists in the spotlight of the celebration. Spotify also released the top streamed podcasts by females where My Favorite Murder and Crime Junkie top the list.

Following Billie Eilish, Taylor Swift secures the number 2 spot on the list as the second most-streamed female artist so far. In the 2019 Spotify list, Taylor Swift ranks at number 3. however, the new 2020 list puts her at number 2, indicating a rise in the number of total streams for the artist.

While some people may not have expected this outcome because Swift’s recent albums and productions have not found nominations and awards like the Grammys, however, the very fact that Swift is the SECOND most-streamed artist tells you that she is doing exceptionally well with her music no matter if she is getting any accolades for it.

Taylor Swift started her 2020 with a very busy schedule. Her Netflix documentary Miss Americana came out for which she is still going to promotional events and screening. The documentary also stirred many conversations on the internet regarding Swift’s politics, mental health, private and public life. 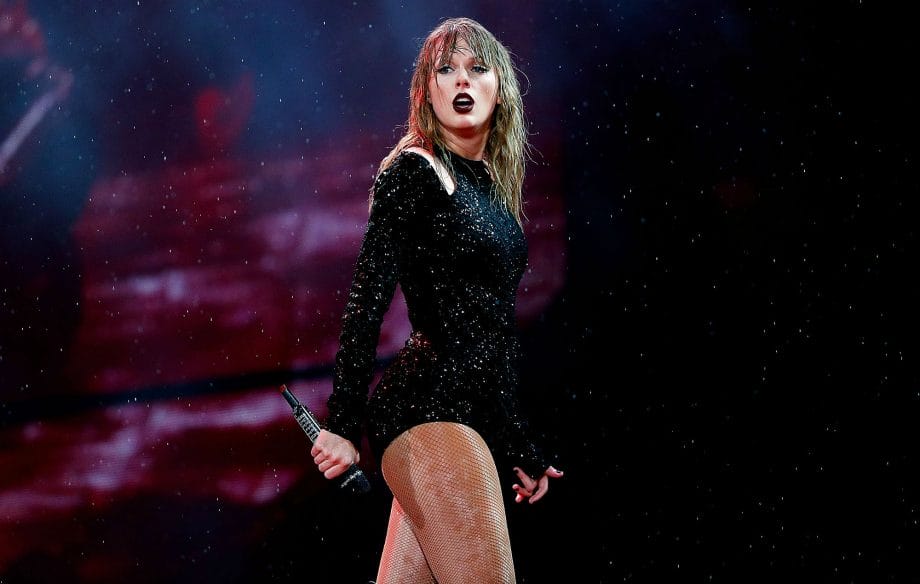 Swift is also headlining the Glastonbury festival this year and has numerous shows lined up for herself. Therefore, her rank at number 2 is another significant achievement for her. It also adds a milestone at the very start of her year.