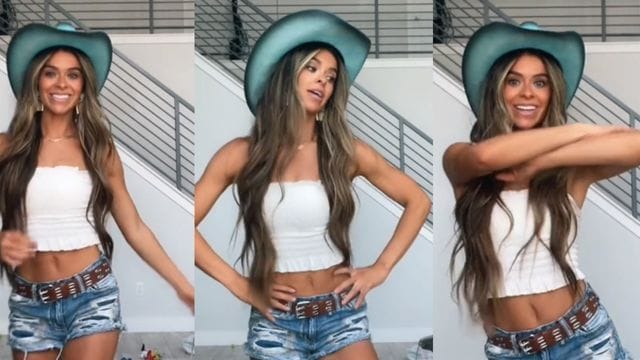 Everything We Know So Far About the Mormon Soft Swinger Taylor Paul Divorce?

Taylor Frankie Paul is best known as @taylorfrankiepaul to 3.6 million TikTok followers. She has sparked controversy in the spring of this year. She revealed that her divorce with her husband is related to a soft swinging community among her Mormon Mom Tok friend community.

In recent video, Paul said that she is truly struggling in the aftermath.

During a 25th May live stream, Taylor announced the end of her marriage in which she told viewers that she and her husband Tate Paul were in an open marriage and occasionally invited other people from their soft swinging friend group into their relationship.

Soft swinging group means that the friend group could be sexually intimate with each other but agreed not to go all the way with anyone other than their spouse.

Read Also – Meghan and Harry Divorce: Is the Trouble for Paradise Real?

At the time of live stream Paul implied that she slept with another community member without her husband’s consent and then developed feelings for that person. 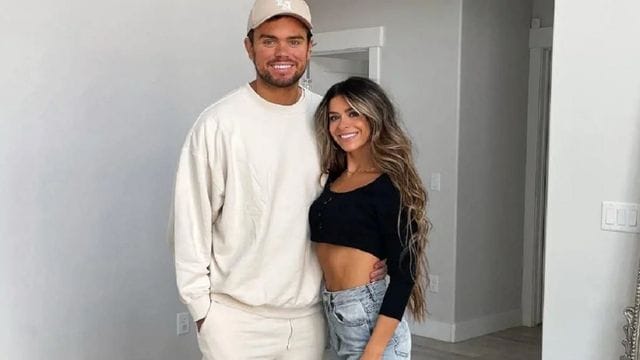 This controversy instantly engulfed Mormon Mom TikTok with many speculating which of Paul’s mormon friend group was involved with soft swinging group. Numerous Paul’s friend declined the involvement in the group.

Taylor Paul’s Words for her split –

Recently, Taylor shared details about her divorce and also fallout with her friends on her TikTok account. On 11th August video she responded to a comment as –

“I really wanna know how she is when the camera is off… I feel bad because I’m pretty sure she’s so depressed and tries to stay happy… not gonna lie.”

“I’m f—— sad” Paul said in the TikTok. “I actually texted one of my doctors today asking if I can go on some anti-anxiety, depression meds because I am really, really struggling. I’m actually almost down to 90 pounds, which is extremely unhealthy for my height and age.”

“I feel like a lost soul,” she continued. ” And  I give myself an hour to mentally break down — cry, laugh, whatever it is that’s going to make me feel the feelings — because I just want to feel it so I can move on,” she told viewers. 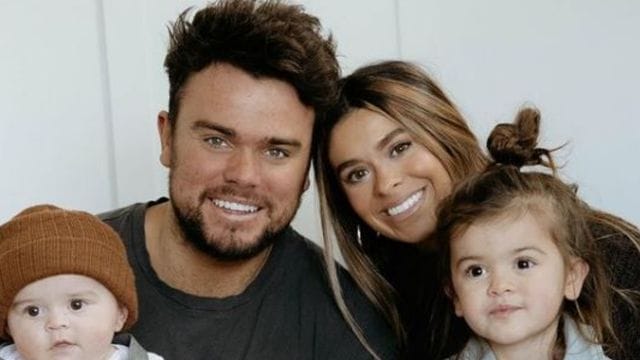 “I don’t know if this is just the process of it — the process of divorce, major loss, loss of my best friends,” she said.  So “I got betrayed. I betrayed someone. There’s just so much in the mix and behind the scenes that people don’t know, won’t ever know, didn’t see. And, so yeah, I am struggling.”

Despite struggling, Paul said, “I can’t take a break off social media because I have some big opportunities coming, and I am contracted in certain things, so I am just not doing that right now.”

“This is my outlet. I choose to stay on. As you can see, I am an emotional wreck on here,” Paul continued, “and that’s why I think it’s so entertaining because these are my raw emotions. This is my real life falling apart.

All About Karl Anthony Towns & His Girlfriend Jordyn’s Relationship!