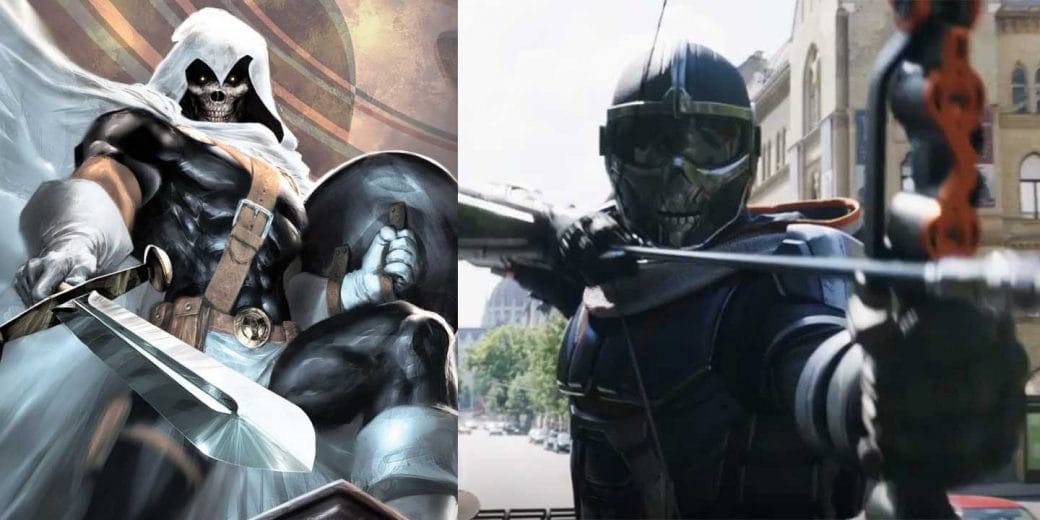 Marvel is all set to release the next movie, Black Widow. Let’s also talk about the main villain, Taskmaker, his capabilities and powers and who he is. Taskmaster is one of the strongest villains of Marvel comics and he is making his debut in the live-action universe with Black Widow.

Black Widow is the first solo movie of Natasha Romanoff. We know that she was a Shield Agent, and we see that she has excellent fighting and spy skills. Still, there are a lot of things that we don’t know. She has a family that we don’t know about, and she is not an average human, she is also unique. She was initially a super-villain. 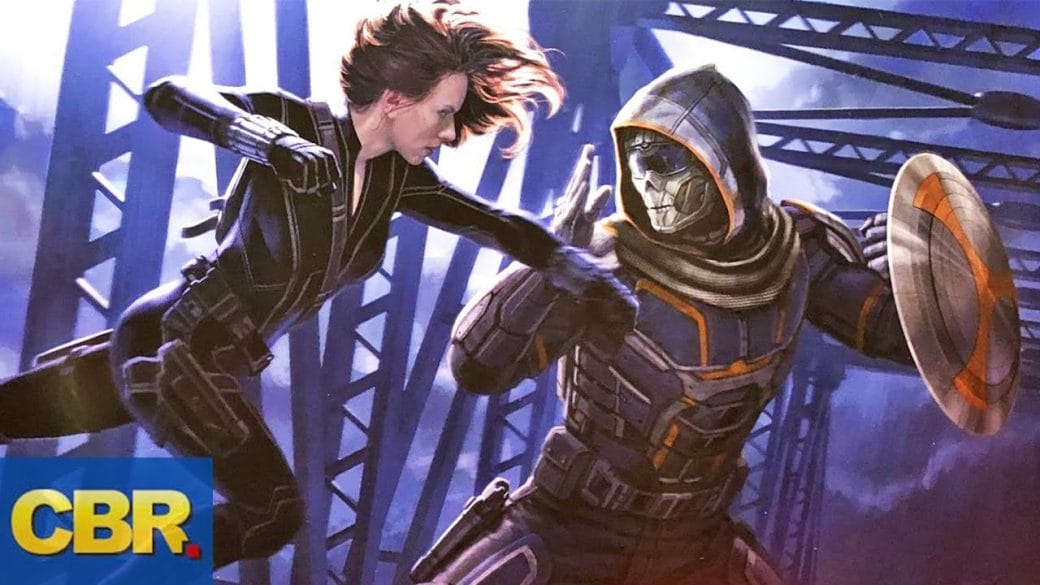 Marvel just launched the final trailer of Black Widow, and in it, we saw a character we don’t know about. He is Taskmaster. Let’s tell you about Taskmasters capabilities and powers. He is smart, he is powerful, and he is very dangerous. This is unofficially his 40th anniversary, and we know that with this movie, everyone will know about him.

Also Read: THOR: Love And Thunder: The Marvel Film Will Include The Guardians Of The Galaxy

What Are The Powers Of Taskmaster:

Taskmaster has a great memory and even better observation skills. With his observational skills, he can understand and learn the same skills that he sees someone doing. He can copy any Marvel Superhero or Villian, and that makes him super powerful.

He can fight anyone with equal powers. One more thing is, he can also train anyone the skills that he knows. That way he can make an army of super-strong fighters.

Also Read: Black Widow: Iron Man 2 And Black Panther Easter eggs And Other Details You Missed Out In The Final Trailer Of The Marvel Film 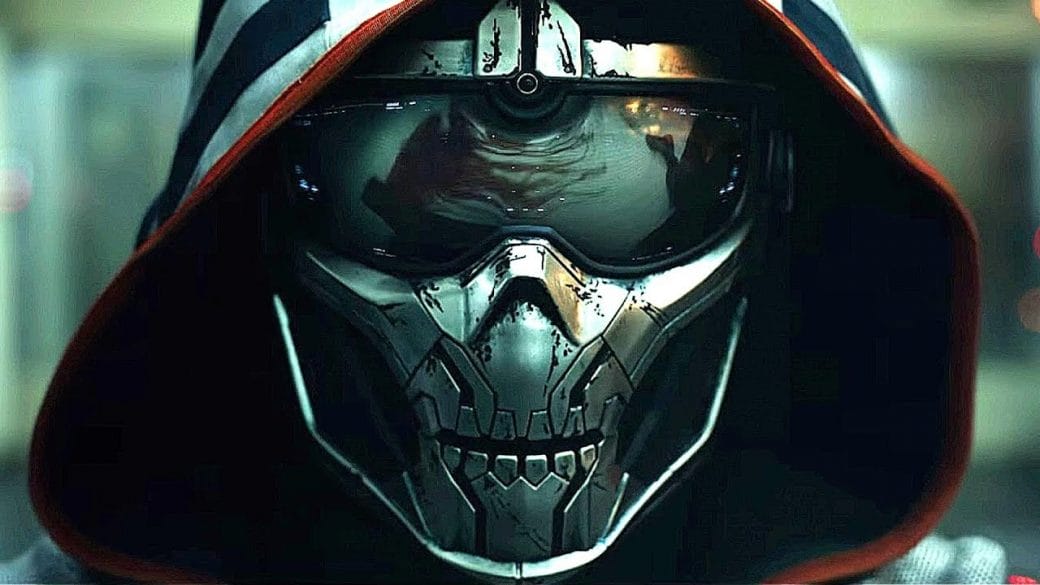 When Will Black Widow Release:

Marvel’s Black Widow will release on 24th April 2020. The epidemic surely is affecting everything going on in the world, but Marvel still looks firm on their decision.

There are chances that they too might have to postpone the release of the movie because everything is shutting down. The fans are excited and scared at the same time. Coronavirus is the reason why they are scared.

Most of the countries have declared medical emergencies, and because of that, everything is off for the next few days. The filmmakers are scared as they will face significant loss because of this situation. 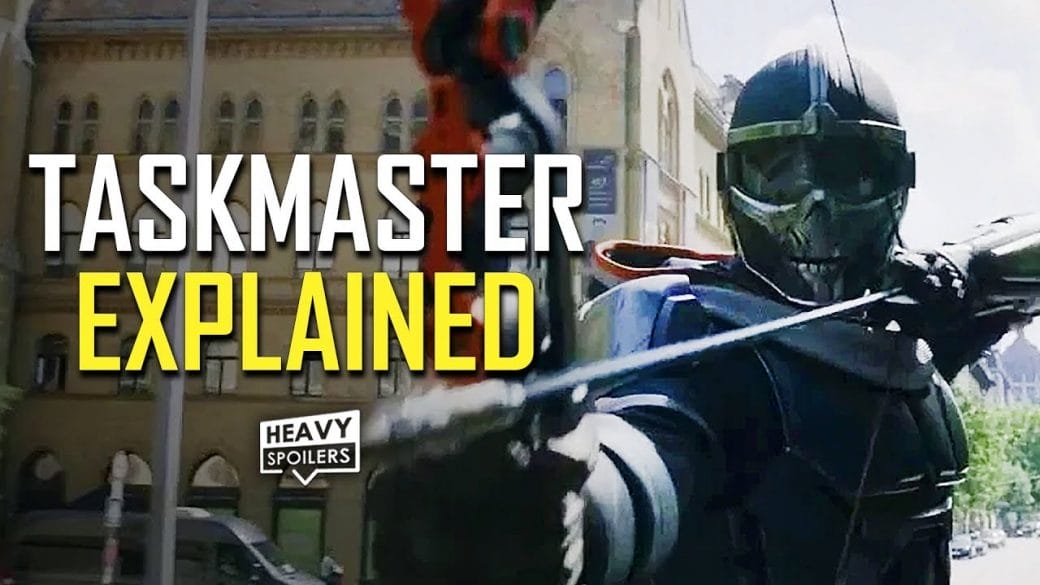 Many production houses had to postpone the release of their movies after rigorous promotions. We don’t know what is going to happen next, but we do hope that things get better and we get to see Black Widow.

Bloodshot: Hit Or Miss- Review For The Film Based On Valiant Comics