Flip or Flop actor Tarek El Moussa is finally engaged. And it’s none other than ‘Selling Sunset’ star Heather Rae Young. The duo have been seeing each other for more than a year.

And El Moussa proposed to her for marriage during their one-year anniversary celebration in California. To which Heather gave a positive reply and agreed to marry Moussa.

He proposed her with a beautiful emerald cut diamond ring. And he posted a picture of him putting the ring on her finger with a caption ‘She Said Yes’.

The news of their engagement brought great joy to their fans and well wishers. And their social media was flooded with congratulatory messages.

The couple seem to having a good time in California. They are seen sharing romantic moments with each other. With Moussa arranging fancy dates for her, and was also seen cooking for her.

Their love filled and blissful anniversary celebration is indeed sweet.

His Divorce With Christina Anstead

Moussa marri Christina Meursinge Haack in 2009. And the couple have two children together. The couple faced a lot of challenges like Moussa was diagnosed with thyroid cancer and then testicular cancer.

So their problems started effecting their marriage. According to both of them, they faced too much in a short span of time and hence lost patience and compatibility. And after seven years of martial bliss the couple separated in 2016. And then Christina married Ant Anstead in 2018.

Therefore Moussa has finally found his soulmate post divorce. And we wish the couple a blissful marital journey ahead. 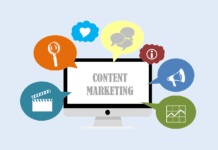 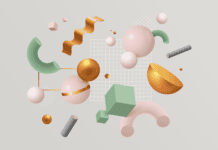