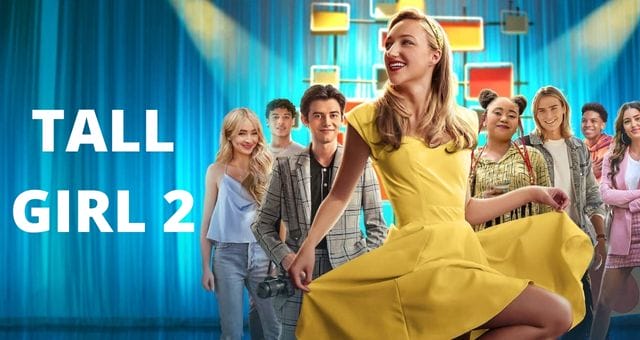 Some movies have such a strong premise that it makes a profit almost immediately after it opens. We anticipate the same things from the film’s sequel, however, Tall Girl 2 might be a little different.

On February 11, 2022, Netflix started streaming the movie The Tall girl 2, which is about loving and accepting oneself. Most movies may not need installments because the first one already had a compelling plot. For teen dramas, in particular, this is more accurate.

With Netflix continuing its trend of turning high-school romances into franchises, like the famous The Kissing Booth and To All the Boys, this film has joined that list.

The extremely tall Jodi finally learned to appreciate her height throughout the first Tall Girl film and fell in love with the boy who had been by her side the entire time. In Tall Girl 2, the now-famous Jodi faces challenges adjusting to her new confidence and popularity as the main lead in the school musical.

Enjoying her height while being in the limelight might not be quite as simple as she’d imagined because she has a persistently unpleasant voice in her brain trying to drag her down.

So let’s assess how far this movie has come. 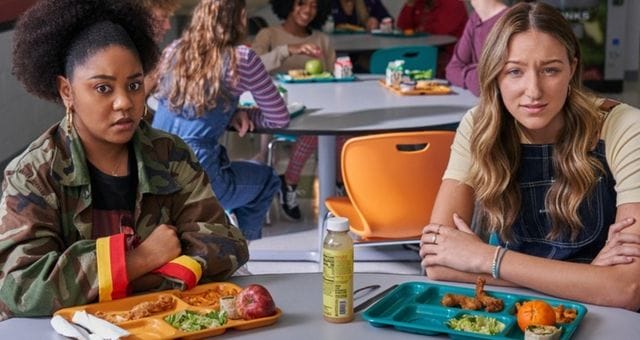 Jodi is now grasping everything. She is appreciating her height, is content with her boyfriend Dunks, and is even courageous enough to try out for the school’s musical Bye Bye Birdie. She wears Fareeda’s design ideas throughout the school and has forgiven Stig, for his actions against her.

Jodi fights to silence the negative thought in her head when she is chosen to play the major lead in the musical and begins receiving support from many other boys because she fears that she will ruin her life.

She also pushed Dunks to end their relationship after a disastrous anniversary meal, and in a manner, she succeeds in doing so. The couple then travels down an awkward road as they contemplate whether they made the correct choice.

This was always supposed to be highly challenging to conceal its crazy, flimsy idea behind the pretense of a normal high school comedy for something like a second time, especially since Tall Girl 2’s forerunner had a beautiful conclusion and closure.

Tall Girl 2 appears to be left with no choice but to cling to whatever is left. For instance, the connection between Fareeda and Stig feels like it would begin if the show’s writers were beginning to run out of good ideas because it is so completely out of the field. 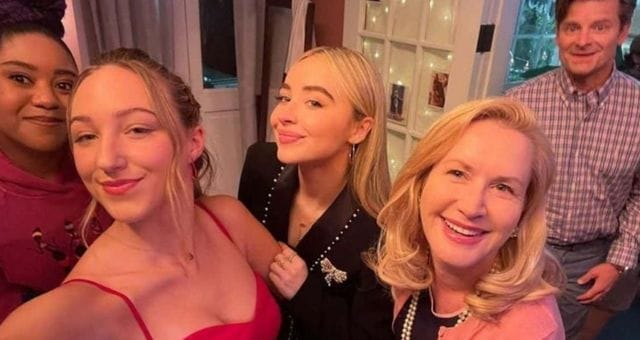 As just the lovestruck Jack, who carries his feelings on his shoulder and has nearly perfect comedy chops, the ever-charming Gluck steals the spotlight.

As Harper, Jodi’s elder sister who already has competed in many beauty pageants, Sabrina Carpenter excels in the comedy category. She executes a reoccurring gag in which she perpetually looks longingly out the window, and of course her ‘sneeze’.

The best are generally Angela Kinsey and Steve Zahn. These two also seem to become the only ones in the comic who are aware of it, as well as activities that way.

They are the ideal funny adolescent movie parents, from flirting with one other, making fun of their kids, and giving support whenever required during one of the most emotional times. 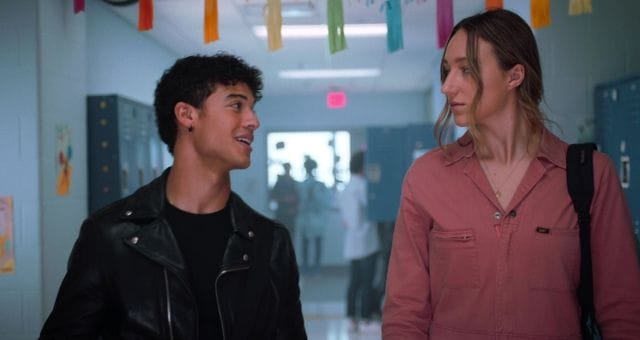 It’s indeed true that the film switches between genres, going from rom-com into coming-of-age stories, and in spots, we can even see attempts to turn it into a musical.

But it’s excellent that the film’s creators want to bring attention to how today’s youngsters suffer from poor self-esteem and how frequent anxiety attacks were among them.

Also Read: Maid Season 2: When Will Netflix Bring The Second Season of Maid?

Furthermore, the movie presents a different perspective about high school because this time, Jodi’s friends are encouraging and the only thing holding her back was her anxieties.

Get to know more about this Teen romantic comedy with this trailer.

Who directed the movie Tall Girl 2?

The director of Tall Girl 2 is Emily Ting.

What is the movie’s IMBD rating?

Is the first part of the movie available on Netflix?

Yes, Tall Girl is available on Netflix and was released on September 13, 2019, as a Netflix original.

Perhaps if Tall Girl 2 hadn’t fumbled by leaning on a premise, it could have been an engaging watch with a strong cast and great forerunner.

Griffin Gluck, who was so hilarious in American Vandal, tries his best to improve a bad script, however short king Dunks manages to fall victim to the annoying nice guy cliché once again.  It’s a pleasant changeup that Jodi’s pals, Fareeda in particular, who have been previously left to watch from the sidelines, now have a little more to do.