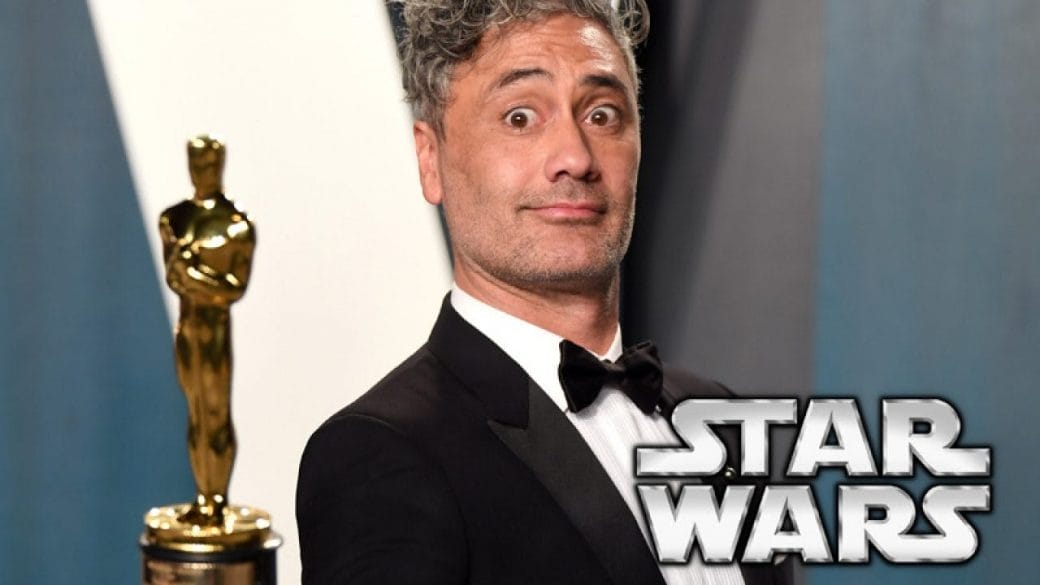 After months of speculation and rumours, it’s finally official! On May 4, Star Wars Day, Lucasfilm announced that Taika Waititi, director of Thor: Ragnarok and Jojo Rabbit, will be directing the next Star Wars film. He will also be co-writing the film with Krysty Wilson-Cairns, who wrote the historical war film 1917.

After JJ Abrams and Rian Johnson’s back-and-forth approach to the sequel trilogy; I’m much looking forward to Waititi and Wilson-Cairns’ take on the Star Wars universe. Waititi’s irreverent approach to filmmaking and the ability to deliver on zany worlds with heartfelt stories seems like the perfect fit. Not to mention that he already has experience directing a Star Wars property, what with him directing the season finale of The Mandalorian.

Wilson-Cairns’ debut feature as a screenwriter bagged her an Oscar nomination. 1917 was by all accounts a thrilling war film, packing emotional beats and never once shying away from the ugliness of war. Imagining a Star Wars film as one continuous take is a rather insane idea. But I’m willing to bet we will see at least one continuous take in the film. 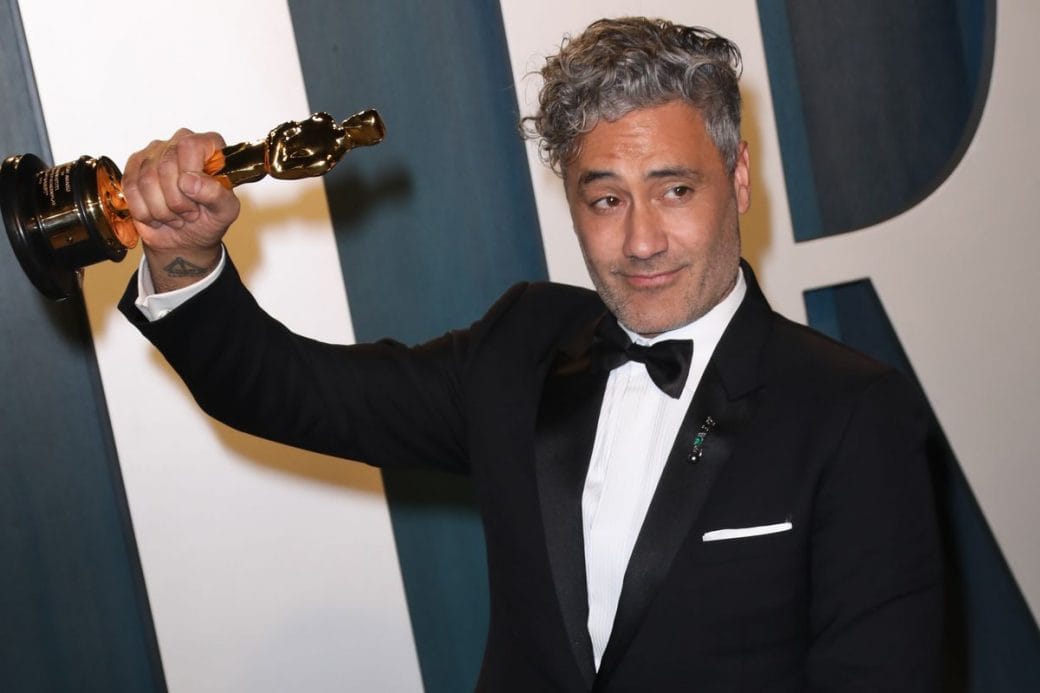 What’s The Deal With Other Star Wars Projects?

All in all, this is a director-writer combo I’m really excited for. After the sequel trilogy, I’m sure most fans would agree that Star Wars in desperate need of a makeover. While no details have yet been announced on the era the movie is set in, I’d love to see them tackle the Old Republic.

The news comes after Game of Thrones showrunners David Benioff and Dan Weiss departed from their Star Wars project. It’s also unknown what is the current status on Rian Johnson’s trilogy. Johnson’s trilogy was announced in 2017, before the release of The Last Jedi. I do have a glaring suspicion that it won’t really get made; Johnson seems busy with his Knives Out sequel.

The new Star Wars film currently has no release date, but will most likely arrive in 2022.