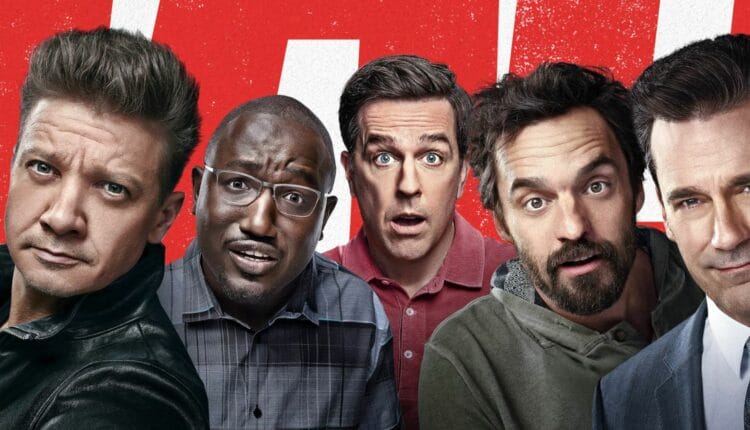 Here's The Cast of Tag Movie

Let’s talk about all the latest updates regarding Tag Movie Cast. Here’s everything you need to find out so far. Let’s have a look on what we have found out for you. 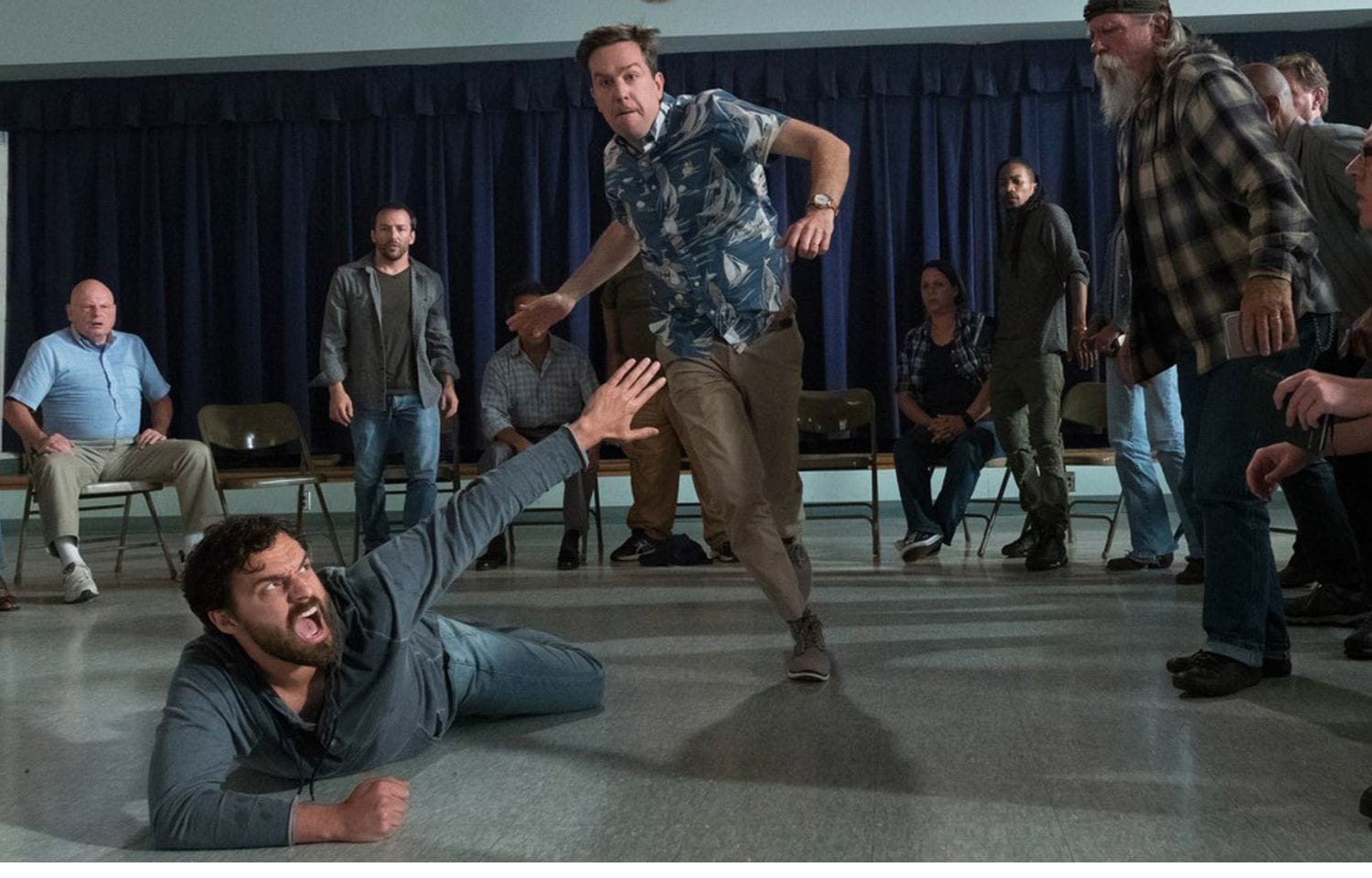 Based on a true story, Tag is a 2018 American comedy film. The film was directed by Jeff Tomsic and written by Rob McKittrick and Mark Steilen. Tag Movie Cast includes, Ed Helms, Jake Johnson, Hannibal Buress, Jon Hamm, and Jeremy Renner, and many more. The film was released on June 15, 2018, by Warner Bros. Pictures. It received mixed reviews from critics. 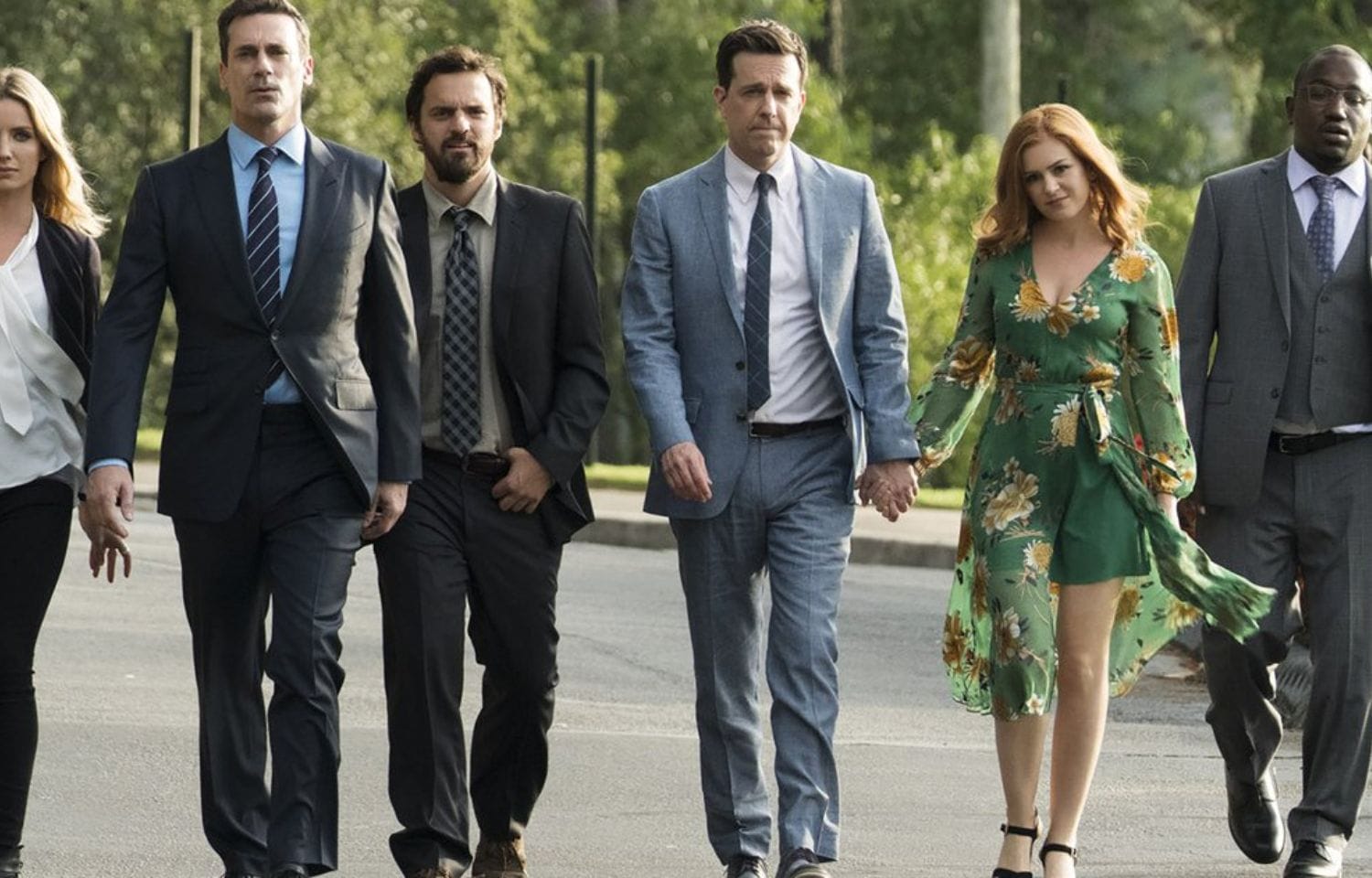 Tag Movie Cast : Who Stats In The Film?

Ed Helms as Hogan Hoagie Malloy. Edward is an American actor and comedian. He also played paper salesman Andy Bernard in the NBC sitcom The Office (2006–2013),
Stuart Price in The Hangover trilogy, and Rutherford Falls (2021–2022), which he co-wrote.

Jaren Lewison as Teen Hogan. Jaren Lewison is an American actor who is mainly known for playing Ben Gross in the television series Never Have I Ever.

Hannibal Buress as Kevin Sable. Hannibal Amir Buress is an American actor, comedian, producer, rapper and writer. He also played on Adult Swim’s The Eric Andre Show from 2012 to 2020, and was featured on Comedy Central’s Broad City from 2014 to 2019.

In order to conclude the article, We hope you enjoyed reading this article. We tried our best to keep you update with all the latest information regarding Tag Movie Cast.