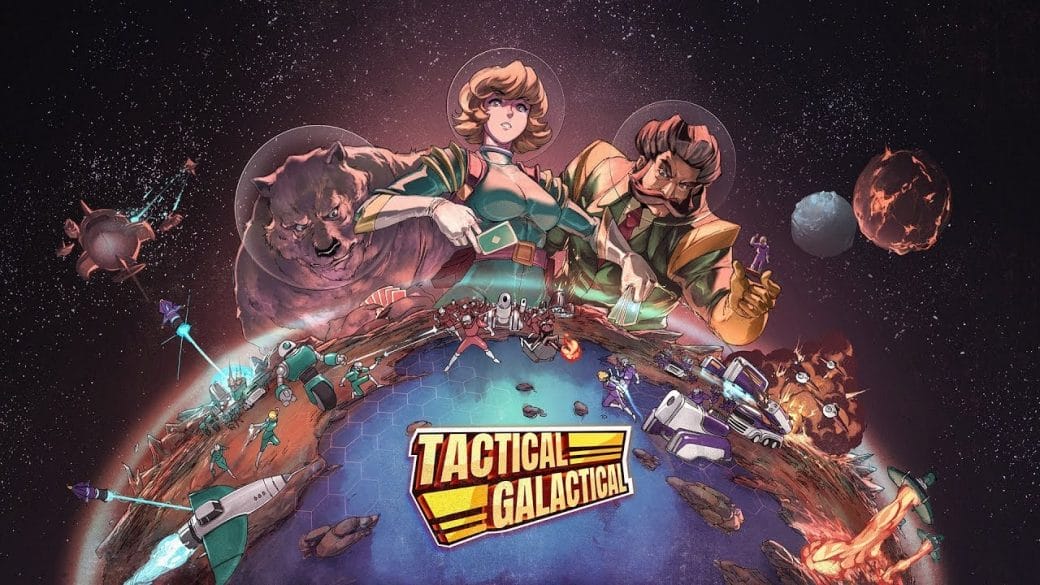 Tactical Galactical is an upcoming strategy game developed by Dangen Entertainment. The is so tactical that the developers describe it as “real-time chess… with guns!” So cool! The game is available for Nintendo Switch, PlayStation 4, Xbox One, Microsoft Windows and macOS.

The game might make its debut in April 2020. That is close enough for me to feel excited. 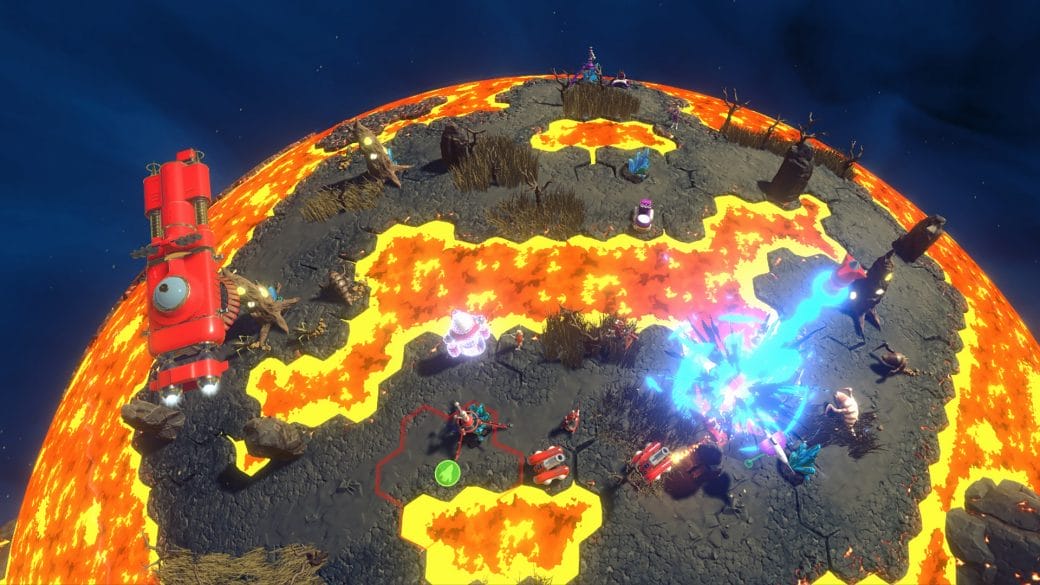 The game is a real-time hex-based strategy game. In a galaxy, far away from our own, players join Delores the Invincible, Zubair the Cunning, and Mikhail the Brave in a fight for control over the cosmos. As odd as it might seem, you can’t deny how fun it sounds!

This game requires a tactical approach. Players control entities like humans, attack vehicles or robots from a spaceship as they attack an enemy army or enemy ship. It’s as simple as that.

Players are also made to choose from 3 available generals with different skills/card decks. The game has a single-player mode as well as a multi-player option. Good enough! 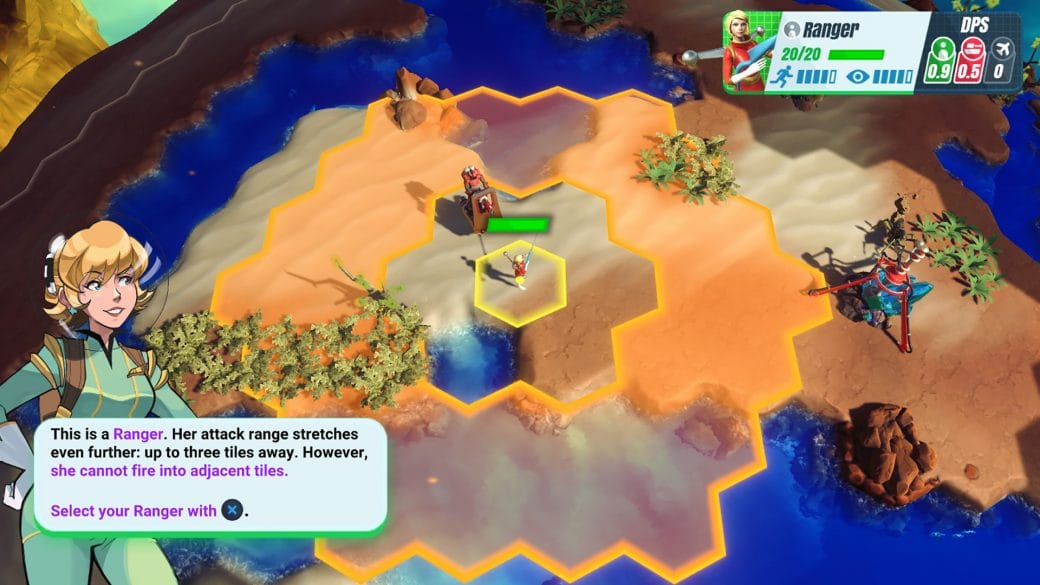 This game looks fun for those who love strategic games. “like chess… with guns” is a perfect description of this game and that only adds for the excitement this game offers! Definitely worth a try.