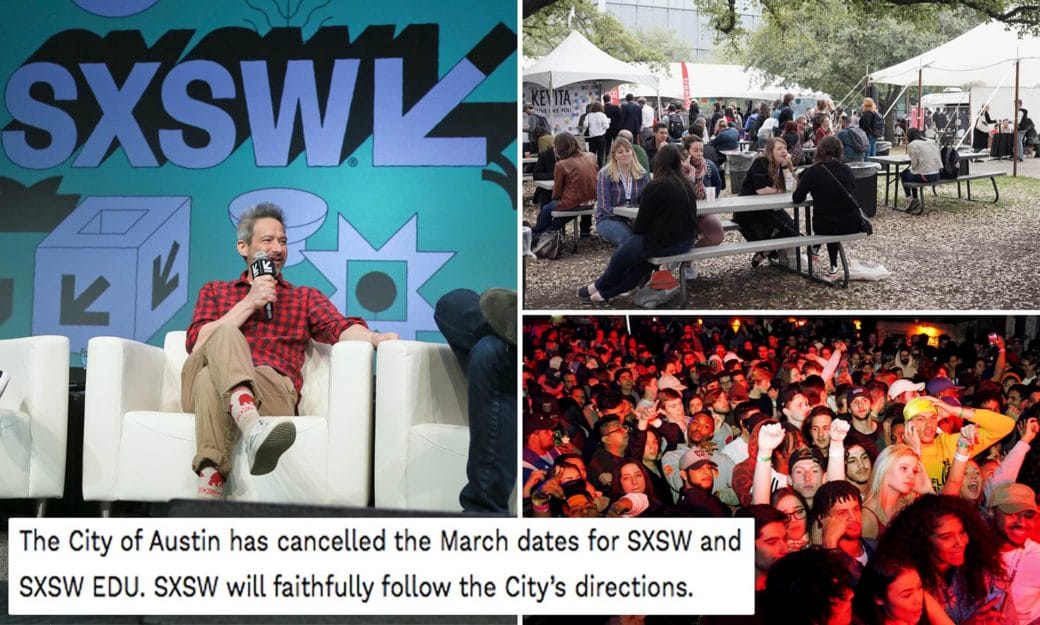 SXSW is being cancelled, and the creators are worried about Insurance.

Organised by SXSW, LLC, the SXSW is a music and media festival held in Texas, US, every year. The event is a ten-days long event that holds conferences, trade shows and other events.

The show was first held in 1987 and has since then always been growing year after year. It is held around mid-March. 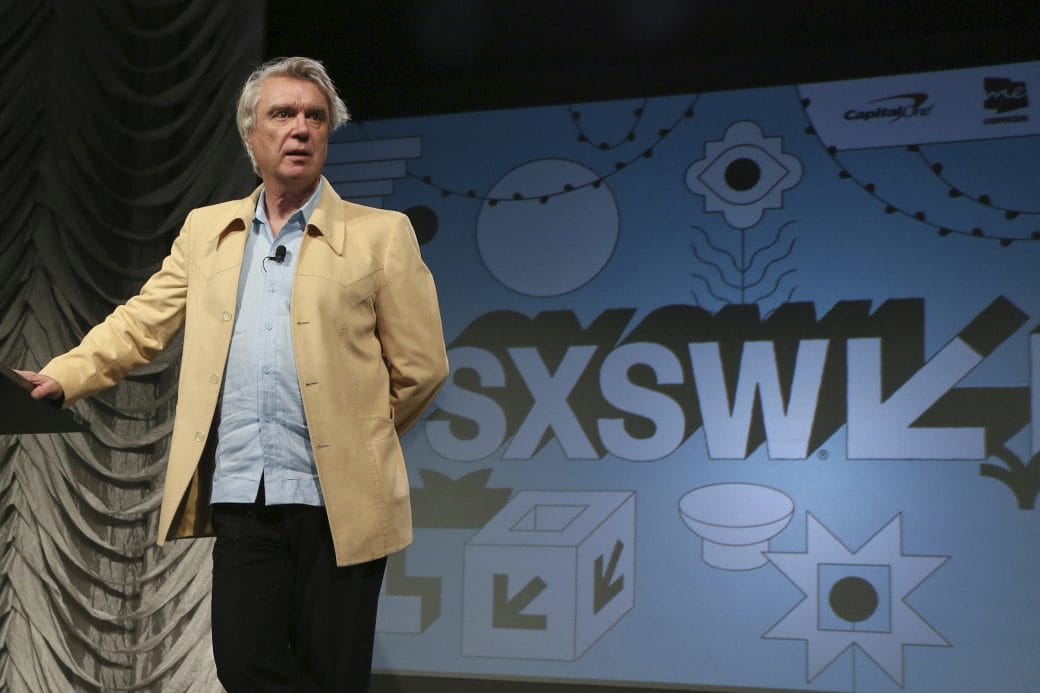 SXSW 2020 was scheduled on March 13th-22nd. But unfortunately for us all, that is not what will happen now.

The runner company has had to cancel the SXSW event for this year.

Although all preparations were already in place, the last-minute cancellation was unavoidable.

SXSW has been cancelled out of the concern for the healthcare of the attendees as well as of the public of Texas in general. The reason behind the cancellation is the international outbreak of the perilous and so far almost incurable disease, CORONAVIRUS. 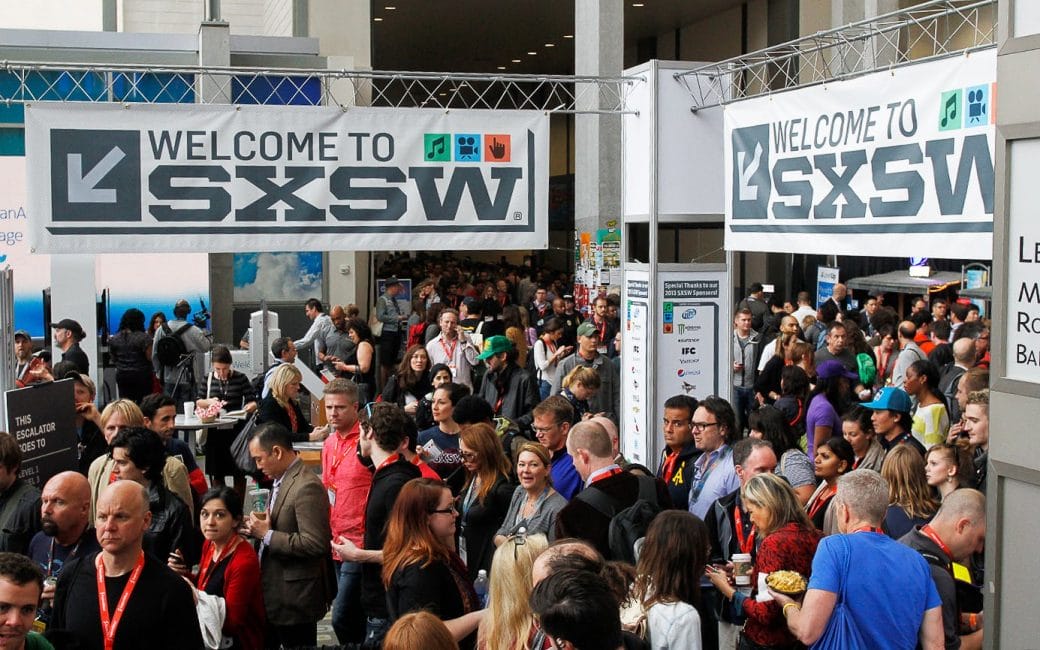 The SXSW had initially planned to go through with the annual event as every year. They were trying to be extra-cautious. But soon many attending companies, including Amazon, TikTok, Twitter, Facebook and Universal Music, cancelled their plans of attending for fear of being affected.

The team thus had no choice but to cancel the whole event. As far as we know, there have no new plans for rescheduling the event in 2020.

Why The Insurance Won’t Pay?

The co-founders of SXSW have announced that their insurance is not going to pay for the cancellation of the event.

The insurance of the event covers cancellation due to weather disturbances, injury, terrorist attack threats or property destruction. But the outbreak of communicable diseases has been excluded from the clause of the terms. 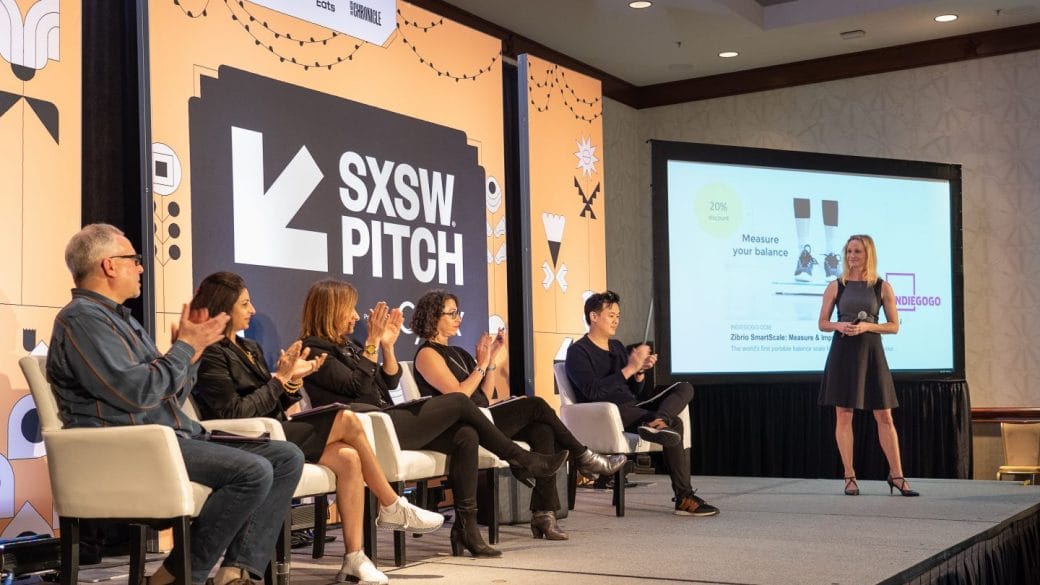 This is not a new concept. All the insurance companies follow it to protect their own interests.

However, this has been the first time in the history of SXSW that it has been cancelled. The founding companies are looking at a massive loss due to it already. That is why it is likely that the event will not return for this year. We will see SXSW next year if all goes well.