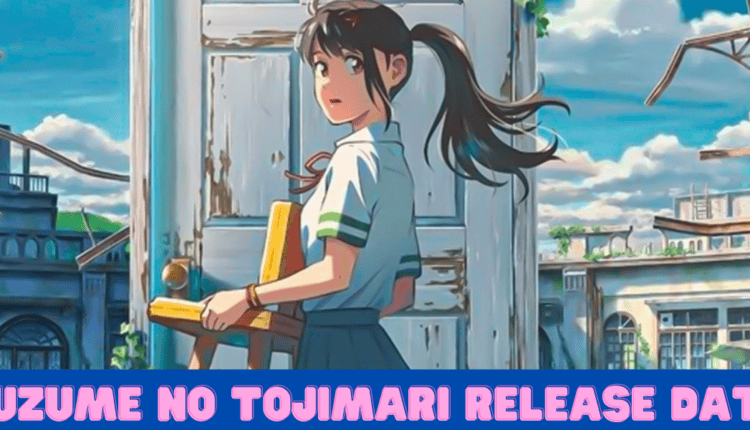 Makoto Shinkai, who directs anime films in Japan, is renowned all over the globe for the great job he has done in the genre.

After the release of the romantic fantasy film Weathering With You in Japanese theatres in 2019, animation company CoMix Wave Films, STORY Inc., and Toho Co., Ltd. have officially revealed the director’s next project, which will be an animated feature and has the working title of Suzume no Tojimari.

The fourth quarter of 2022 will find this movie debuting in theatres across Japan. This is everything that we have learned up to this point.

The next film that will be directed by Makoto Shinkai is titled Suzume no Tojimari, and it is scheduled to be released in Japanese theatres on November 11, 2022. 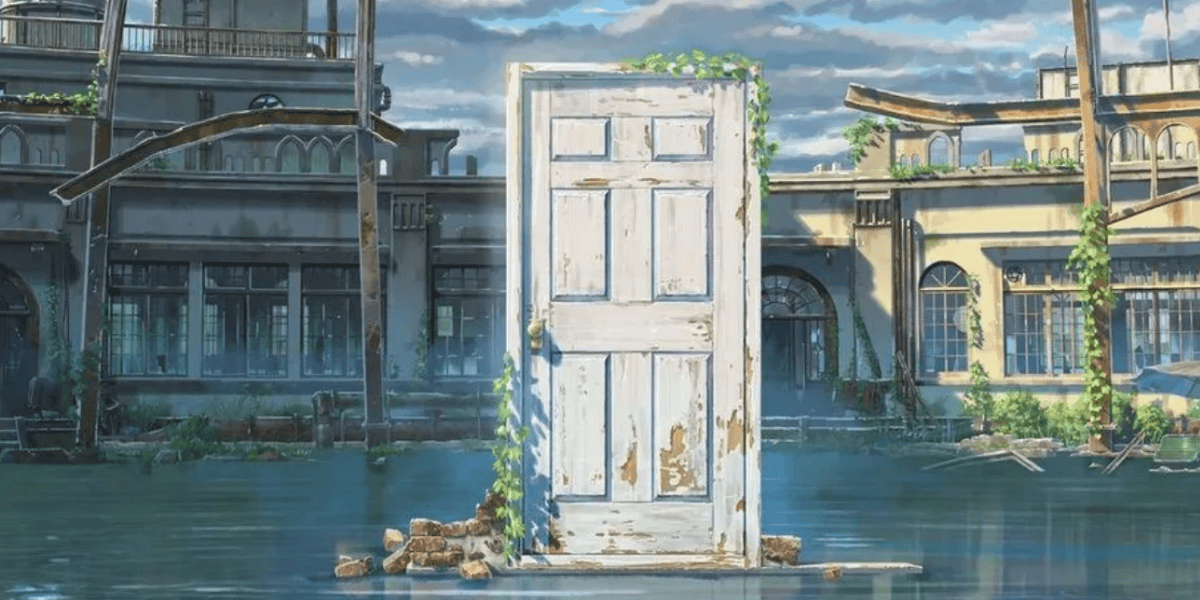 Although a release date for the whole world has not been set, we should be able to make some reasonable assumptions based on the success of previous films like “Weathering With You” and “Your Name.” According to the press release, Suzume no Tojimari is simply the working title, but it might perhaps stay because the main character’s name is – you got it – Suzume.

When is it possible that people in countries other than Japan will be able to watch the movie? In Japan, the release date of Weathering With You was in the month of July 2019. The rights to the movie were purchased by GKIDS, and the picture was released in January of 2020 in North America.

Those who have enjoyed the films of Makoto Shinkai probably have high hopes for Suzume no Tojimari in this regard.

Suzume No Tojimari New Film About

We don’t know anything much about this movie, other than what we saw in the trailer. According to the press release, Makoto Shinkai delivered a few remarks in order to establish the mood for the movie.

The statement was made by Director Makoto Shinkai, “We must think about how to close the many doors we left open. I’ve bestowed that responsibility upon Suzume as she travels across Japan closing various doors. It is my sincere hope that this film leaves its audiences with big smiles and excitement as they walk out of the theater.”

Shinkai added that this is “a story about closure.”

More information on the story’s progression may be found in the press release. Suzume, who is just 17 years old, comes upon a young guy in the town of Kyushu who is looking for a door (which ties back to the themes Shinkai mentioned). The main character stumbles upon an old door that, when opened, reveals a network of secret passageways around Japan. It appears that these portals inflict damage everywhere they open, and it is up to Suzume to rescue the day and figure out a means to close these gateways. Suzume’s goal is to find a way to close these gates.

The first image provides a view of the first door that “mesmerises” Suzume, which is situated in the midst of an abandoned and water-logged neighbourhood. That could provide us some insight into the setting in which the narrative takes place. Is it possible that this movie takes place in the same world as Shinkai’s previous two movies? Now all we can do is wait and watch what happens.

Now is the ideal moment to get caught up on some of Makoto Shinkai’s other smash hits from before they were released, as we are now anticipating the arrival of Suzume no Tojimari. Both “Your Name” and “Weathering With You” have the potential to become must watching depending on how certain story points play out. However, despite the fact that this may not be the case, you should still make an effort to view them since they are really good movies. 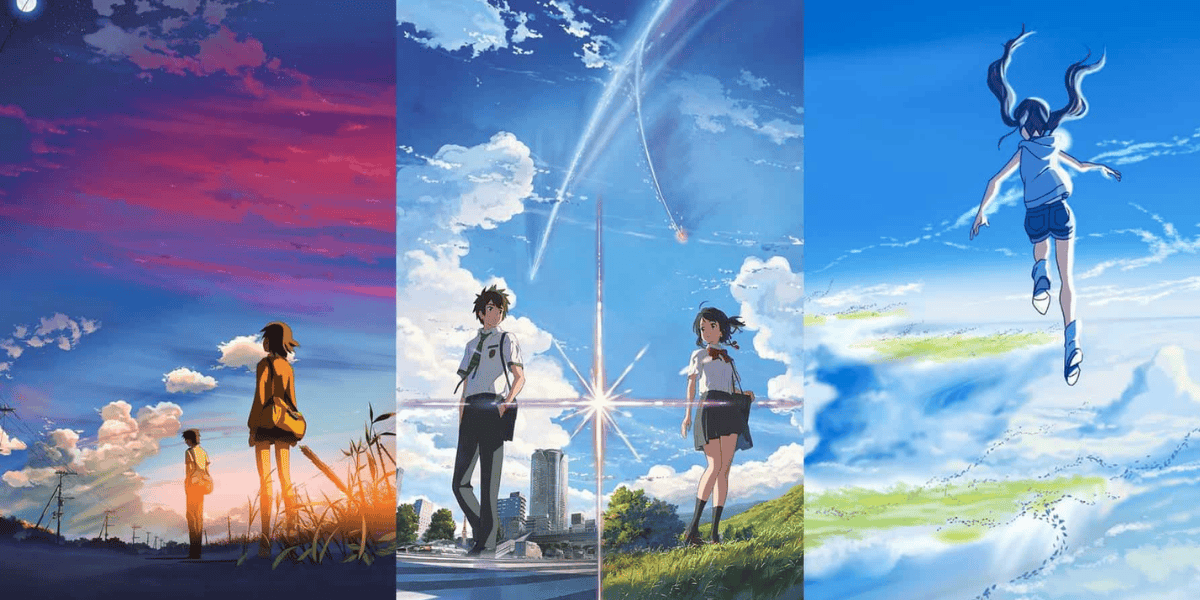 You shouldn’t only limit yourself to the two movies I described before; you should also look at his earlier works. Shinkai’s first feature film, which he also self-produced, is titled The Voices of a Distant Star. You can see it right now on Crunchyroll if you want to.

The Asia Pacific Screen Awards named the animated film 5 Centimeters Per Second the winner of the Best Animated Feature Film award. The film is a very moving love story. The Garden of Words is without a doubt one of the most gorgeously animated films that have ever been created. Y

In light of the fact that we are discussing honours, it would be remiss of us not to discuss Shinkai’s most recent two films. Your Name is the first animated work to ever be nominated for Director of the Year, and it also won the award for Screenplay of the Year at the 40th Japan Academy Film Prize.

This achievement helped the film earn historical significance. In addition, the 42nd Annual Los Angeles Film Critics Association Awards deemed it the year’s best animated film. At the 92nd Academy Awards, which were held in the United States, the film Weathering With You was nominated in the category of International Feature Film.

It is abundantly evident that Makoto Shinkai understands how to create a film that is successful on a global scale, and if all goes according to plan, Suzume no Tojimari will be the next one on the list for the well-known filmmaker.

Justin Thomas Net Worth: How the Golfer Became a Millionaire.