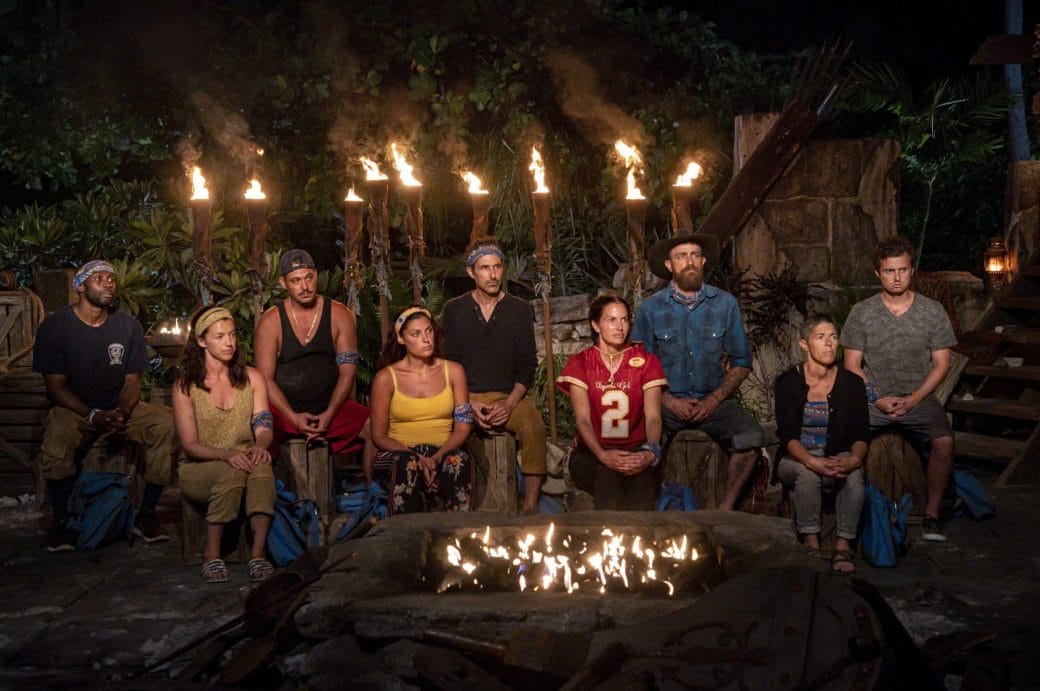 Survivor Season 41: Production For The Next Season Delayed Due To Coronavirus

Survivor is an American TV adventure reality show hosted by Jeff Probst streaming in CBS. The first episode of the show aired back in 2000, and it has 40 seasons as of now and still counting. 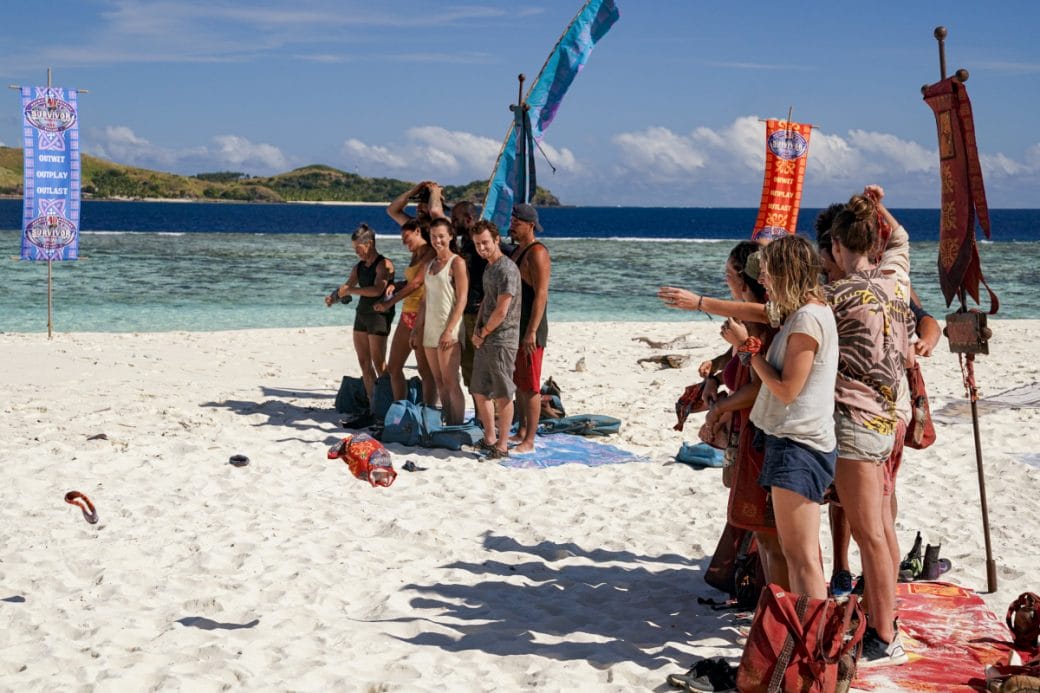 It is a reality competition show. The show is a great fun adventure ride. Sixteen contestants are stranded in an island surviving and competing with each other to be the last Survivor.

They’re left with more than just clothes, a huge sack of rice, one luxury item each and bunch of camera crew. In every three days, their competition cuts down as they vote out one person in every episode. The last lone Survivor goes home with a million dollars.

The shooting of Survivor season 41 is put on hold. Production of the 41st season of CBS’s Survivor has been delayed. The filming was supposed to happen on March 24 that is this month in Mamanuca Islands chain in Fiji. 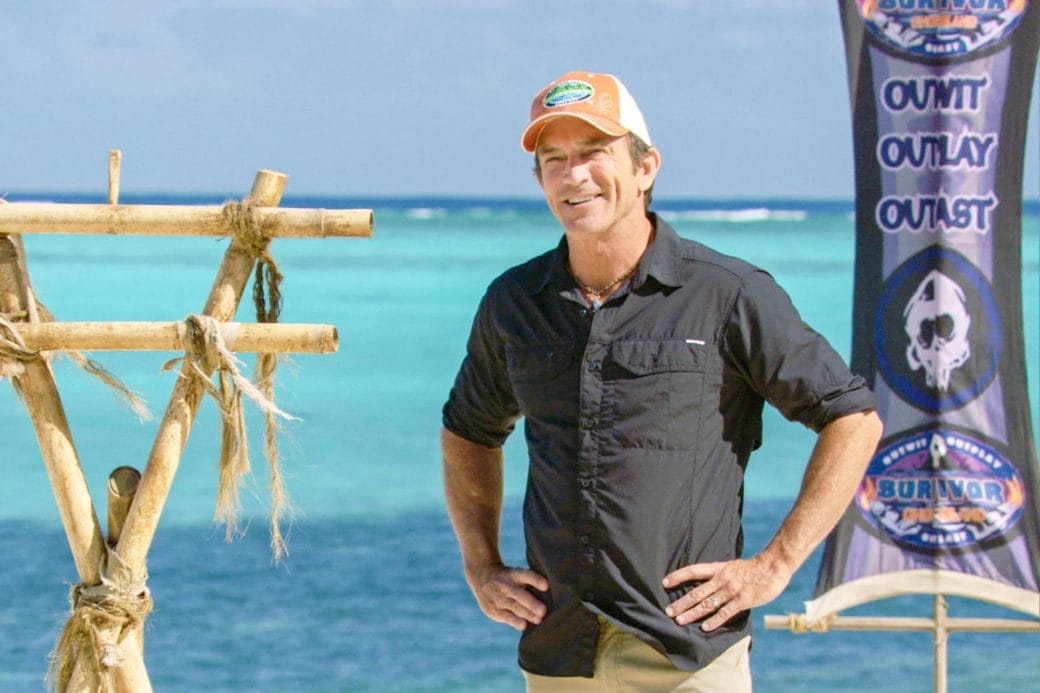 Why Season 41 Of Survivor Got Delayed?

The global crisis of coronavirus has led to the delay in the production of Survivor season 41 and the further delay in the next seasons. The global epidemic is hitting us all hard. Theatres getting shut down, movie releases postponed, empty streets all in all we as a world is in crisis. Until there are a fitting end and closure for the outbreak things are going to be critical.

The location of the 41st season is set in Fiji. As of now, there are no reported cases in the country. But still, the creators have decided to postpone the show.

“Due to the growing short-term uncertainty surrounding the global spread of COVID-19 and the corresponding desire for the continued well-being of our amazing crew, we have decided to push back our start date for Survivor season 41,” Probst the host of the show said. 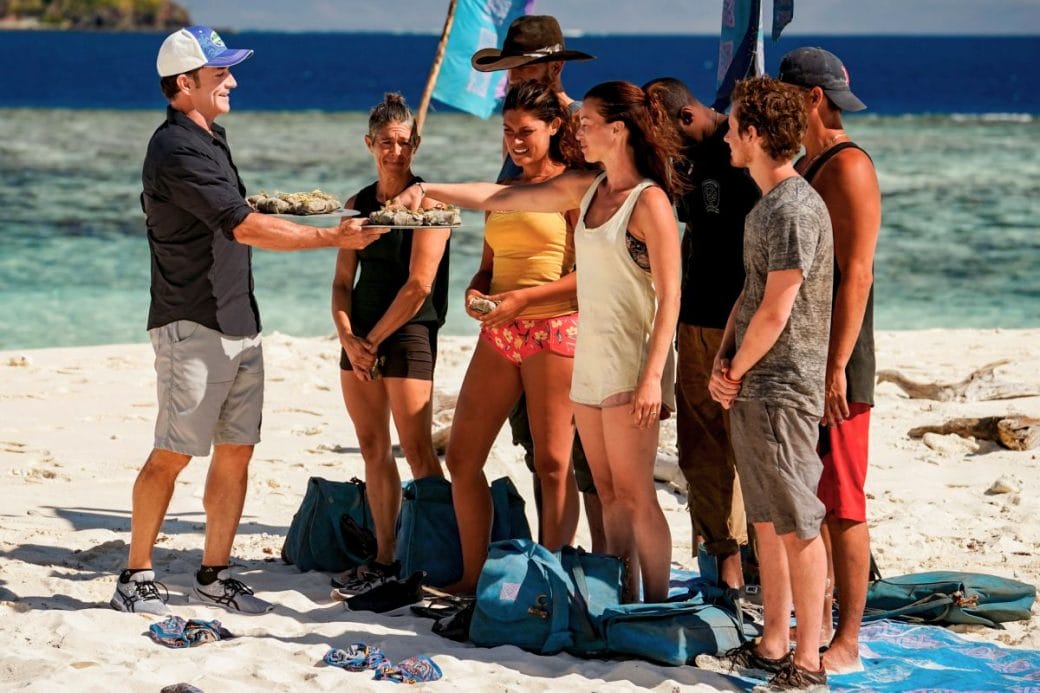 “Though Fiji has no reported cases and is beautifully remote, our crew numbers over 400 and are flying in from over 20 different countries, creating a need for more time to analyze and create our new production safety plan fully.

This situation is unprecedented, and we are learning more information every day. It is out of concern for the well-being of all of you that we have taken this step.”

A spokesperson of CBS also said that due to the uncertainty of the disease, it’s safe for the cast crew not to travel and engage in outdoor activities. Season 41 will start filming on May 19, till then the fans will have to wait. Right now, health and safety of the cast and crew members will be the top priority. 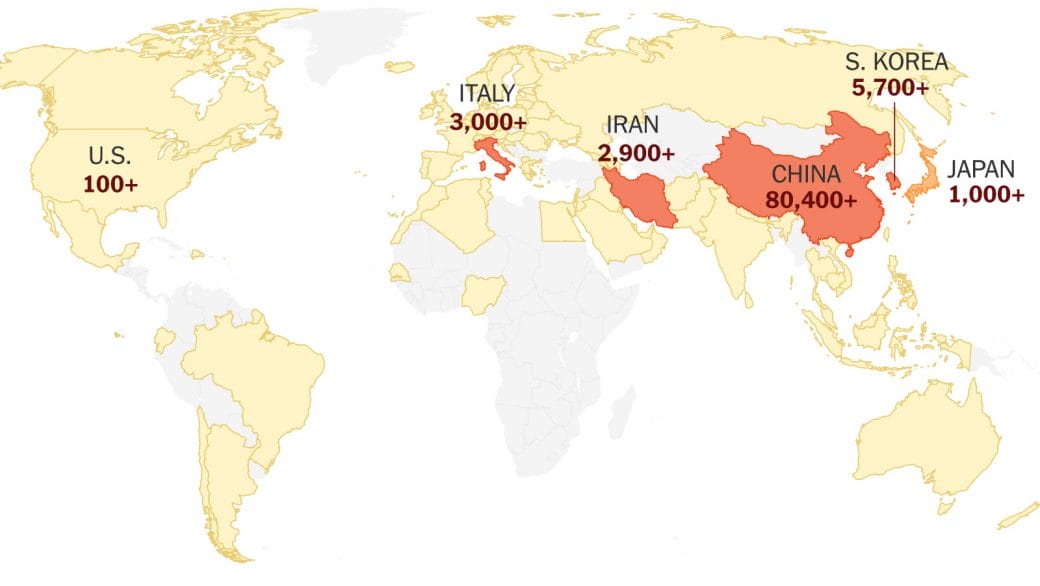