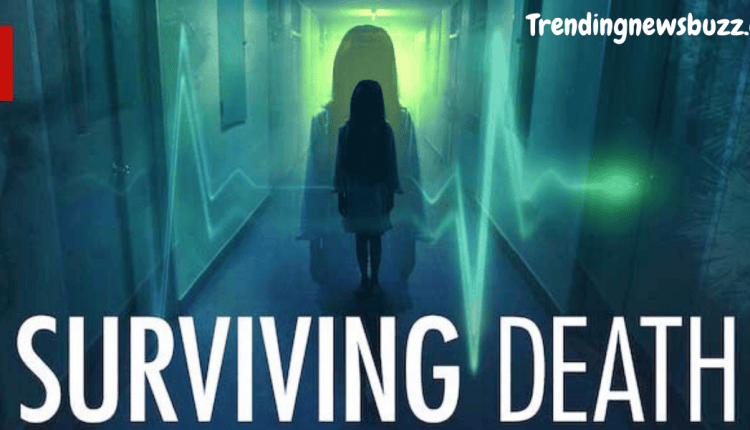 Surviving Death Is a Netflix Series to Watch!

Have you ever heard of life after death? Is it true or not? In most of the anime we see the cartoon characters reborn after the death but that was an anime character or the drama.

But in this mini document series you will see many things and some people’s experience who are near or closest to their deaths. Ricki Stern directed this short documentary series which has 6 episodes in season 1 and is based on the book of the same name which came back in 2017 and written by Leslie Kean who is the journalist and Paranormal enthusiast.

Jonele Conceicao, Ricki Stern, Jesse Sweet and Jessica Vale are the producers of this Netflix documentary series which was released in the United States on January 6, 2021.

What happens to us when we die?

Surviving Death — an in-depth investigative series exploring the possibility of an afterlife — is now on Netflix pic.twitter.com/0yPbIhX8g7

The show describes different topics and it was said that the Surviving death has taken a non-critical view of the Scientific value. ‘

Some people also criticised the show as it shows pseudoscientific parapsychology and the fear of the person who experiences these types of things when they are close to their deaths and closely experience what happens when they are so near or almost dead. 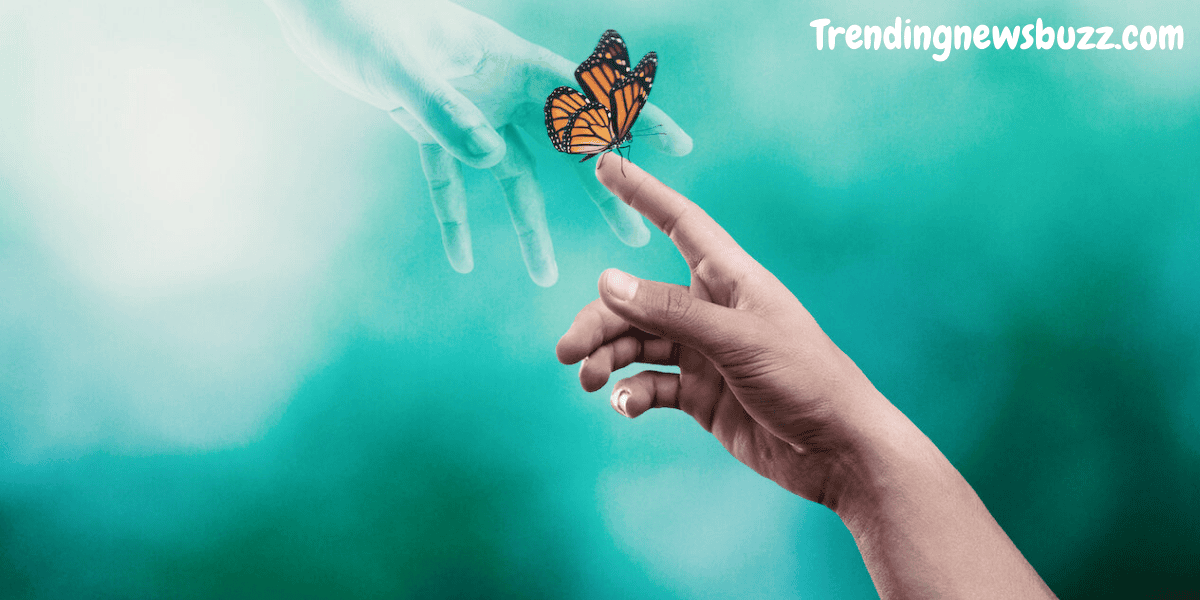 These are the 6 episodes of this series which are titled-

Can the people watch after death? Let’s find out by watching its trailer and then complete episodes of this series.

Here is the official trailer of Surviving Death

On IMDb this documentary series on Netflix received 6.1 ratings out of 10. Its episode no. 1 and 6 are top rated on IMDb with 109 user reviews written on it. Some of the user reviews regarding this series are-

Most of the people like to watch its first and the last episodes as these two episodes are more interesting than the complete series, Fascinating and audience want to cover more about the topics reincarnation, mediums and ndes, worth exploring series and wants more to see such dramas, while there are some negative reviews also mentioned on IMDB about the Surviving Death series and these are time wasting series and fraud one as only first episode is worth watching, and one of the users wrote it is disappointing series. 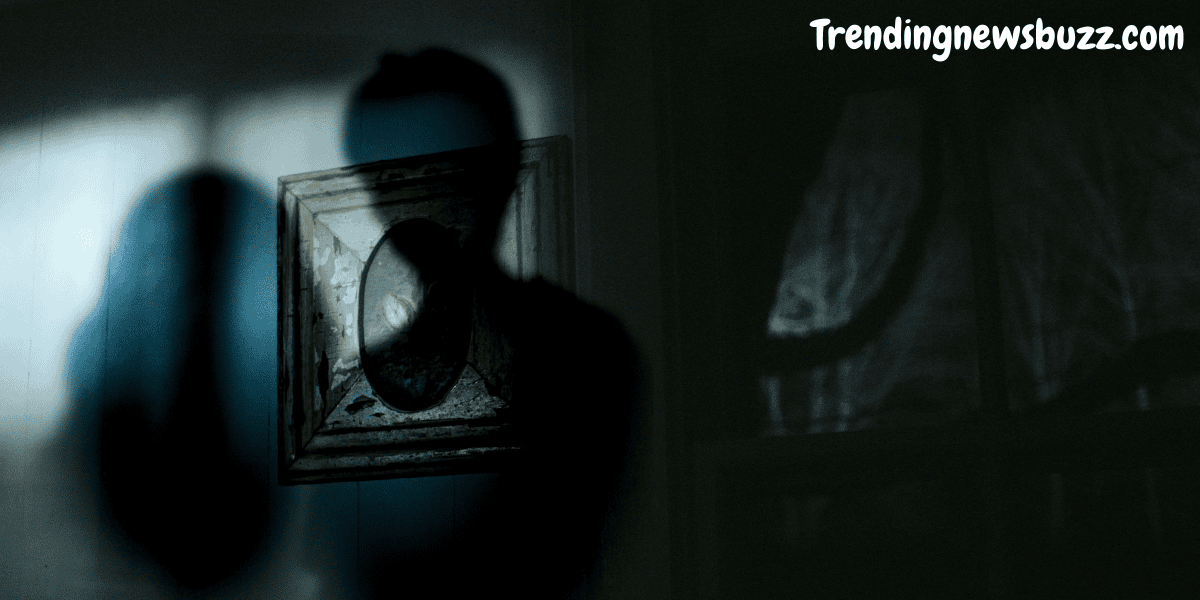 80% is earned on Rotten Tomatoes on Average Tomatometer while there is an 61% Average Audience Score.

On Film Affinity, the Surviving Death Score 5.6 out of 10.

For more articles visit trendingnewsbzz.com to read latest shows, dramas and unheard mini-story which were released last year or this year on Netflix.