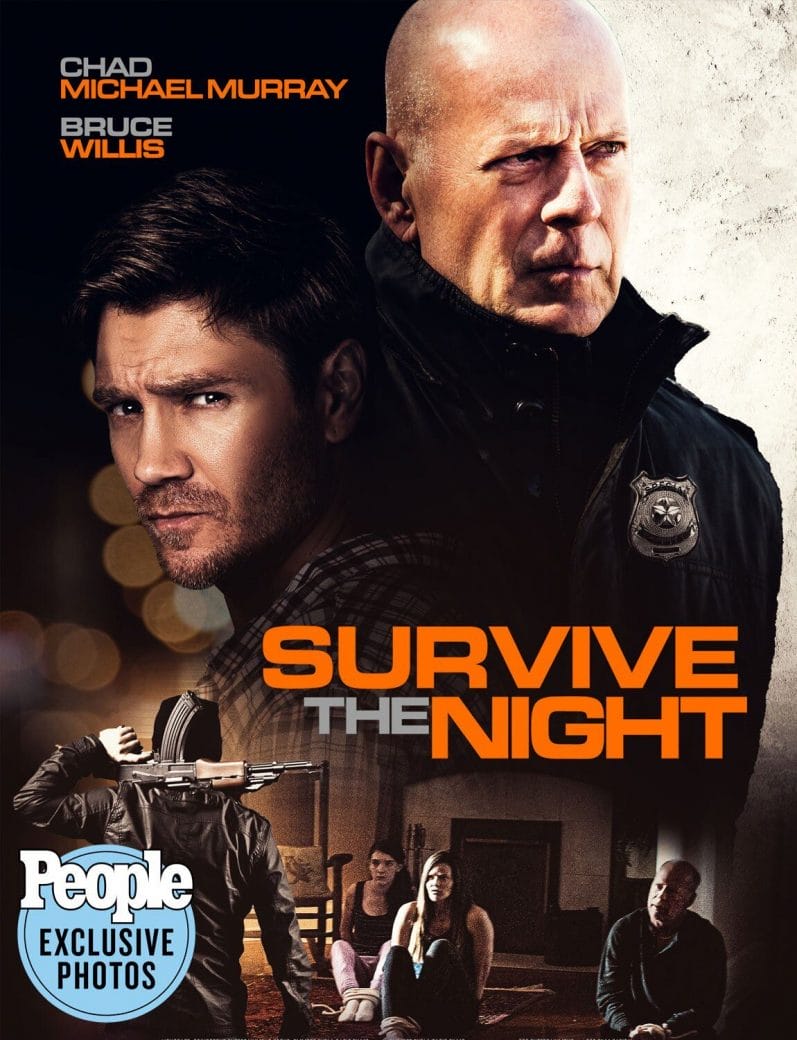 Survive The Night: Bruce Willis And Chad Michael Murray In The New Trailer Of The Film

A new movie is on the horizon, and the trailer just came out. Bruce Willis and Chad Michael Murray are coming on for a thrilling action thriller movie, and we can not wait for it. Here is everything you need to know about Survive The Night.

The Plot Of Survive The Night

The movie is a production under Emmet Furla Oasis Films. It is a low budget film. One of the main intriguing points of the film is that it shows a family trying to survive a night under the watch of two criminals.

The plot of the film follows Jamie, whose brother gets severely wounded during a robbery. To save his life, Jamie stalks a trauma doctor all the way to his home. Jamie then holds the doctor’s wife and child as hostages. He then forces the doctor to operate on his brother and save him. 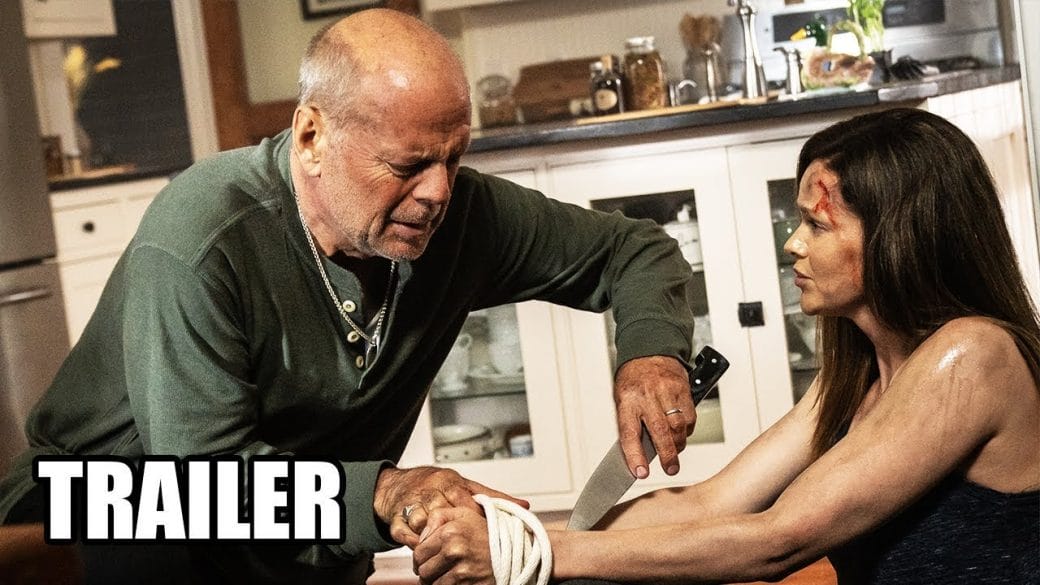 The doctor, Rich, in an attempt to save his family and himself, teams up with his father. The film is a thrilling one. The trailer promises lots of heart-bursting moments. We can also expect a few plot twists.

The Cast Of Survive The Night

The film is written by Doug Wolfe. The director of the film is Iranian American director Matt Eskandari. 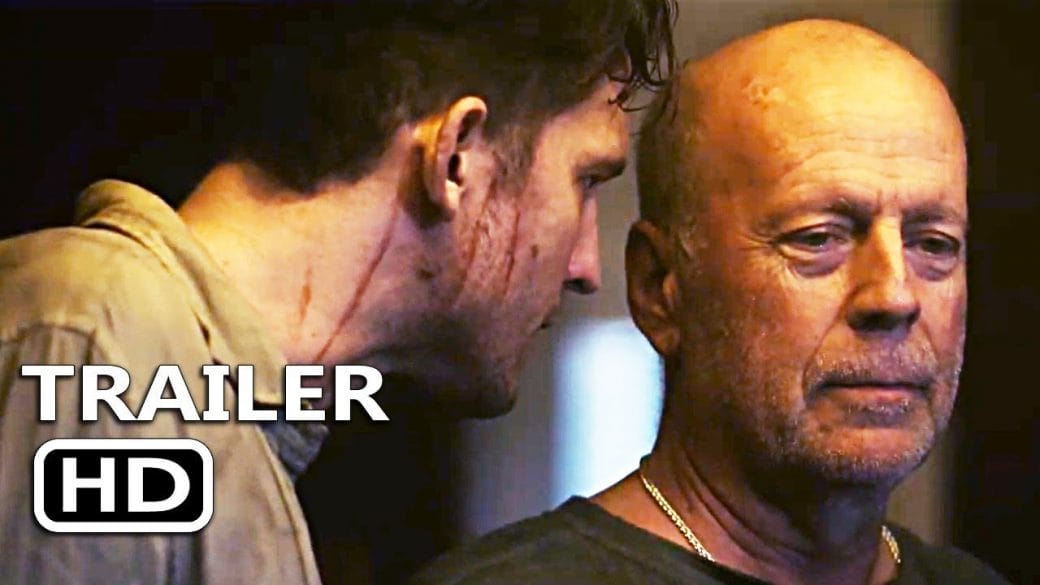 The trailer of Survive The Night features almost all the members of the cast. Although the movie seems thrilling and exciting, the trailer does not give the same vibe as Bruce Willis’ other movies. Nevertheless, we are looking forward to experiencing Survive The Night and see how the drama unfolds.

Quarantine: Social Distancing Brought Out The Couples Who Are Quarantining Together

WHO COVID-19: Lockdown Is Not Enough, WHO Says “Find-Isolate-Test-Treat”