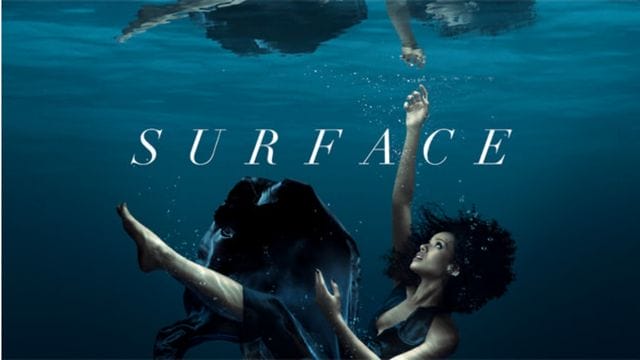 Gugu Mbatha- Raw is going to search for what exists beneath the surface of a picture-perfect life. He is back in the game of thriller series. The series is going to release on Apple TV +. The lead role of the surface will be played by Loki star.

The protagonist in this movie Sophie has lost her memories after a suicide attempt. And then she tries to remember her past and how it all led her to kill herself, there is something more to suicide than what she knows and what others have been telling her.

The series is created by Veronica West and it is directed by Sam Miller. Both West and Miller also worked as executive producers of the movie. Along with them Mbatha-Raw, Lauren Neustadter and Reese Witherspoon are also featured as a producer of the series. 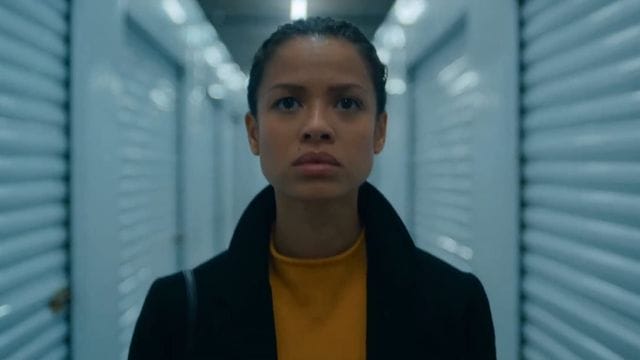 While waiting for the release of Surface on Apple TV+, you should check out the all details regarding this upcoming psychological thriller series. From the cast and plot to the release date and character, here you can find everything that we know so far about the series Surface.

What is the Release Date of Surface?

Watch Out for the Trailer for Surface

The official trailer of the series, which is released by Apple TV+ dives right into a situation that Sophie experiences after recovery from the head injury which was caused by jumping from the boat. She was desperately trying to find what had happened to her.

The video of the trailer is a perfect peek into the kind of narrative which you can expect from the series. Though the trailer is suspenseful and tense, it always keeps you questioning what is next now at every turn of it.

The visualization of the series is intense but at the same time, it is stunning too. It’s something that became a must-watch list of Apple TV+. Watch out for the trailer now on below.

What is the Cast in the Series Surface?

The leading roles of the series are played by Gugu Mbatha- Raw and Oliver Jackson-Cohen. The cast is not limited to them only it also includes Stephen James, Ari Graynor, Marianne Jean- Baptiste, Francois Arnaud and Millie Brady. 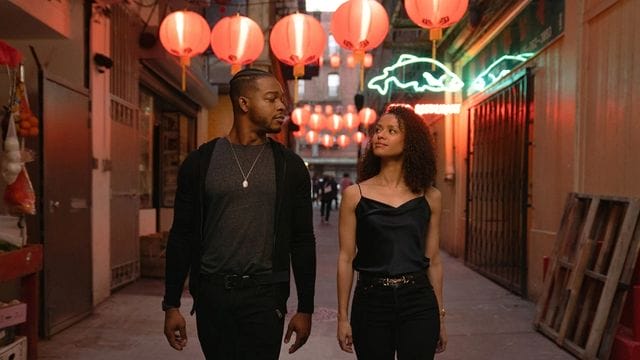 How Many Episodes Are There in the Surface Series?

As told by Apple TV+ the series consists of the overall of eight episodes. Reportedly first three episodes of the series are released together on the premiere day which is on 29th July 2022. After this, every following episode will release weekly on Friday only on Apple TV+.

Check out the release schedule of all episodes of Surface below

Who Are the Makers of Surface?

The eight episodes thriller show is made by Veronica West. She also served as a writer and showrunner of the surface. This American television producer and writer is well known for the High Fidelity series on Hulu. For this series, she had done writing and production.

As a maker, she is also recognized for Brothers& Sisters, Chicago Fire and Hart of Dixie. She has also won the Writers Guild of America Award for her work on Ugly Betty.

The surface is directed by Sam Miller. He is a television director. He is well known for his work on Cardiac Arrest, This Life, and Luther and recently released two episodes of I May Destroy You.

Read Also – Good Morning Veronica Season 2: Should I Watch It? Check Out For Exclusive!

Who Are Confirmed Characters in Surface?

Take a look at the leading characters and the cast who will play the roles in Surface.

Gugu Mbatha-Raw will play the role of Sophie. Sophie is the protagonist of the story. She loses her memory after a suicide attempt. Sophie is married to a wealthy man and the couple seems like an important figure in society.

Oliver Jackson-Cohen played the role of James. In this series, James is Sophie’s husband. It seems like he is the one who is concerned about his wife’s state of mind and he is trying to look things normal. But there will be more to this character than it seems now. 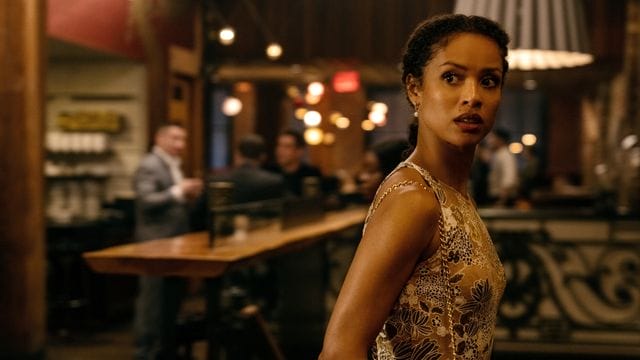 Stephen James played the role of Baden. He is a friend of Sophie and James. He suspects something of James that could lead Sophie to attempt suicide. Probably, he is holding more information regarding the incident at the same time he is helping Sophie to uncover the truth.

When is Surface Set?

There is no particular time that has been said in the story of Surface. So we can assume that the story is set in the present. The series was filmed between mid of 2021 to 2022. So the plot of the series would be from 2021-2022.

What is Surface About?

The surface looks like a psychological, mystery thriller where the protagonist finds out about the missing part of herself. She is trying to discover the truth beneath her suicide attempt.

The surface is looking like some classy psychological thriller drama on Apple TV +. So we really feel like it’s going to be a must-watch series. So get ready to discover the truth behind Sophie’s suicide attempt.