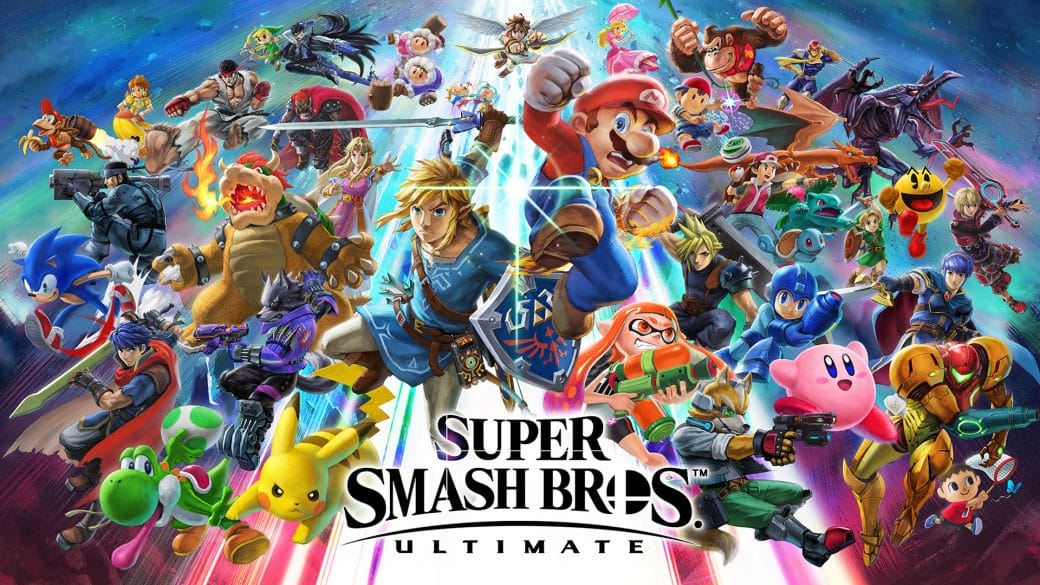 Another five-day Spirit Board event has started in Super Smash Bros Ultimate by Nintendo. The event is names Spirits of Mana and which is now live. Besides, it introduces a handful of new spirits from another title which is Square Enix’s remake for Trials of Mana. Three new spirits will periodically appear on the Spirit Board throughout the event. The three spirits are Duran & Angela, Kevin & Charlotte, and Hawkeye &Riesz.

You can add them to your collection. More than that, you can earn extra gold by that. The event is planned to run until 11 PM PT on 28 April. After all, it is a coincidence that the Spirits of Mana event happening in the same week when the Trials of Mana happening on Switch, PS4, and PC this week. 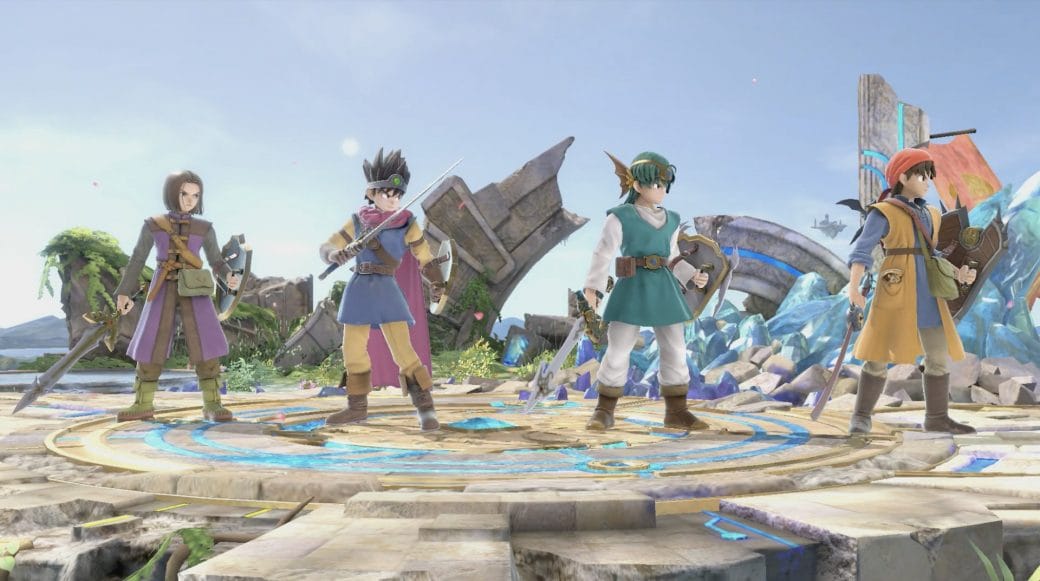 Seiken Densetsu 3 is the long-lost sequel for the beloved Secret of Mana. Moreover, the Trials of Mana is a 3D reimaging of Seiken Densetsu. It is being unlocalized for two decades. After that, it got included in the Switch compilation known Collection of Mana last year. Many game reviewers gave above average reviews in their opinion about Trials of Mana.

The top strength of Trials of Mana is said as its combat. Besides, it includes how you use your time inside the game. These factors make things better in the game. However, many drawbacks from a dull storyline to bewildering progression systems are also there.

Above all these things, some reports say that the next DLC fighter will be a character from Arms. It is a stretchy-arm fighting game from Nintendo in 2017. 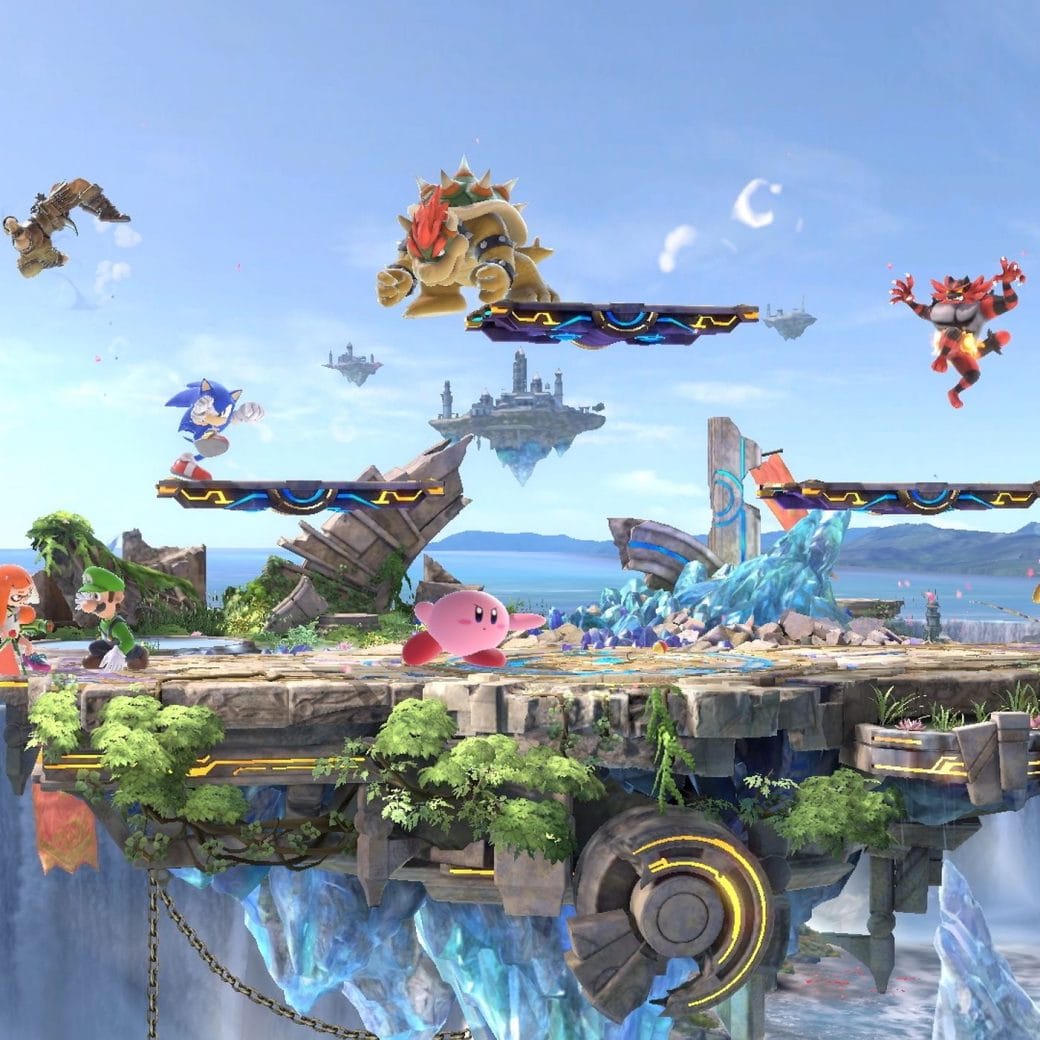 Scoob! To Skip Cinema Hall & Head Into Series; Animated Pic Across The Finish Line In This Pandemic