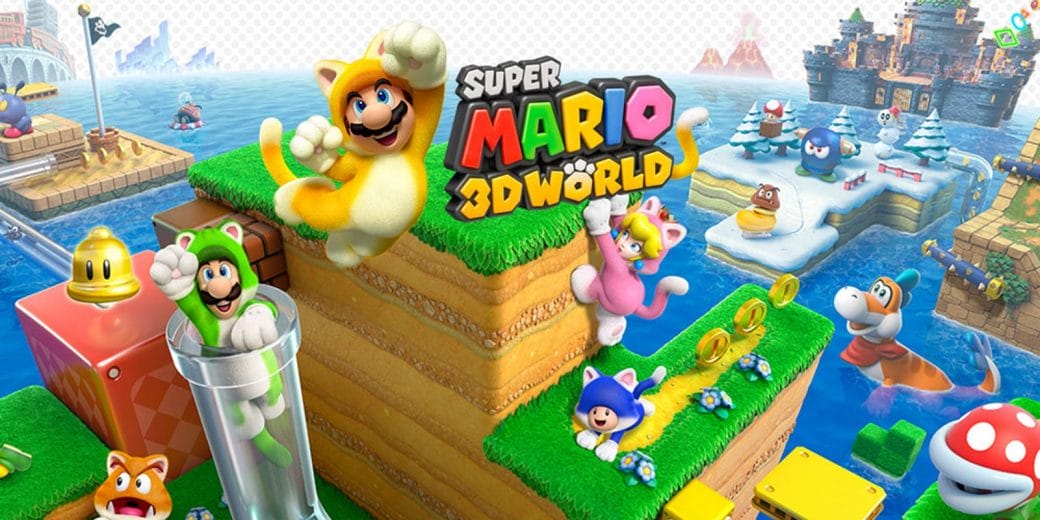 Super Mario 3D World: Remastered Version To Be Released For Switch With A Hefty Price Tag

Super Mario 3D World is one of the lesser-known titles in the iconic characters incredible catalogue of games. The game came out on Nintendo’ Wii U system, which probably played a huge hand in its lack of popularity. The Wii U itself was a commercial failure, after all.

However, Super Mario 3D World may get a second wind of sorts, thanks to recent leaks on the internet. It appears that Nintendo is planning to release a remastered version of this game onto the Nintendo Switch.

We have this information thanks to Twitter user Wario64. If you’re a fan of Mario or have been following gaming news and leaks for any amount of time, you’re likely to be familiar with that name. 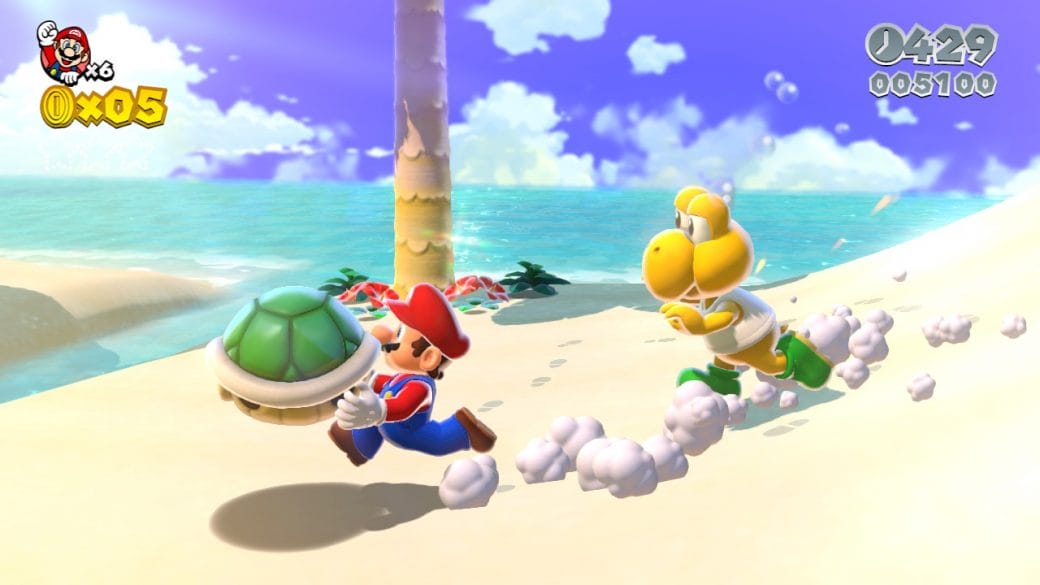 This user shared an image of what appears to be a listing on Best Buy for a Nintendo Switch version of Super Mario 3D World. Online stores like Best Buy or Walmart use placeholder listings such as these for unreleased products all the time. However, their titles aren’t so specific.

That’s why there may be some credence to this report, on top of Wario64’s track record. The one thing that might irk some gamers is the price tag that this leaked listing shows. At $59.99, it would be priced at the same level as brand-new, full-priced games.

That might be a bit of a hurdle for a remastered release of a game that originally came out in 2013, though.

Klaus: How Did 2D Animation Look Like A 3D One?

Nintendo May Have More Mario Rereleases In The Works

This isn’t surprising in the slightest. Nintendo has been remastering and releasing older Mario titles onto the Switch for a while now. We saw that with the release of Mario Kart 8 Deluxe, a remaster of Mario Kart 8, which also first came out on the Wii U. 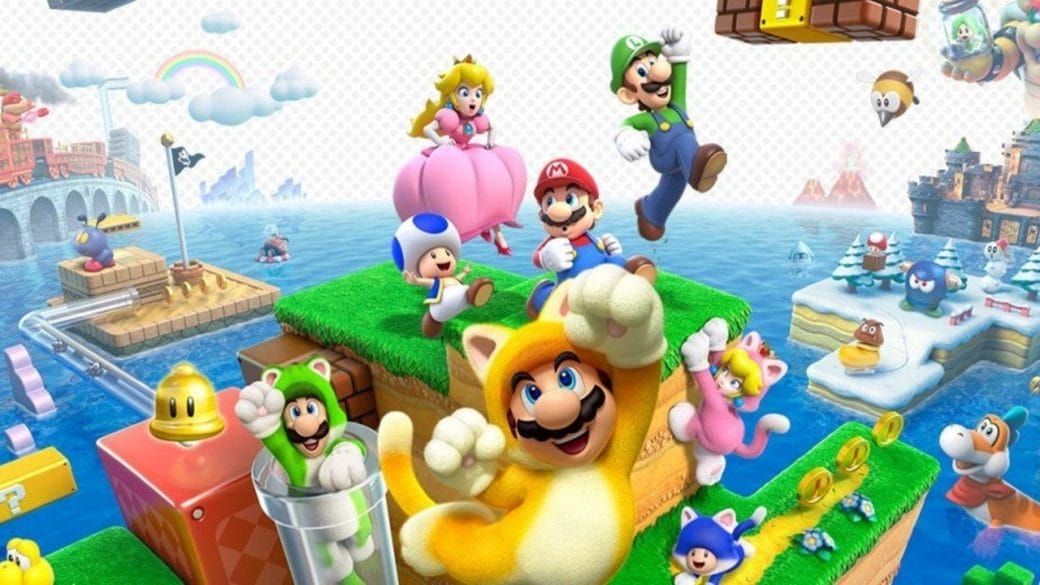 There are some rumours that suggest that Nintendo may have a lot more in store for Mario’s 35th anniversary, too. While Nintendo themselves haven’t confirmed anything, it’s likely that we’ll see Super Mario 64, Super Mario Sunshine and Super Mario Galaxy on the Nintendo Switch any day now.

They seemed to have been planning a reveal of these games at this year’s E3. Since that event is cancelled, thanks to the coronavirus pandemic, they may have to rework their plans. Overall, a remaster of Super Mario 3D World seems to fit right into that pattern.

Samsung Galaxy S13: When Can The Release Be Expected? All The New Features And Specs